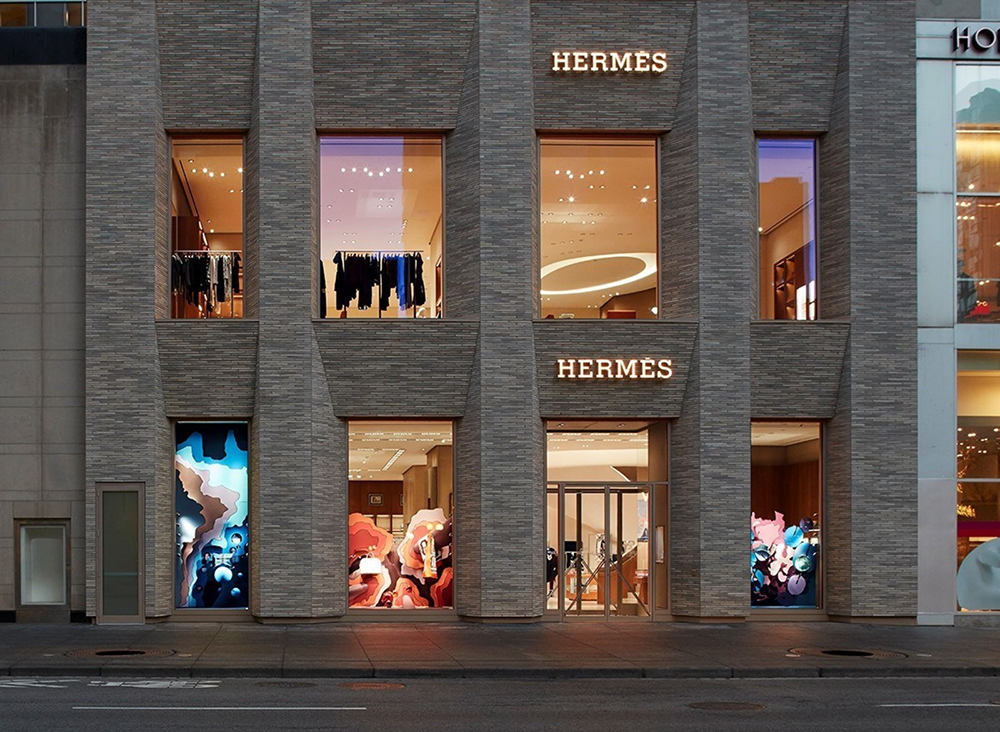 The grand unveiling of Toronto’s new Hermès store reminds us of the relationship that Canadians have with the luxury retailer and its notable presence along the Yorkville corridor.

After months of being mysteriously tucked away behind a signature Hermès orange wall, the new location at 100 Bloor Street West boasts 6,000 square feet of carefully organized and thought out retail space designed with the help of Parisian architect RDAI.

The two storey flagship is divided into different “universes” that are sectioned into the collections that are available for purchase. From accessories, which include everything from jewelry, smartwatches, and a monogram longboard, to fragrances, women’s wear, men’s wear, and footwear, the second floor which is accessible by a winding staircase, features home decor, smaller leather goods as well as an equestrian corner. The store also offers an experience that can be arranged for exclusive viewings and private shopping.

In a candid interview earlier this year, Drake discussed his relationship with the fashion-house and revealed that he has been collecting Birkin handbags (after singer and actress Jane Birkin) throughout his career in hopes of someday gifting them to his future wife. With that being said, it makes perfect sense that the invite-only opening party featured a surprise performance by the Toronto-born rapper.

Hermès Canada, president and CEO Jennifer Carter acknowledges that “the deep and authentic bond between Hermès and Canadians is emotional – built on shared values, inspired by the energy to keep innovating, and a love for hand crafted objects made for living.” 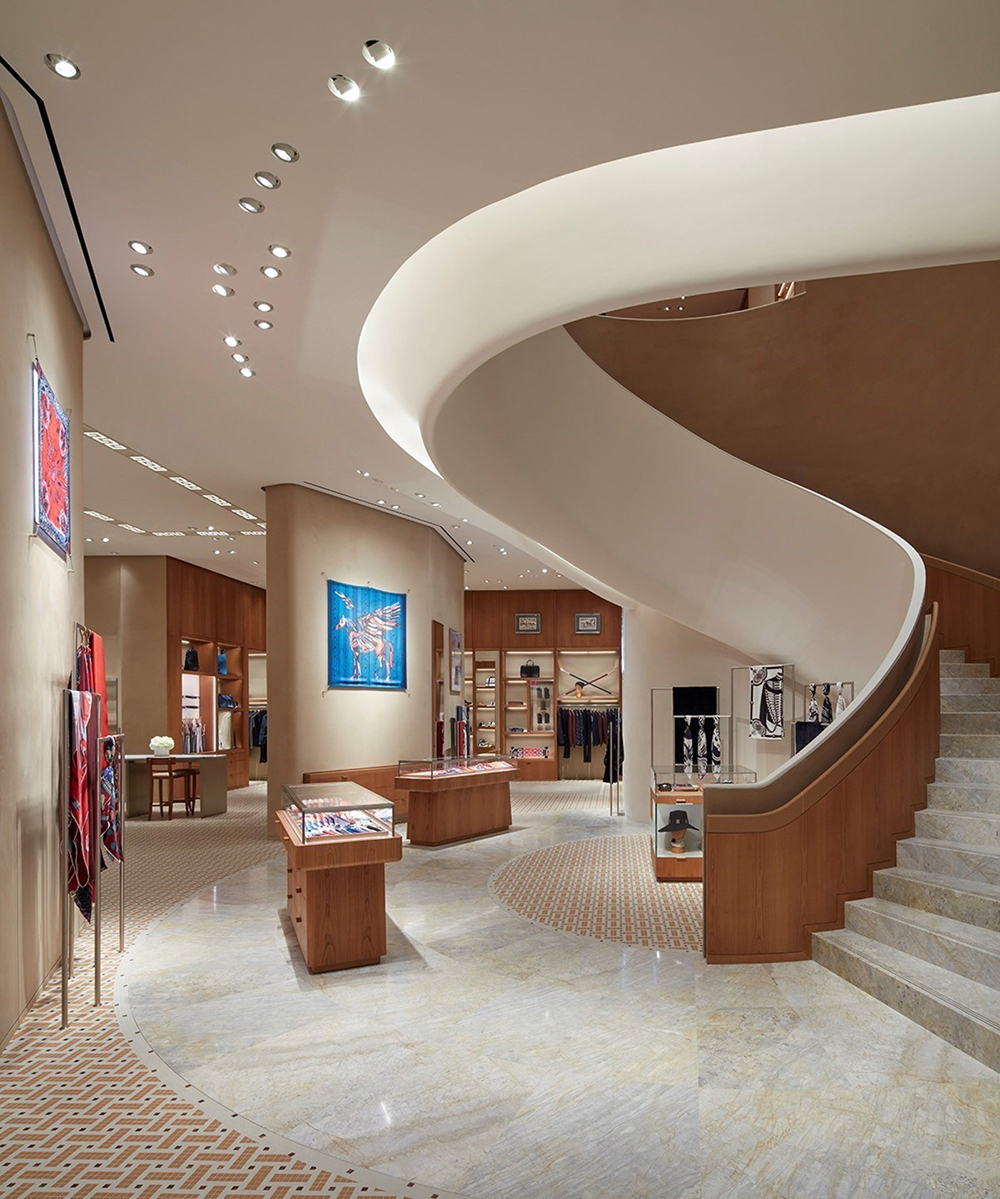