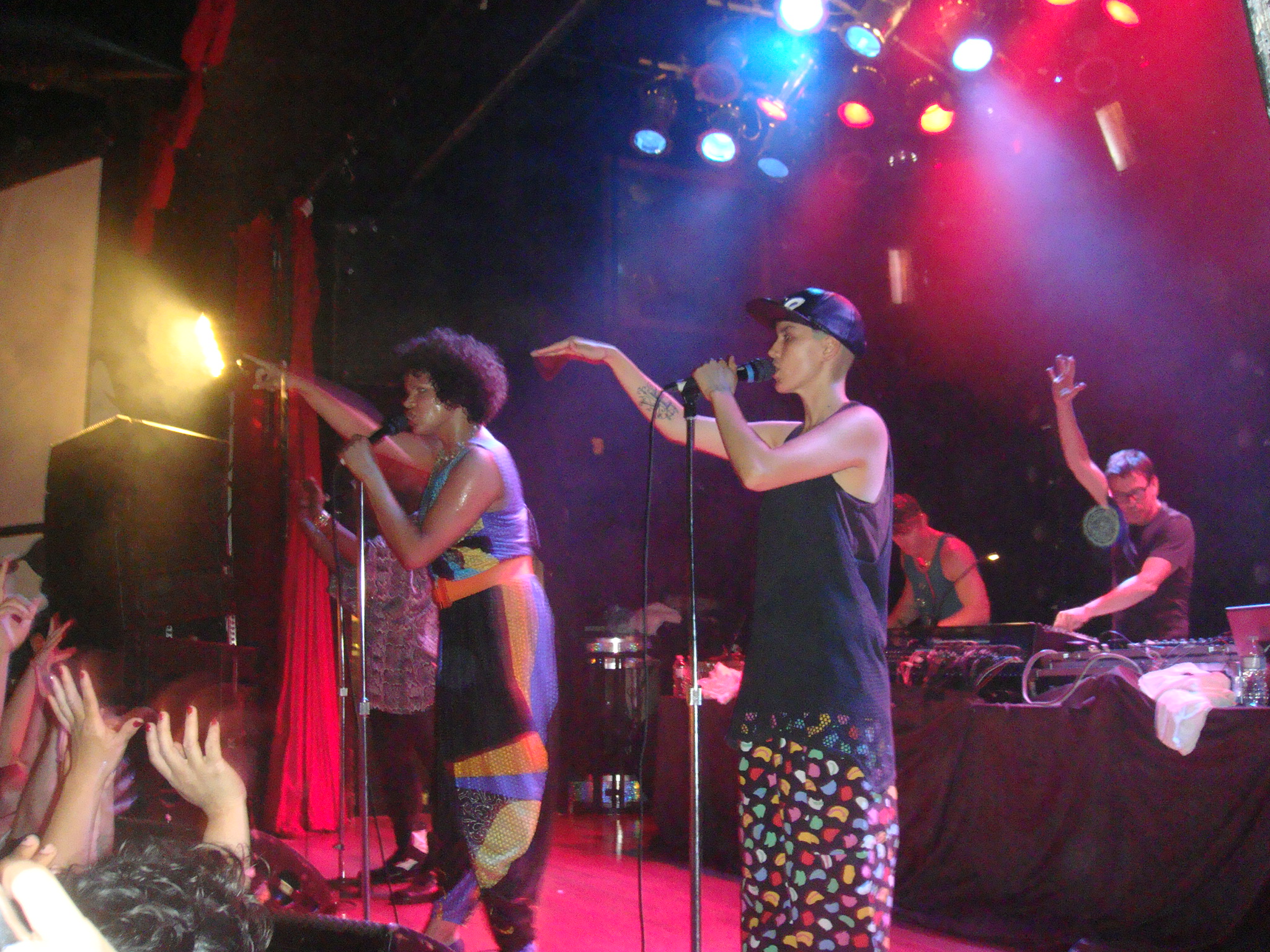 We haven’t seen them live since their Parisian debut all the way back in 2008, when they played along side Saul Williams, The Noisettes, and DJ Cut Chemist at La Cigalle, and we must say, they put on one hell of a show with vocalist Nomi Ruiz that night.

Monday’s show pleasantly surprised us with some new tracks and new vocalists in addition to the old favourites. A very smiley Andy Butler mixed it up behind Foxman, Aerea Negrot (who bore a striking resemblance to Today’s Special’s Nina Keogh, whoa 80s) and one other vocalist whose name we didn’t manage to catch.

The highly anticipated second album, is rumored to feature new vocalists Kele Okereke, Shaun Wright and Aerea Negrot and is set to drop in September 2010.

Take a look at Sidewalk Hustle’s photos from Monday nights show below. 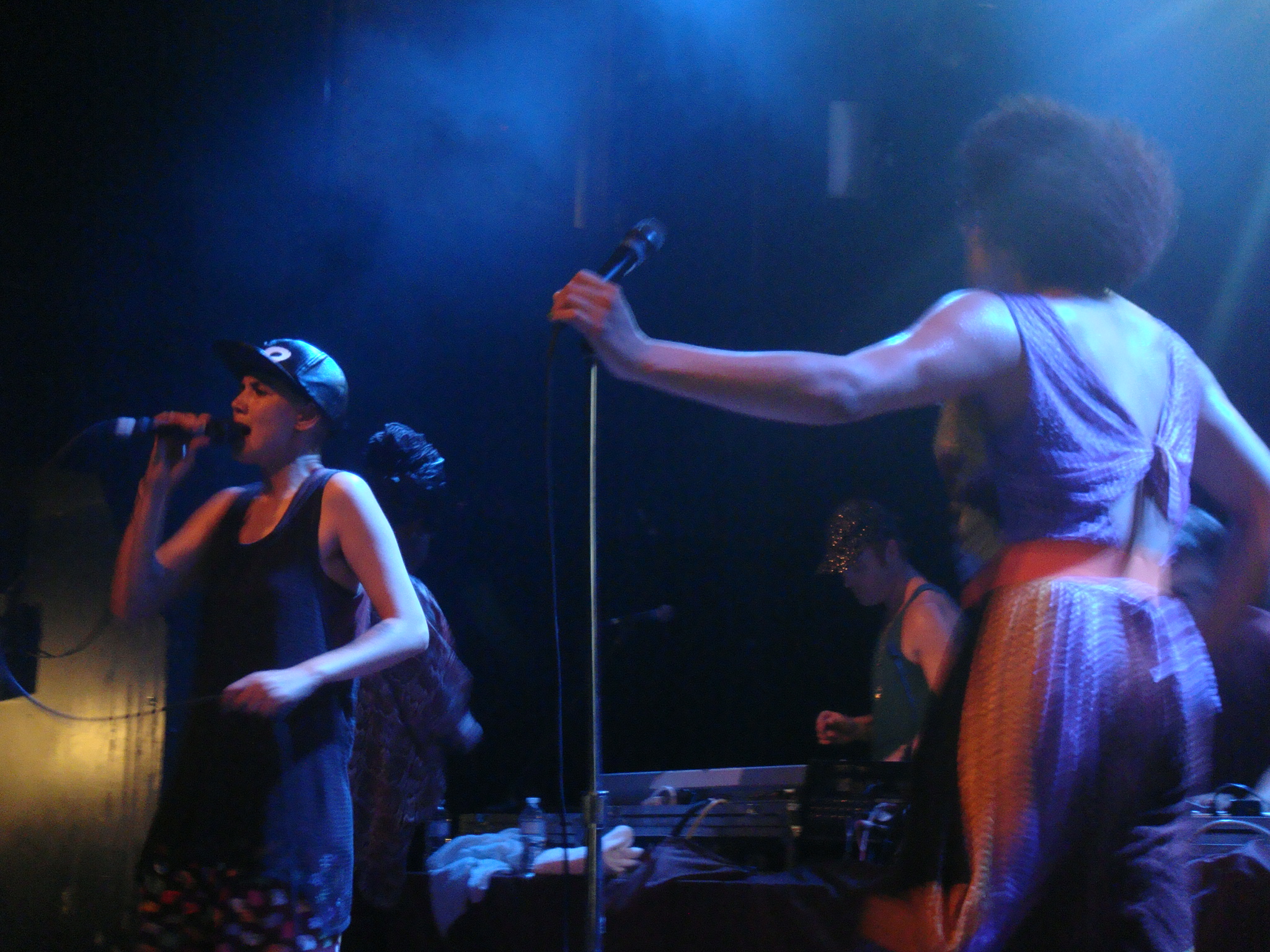 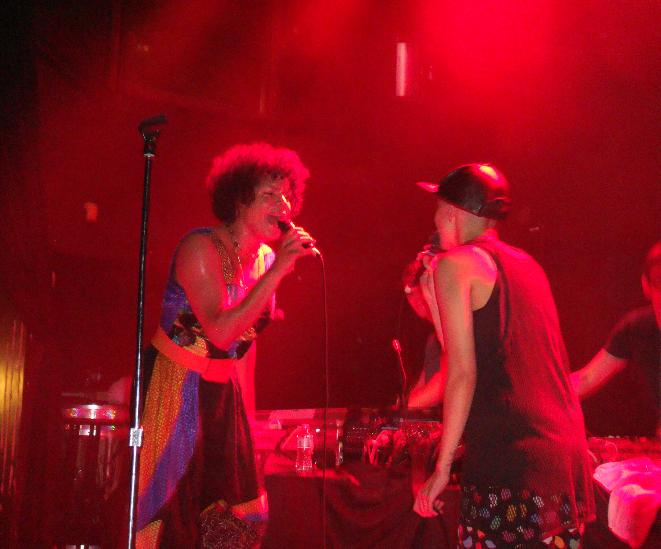 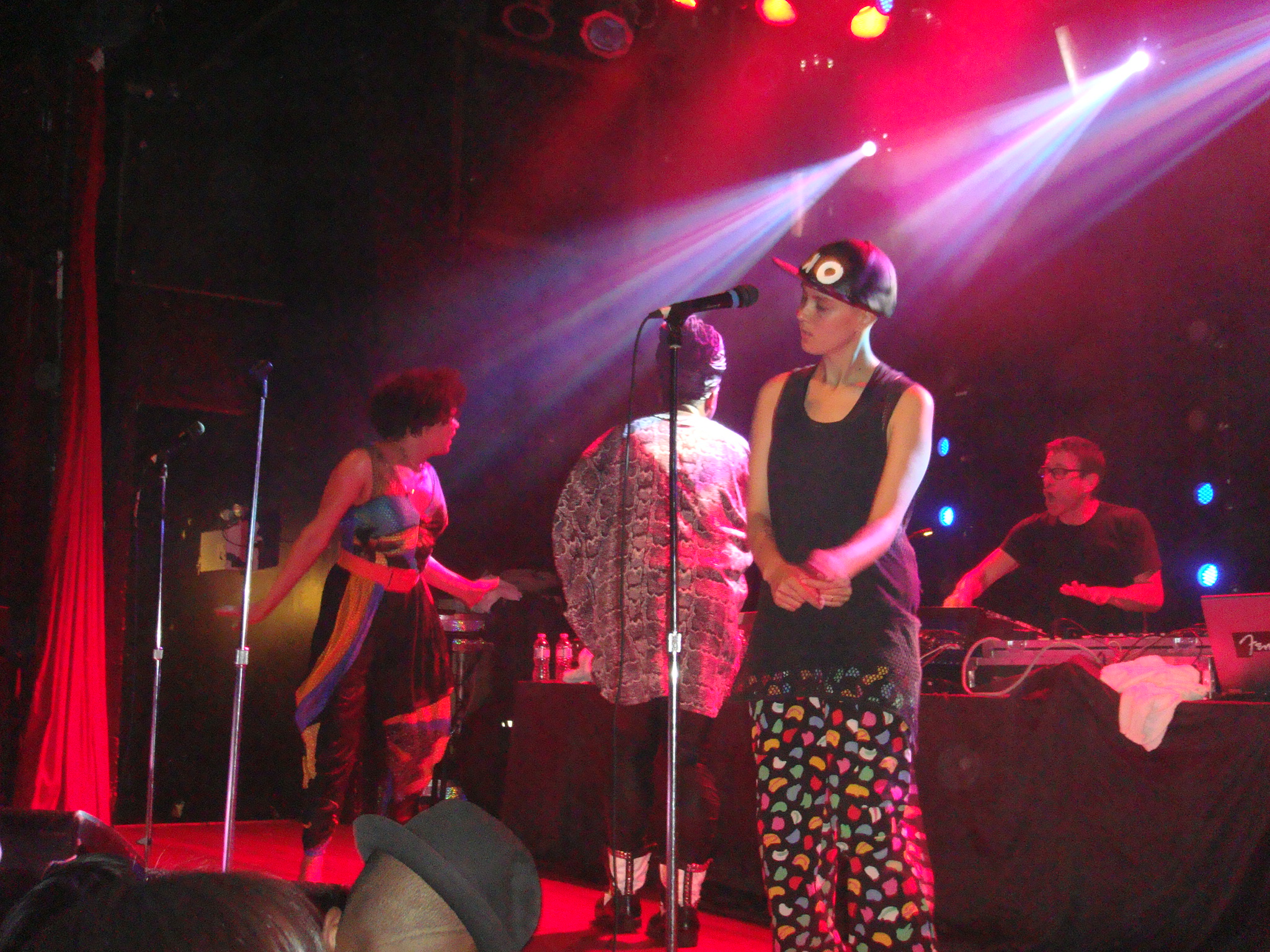