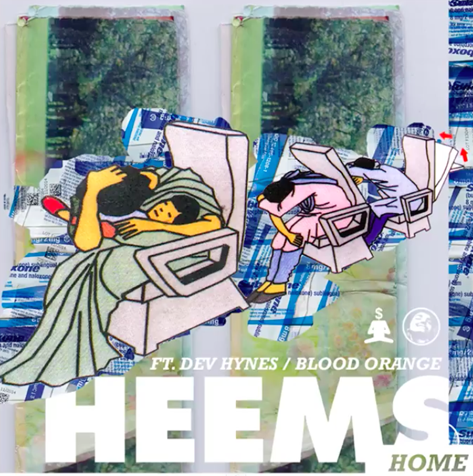 Das Racist member Heems has announced the release of his new album Eat, Pray, Thug set for released on March 10th via Megaforce and today his released a new track called “Home” which features vocals from Blood Orange’s Dev Hynes.

The track also sounds as though it might have been co-written by Dev, but we won’t know till the album drops next month. Listen to “Home” below now as well as another track from the forthcoming album called “Tell Me a Poem.”

Heems “Tell Me A Poem”