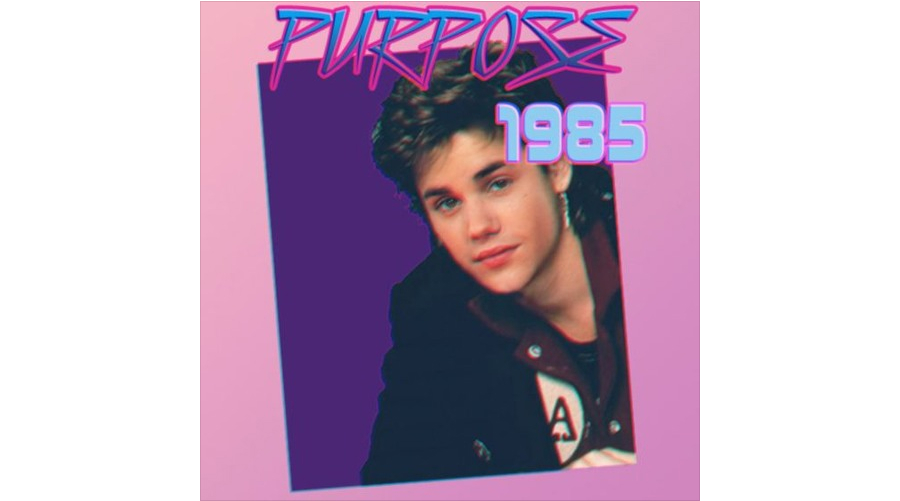 Justin Bieber may have grown up under the spotlight to become the absolute greatest teen heartthrob of our generation, but have you ever wondered how his music would fair in another decade? Wonder no more: a user named TRONICBOX on Soundcloud has uploaded several 80s renditions of contemporary tracks and has masterfully polished “What Do You Mean?” into a power ballad fresh out of 1985, INCLUDING A SAX SOLO. The track sounds like it’d fit in very nicely on a New Kids On the Block album, therefore you know it’s awesome.

Listen to Justin give Joey and Jordan a run for their money above.