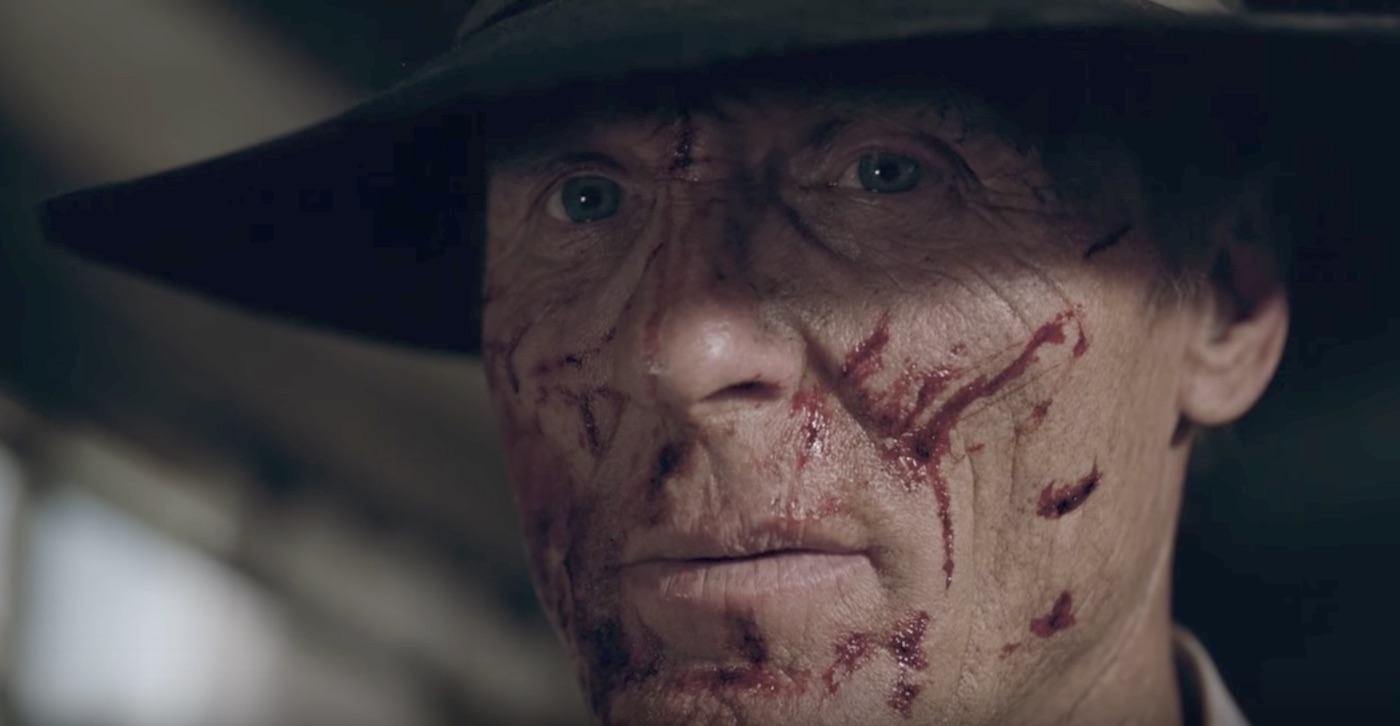 In this brief look, Bernard Lowe (Jeffrey Wright) is shown staring at the body of a dead tiger and is later seen back working with the Delos company. Meanwhile, Maeve (Thandie Newton) admires the massacre of employees inside the offices of Delos, and Dolores (Evan Rachel Wood) is seen shooting at guests while riding on a horse; turning the tables around for hosts inside Westworld. In the trailer’s conclusion, the sinister Man In Black (Ed Harris) is shown with blood splattered on his face as he smiles menacingly.

No specific date has been set for season two other than a promised return in 2018. Understandably, the executive producers – J.J. Abrams, Jonathan Nolan (brother of eminent director Christopher Nolan) and Lisa Joy – want to ensure the highest quality in production and storytelling before announcing a set premiere.

Enjoy the season two trailer of Westworld above.