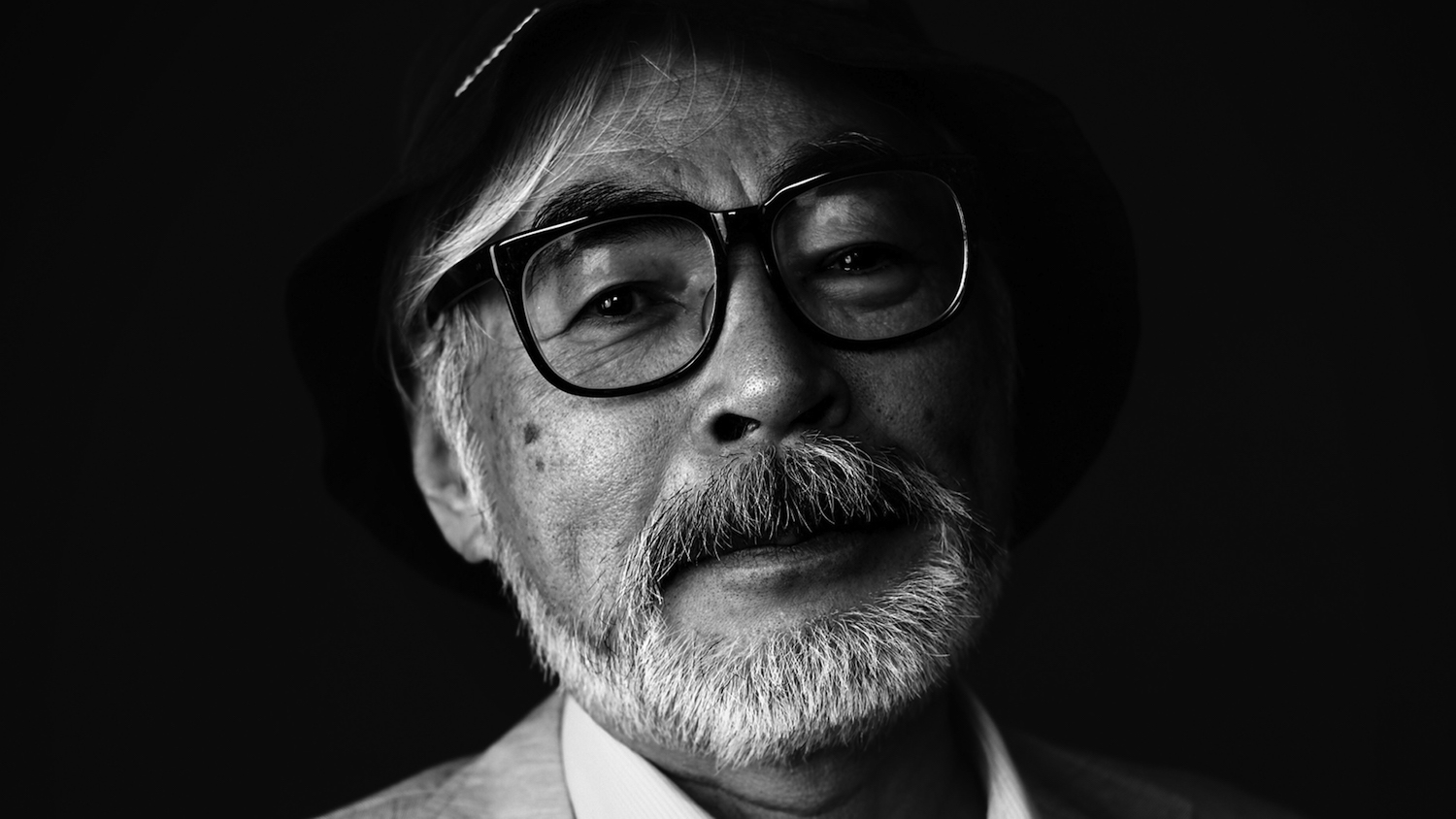 Oscar winning anime director Hayao Miyazaki announced his retirement from making any further feature-length animated films back in 2013. The Japanese storyteller behind the beloved films Spirited Away, Kiki’s Delivery Service, and nearly a dozen other award winning animated features decided to step back from long-format films to focus on shorter projects.

During an NHK special that aired over the weekend titled Owaranai Hito Miyazaki Hayao (The Man Who Is Not Done: Hayao Miyazaki), Miyazaki discussed Kemushi no Boro (Boro the Caterpillar) a CG animation short film he has been working for the Ghibli Museum. Miyazaki stated Boro is a story he’s been working on for the past two decades about a caterpillar that is so small, “it may be easily squished between your fingers.” Although he does plan to finish the Boro short for the museum, a sense of dissatisfaction remains, so he’s now working to expand it into a feature length film.

Miyazaki has already started mapping out storyboards despite the project not being green lit. It will take at least five years to complete the feature length of Boro, but Miyazaki has promised to finish the short version for the Ghibli Museum in about one year.