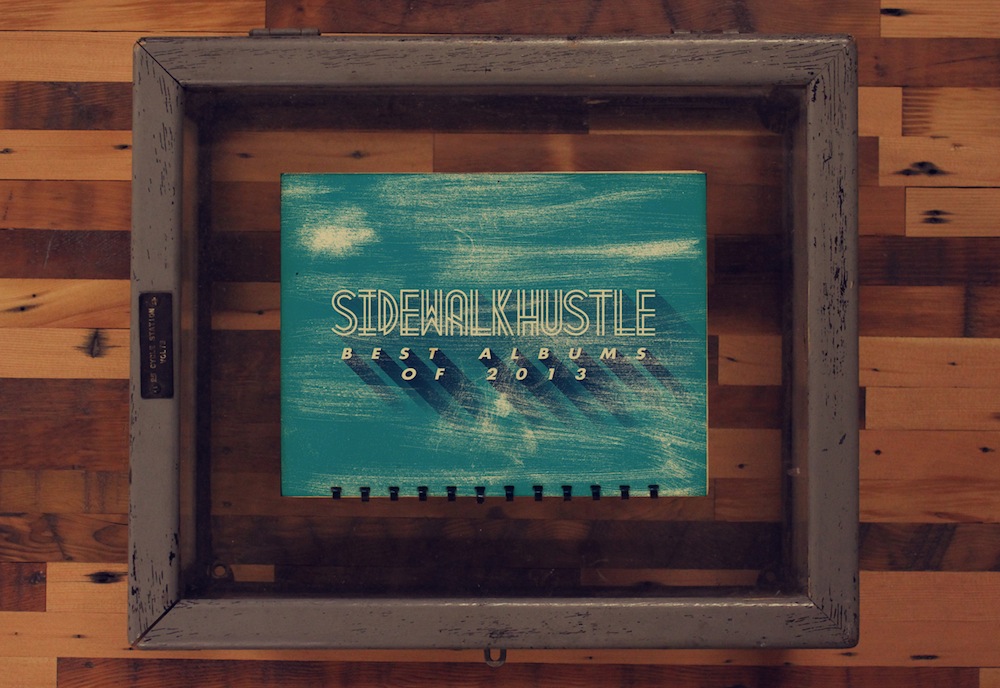 It’s that time of year again, when I weigh in on all the music I’ve listened and obsessed over in 2013 and selected what I deem to be the “best” albums of the year. Many of the artists selected I have had the pleasure of seeing live, which only strengthened my love and addiction. Especially Auture Ne Veut, who I caught down at Austin City Limits this year (and a second time at the Parish the night before); they left a permanent mark on me that I still cannot shake.

Surely there are some mainstream hits I’ve missed here, but i’ll leave them up to the masses to love and support. And because no list would be complete without some honourable mentions that didn’t quite make it into the top ten, I’ve included them below along with some of the top EP’s of this year who will no doubt produce amazing records next year as well.

So without further introduction, here are my top albums of 2013. 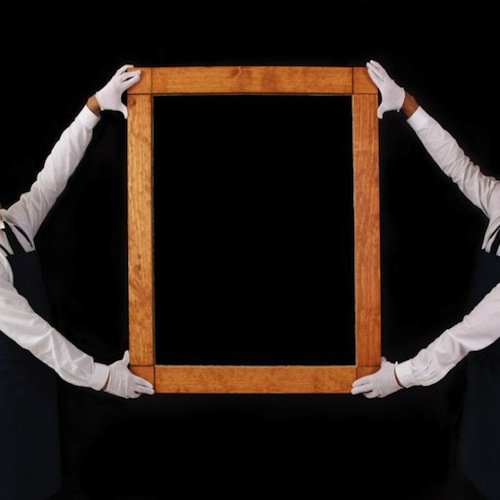 It’s been a while since an artist has excited us a much as Arthur Ashin did with his latest Autre Ne Veut record Anxiety. Combining delightfully odd harmonies together with his powerful falsetto lines, interesting rhythms and sax squawks in nearly every track, Ashin’s tunes are definitely an acquired taste to say the least. It wasn’t till we saw him perform live in Austin earlier this year that we really decided how much we loved this daring album and discovered the intensity and passion behind his music. 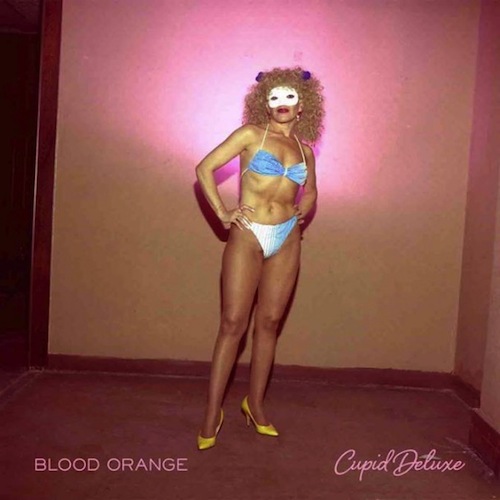 Blood Orange has continued to impress us over the last, oh, let’s say decade or so from Lightspeed Champion to Test Icicles, and his very active participation in Solange, Mutya Keisha Siobhan, Tinashe, Sky Ferreira, and CANT to name only a few. His latest work Cupid Deluxe is by far the most dazzling to date, which draws inspiration from everyone from Prince to Michael Jackson to Grace Jones. Not only is it his most addictive and record to date, but it’s the most beautiful lyrically, highlighted only by the huge list of guest contributions his talented friends Chairlift’s Caroline Polachek, Dirty Projectors’ David Longstreth, Kindness’ Adam Bainbridge, Friends’ Samantha Urbanites, Clams Casino, Despot, and Skepta. 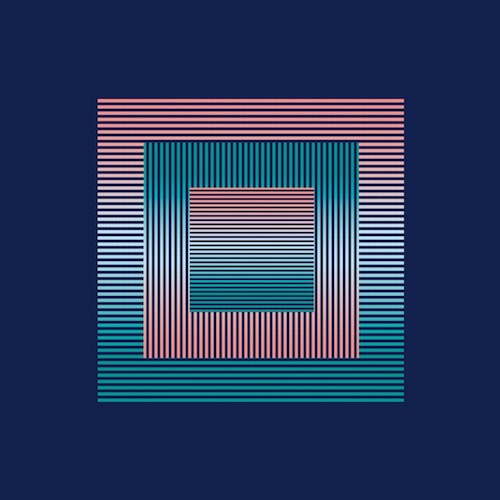 When we heard Young Galaxy’s “New Summer” earlier on this year, we knew Ultramarine would be on this list. As occasional YG fans before this, it was lyrically and rhythmically interesting tracks like “Hard To Tell,” “Privileged Poor,” and “Fall For You” that really sealed the deal on this album. If you were lucky enough to see them perform the album live, then you probably danced to bangers like “Pretty Boy,” “New Summer,” and “Fever.” The album continues to sound new upon every listen. 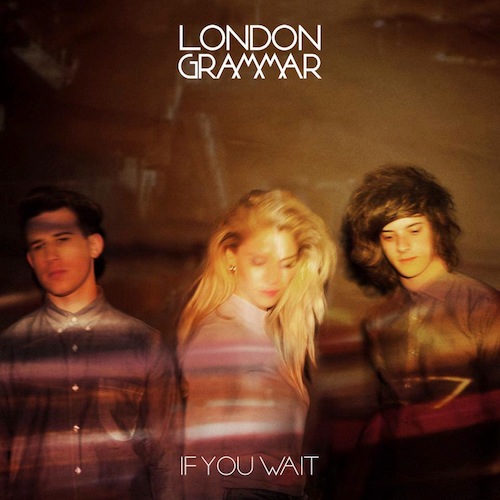 4. London Grammar If You Wait

UK duo London Grammar first came onto our radar earlier this year, just after they’d released their “Metal & Dust” single, and after a few listens of that track we were hooked. Lead singer Hannah Reid’s vocals are hauntingly beautiful on every track of If You Wait, and we’d be lying if we didn’t see some similarities to electronic acts like Thievery Corporation, Moby, or Groove Armada in their mesmerizing beats. If you haven’t picked up this record, do yourself a favor and get it for you and a friend too. 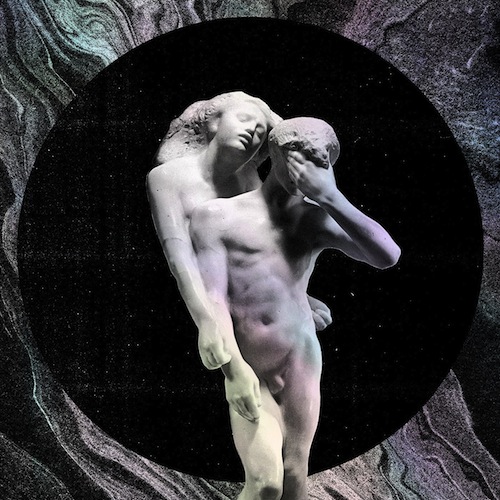 The anticipation that built up towards Arcade Fire’s fourth full length album was intense. Citing contributions from LCD Soundsystem’s James Murphy and the one and only David Bowie, not to mention the genius ad campaign that built up over the summer months. Indeed that anticipation is still palatable when we listen to “Reflektor” and Bowie’s voice is revealed. The rest of the album lives up to all the hype created around it, but it’s not The Suburbs or Funeral, which is why it sits at number five on my list. It’s a solid departure from their past sounds and we cannot wait to see it performed live twice in Toronto this coming spring and summer. See you on the lawns? 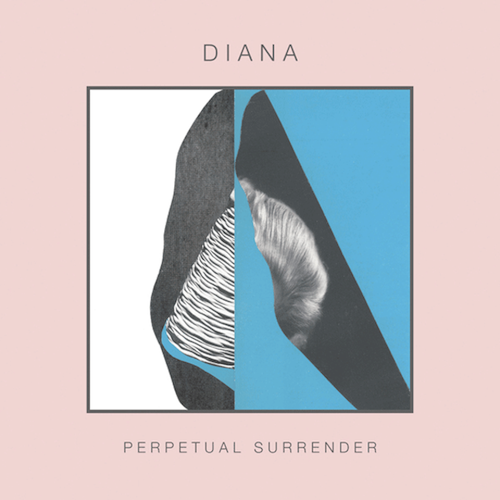 We listened and watched Carmen Elle across many projects like Army Girls, Austra, and Donlands & Mortimer, until she became DIANA. Same goes for Joseph Shabason who we adored in Destroyer and Everything All The Time for many years.

Though this album came a little late in the year through Paper Bag, with all its musical textures enraptured with soft whispery vocals, it was well worth the wait and more fulfilling with each listen. It’s laced with an unlikely combination of dream pop, funk, and electro all at once that’s highly alluring when compared to just about any mainstream track out these days.

Perhaps the albums only flaw is Perpetural Surrender’s length, clocking in at just 35 minutes across eight fine tracks, which live is filled by their excellent covers and rewordings of tracks like Roxy Music. We personally cannot wait for a sophomore album from these local folks. 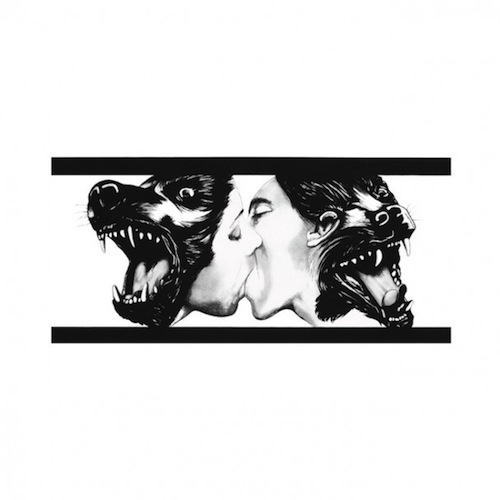 7. Holy Ghost  Dynamics
Though Dynamics wasn’t as well received as Holy Ghost’s self titled debut we still kinda loved it. Call nouveau disco our guilty pleasure. It’s a grower, and once your ears get used to the vintage disco trends that come with familiarity like a tune by Michael McDonald, you’ll fall in love. See them play it live, and you’ll be hooked for sure. It’s pretty much all we listened to in September, well, that and Reflektor. 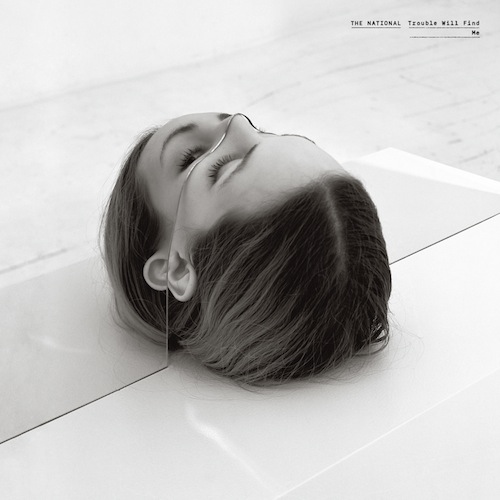 8. National Trouble Will Find Me

This list would be a miss if we didn’t include The National’s fifth album Trouble Will Find Me. Effortlessly blended with that grace and emotion we’ve come to rely on from Matt Berninger and crew. Albeit a collection of somewhat slower tracks than we saw on 2010’s High Violet, yet they still delivered “Don’t Swallow The Cap,” “Sea Of Love,” and “This Is The Last Time,” all of which have that understated catchiness. 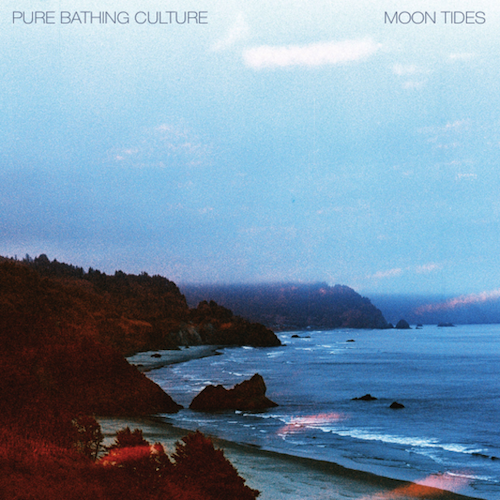 We’ve been following Portland’s Pure Bathing Culture for a couple years now, waiting and waiting for a full length album to drop. Before they released Moon Tides we saw them perform at Mercury Lounge where they blew us dream pop lovers away with an enigmatic rather bright performance. The tracks on the album have this instant vintage feel to them, highlighted by Sarah Versprille classically distortedly sweet vocals. 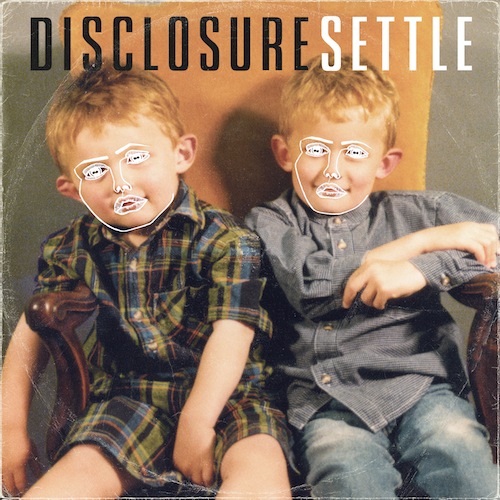 This list would be incomplete without Disclosure’s break out super album Settle. The first time we laid ears on “White Noise” featuring Aluna George that was pretty much it, we were without a doubt hooked. Then we moved on from there to obsess over “Help Me Loose My Mind” featuring stunning vocals from London Grammar, then to “Confess To Me” which featured Jessie Ware, then to “Latch” featuring Sam Smith… we could go on all day about it really. Settle was one of our favorite, highly danceable albums of 2014, as was Aluna George’s Body Music, which sits in our honorable mentions section. If you were for some reason living under a rock and missed Disclosure’s album, take some time this holiday to give it a chance.