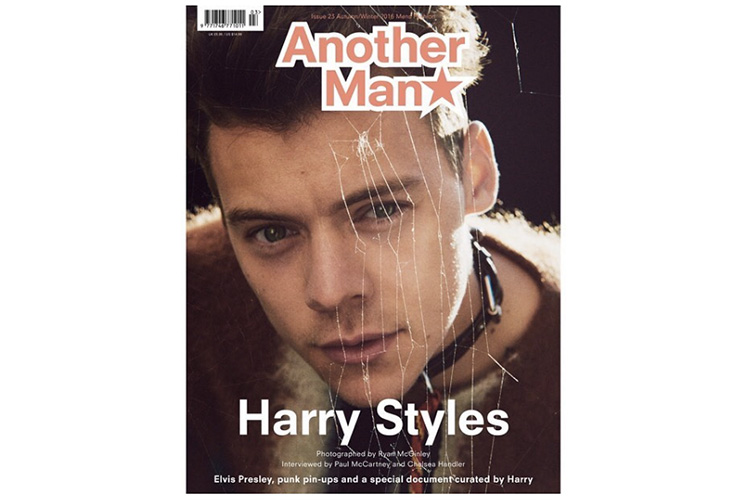 Looks like the Harry Styles drought is over. After months of very minimal sightings while he filmed Christopher Nolan’s Dunkirk film, Styles and Another Man magazine shared three covers for Issue 23 this morning. Based on these, it seems the (former?) One Direction member was interviewed by Paul McCartney and his friend Chelsea Handler. The cover also details a “special document” curated by Styles. Yesterday, he posted 3 blank white blocks on his Instagram with fans suggesting this was a symbolic “break.” As far as fan theories go, this one seems to be true.

On the covers, he’s channeling your favorite rock dads, which isn’t a surprise. Musically, he tends to lean towards the classics. He was photographed by Ryan McGinley, Alasdair McLellan, and Willy Vanderperre. He was styled by Another Man creative director Alister Mackie.

Issue 23 is out this Thursday, September 29th. Check out the other two covers below.