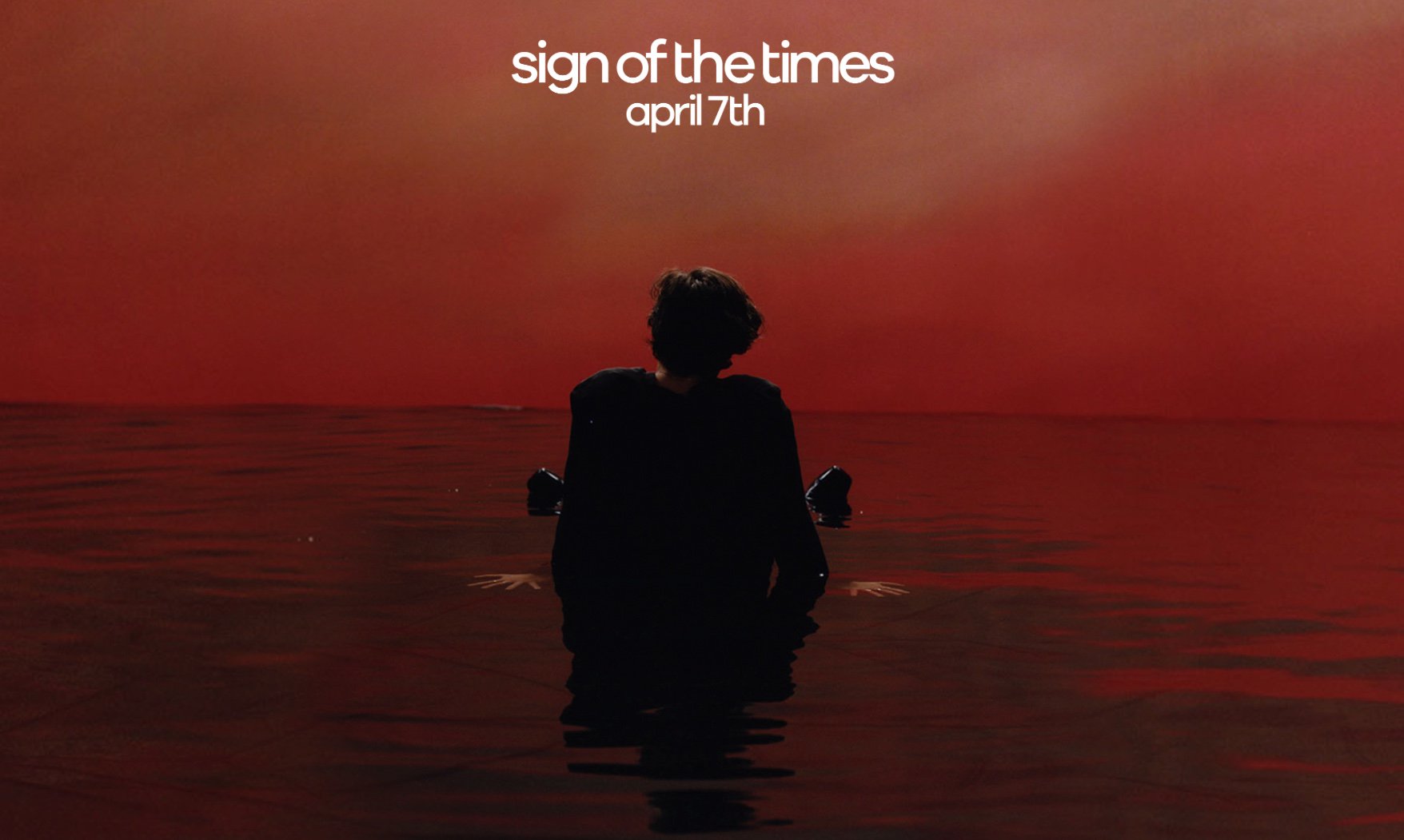 For years, we’ve all been putting bets on who’d leave One Direction first, and our money was always on Harry Styles.

Zayn beat him to it and threw down a watered down Frank Ocean-esque debut, Niall geared up and dropped an Ed Sheeran cosplay record, Liam had a hook on a demo “leak” off a Juicy J track, and Louis ventured off onto the EDM train with Steve Aoki. As for Harry? Much to his fan’s surprise, he first announced he’d be making his solo debut on the silver screen in Christopher Nolan’s forthcoming summer blockbuster Dunkirk.

As of today, Harry took to social media and officially announced some music is dropping next week. The debut single titled “Sign of the Times” drops next Friday, April 7, and is rumoured to sound heavily inspired by Queen, and a whole mesh of glitzy, campy 1970s British rock vibes.

Styles will be making his debut solo performance as the music guest on Saturday Night Live next week, April 8, alongside guest host Jimmy Fallon.