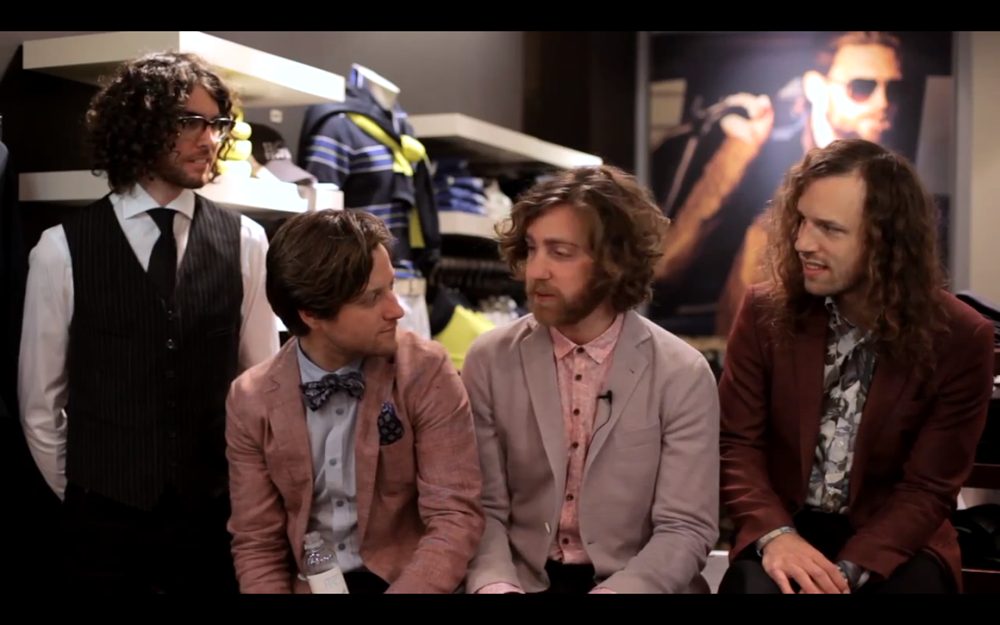 On April 23rd, Canadian menswear shop Harry Rosen, held another edition of their ‘Underground Lounge’ concert series at their Toronto flagship store. Featuring a live set from Canadian rock band Yukon Blonde, the intimate basement level of the shop was full of beautiful and well dressed people all rocking out to the musical stylings of one of Canada’s fastest raising rock bands.

I will admit that this show was probably one of the first times I truly found an appreciation for the band. Who would have thought that it would be in the denim section of a menswear store.

Watch the video wrap up of the evening below.