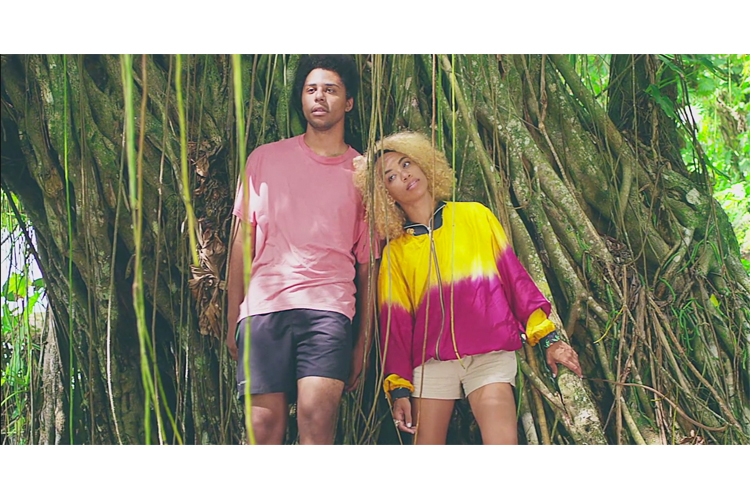 Earlier this month Toronto producer Harrison dropped his debut album Checkpoint Titanium and now he’s released a video for funky album cut “Vertigo” which features stunning Toronto artist a l l i e. Directed & edited by Sammy Rawal the video is a trippy tropical adventure that will have your toes tapping along. As Harrison explains…

“This video shoot was paradise wrapped in serendipity. I’ve been a fan of Sammy Rawal dating back to his work with Fritz Helder. Allie had been wanting to work with Sammy for ages. When the team made arrangements to work with him for “Vertigo” we were thrilled! When they told me it was being shot in Jamaica, I thought they were playin’ me. My Dad’s from Jamaica so I thought it was all too good to be true! The shoot was a blessing but the trip was too short. All the more reason to return with my whole family in tow.”

Watch the video for “Vertigo” above.

Checkpoint Titanium is out now on Last Gang Records. Grab a sweet clear vinyl or grab a digital download via Apple Music.