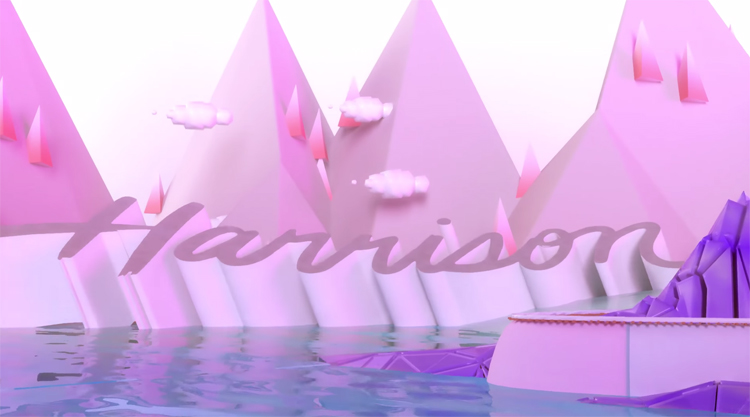 “a small journey into the mind of someone who hasn’t had much adventure,”

Watch and listen to “Vanilla” above.

Grab a free download of “Vanilla” via Hemsworth’s Secret Songs imprint here. You can also catch the both on them on tour at the dates below.