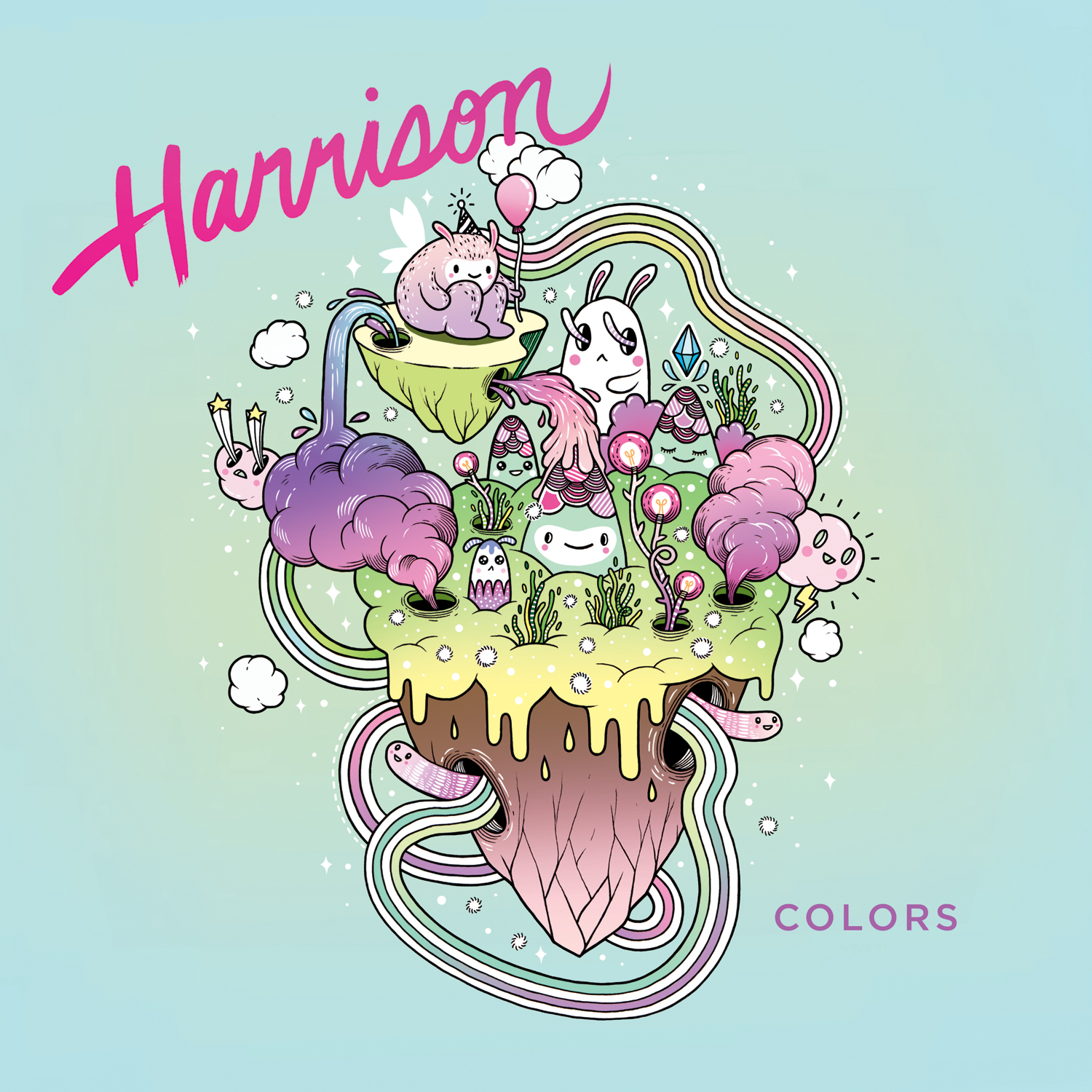 We shared Toronto producer Harrison’s video for “You’re Light” a few weeks ago and we’re really digging his vibes so we thought we’d share details of his forthcoming EP with you.

It’s called Colors, spelt the American way, even though he’s Canadian, and is set for release on April 7th via Last Gang Records. That’s the cool album art above for the EP which will feature vocals from Maddee on a majority of the tracks.

Give a listen to “You’re Light” below now and stay tuned for the release.