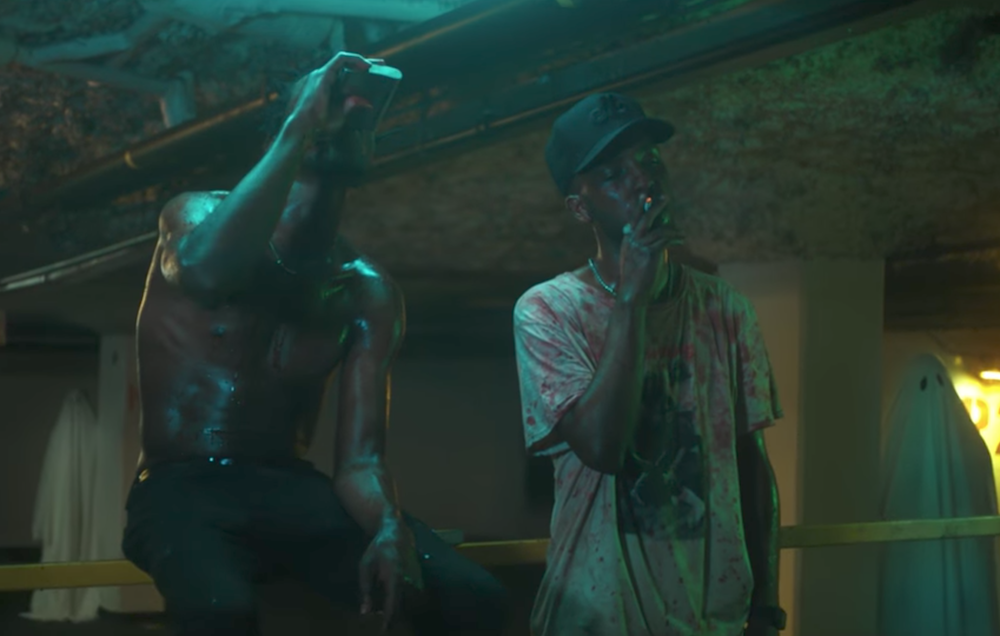 While most cities descend into a slumber during the winter months, the sub-zero temperature seems to always re-energize the cold-blooded veins of the local Toronto rap scene.

Teddy Fantum and G Milla – rising rap artists and members of the DSTRY collective, have joined forces to create a new group dubbed Hard To Kill. Along with announcing a self-titled debut album due next year, the duo dropped the project’s lead single, “Slime,” and its accompanying Kid. Studio-directed visual (the team behind videos like The Weeknd’s “Reminder” and Big Sean’s “Sacrifices”). The track was produced by Fantum himself, Zepfire and fellow DSTRY member Saintfall.

Watch the video for “Slime” above and stay tuned for more from Hard To Kill before their self-titled project drops in January 2018.