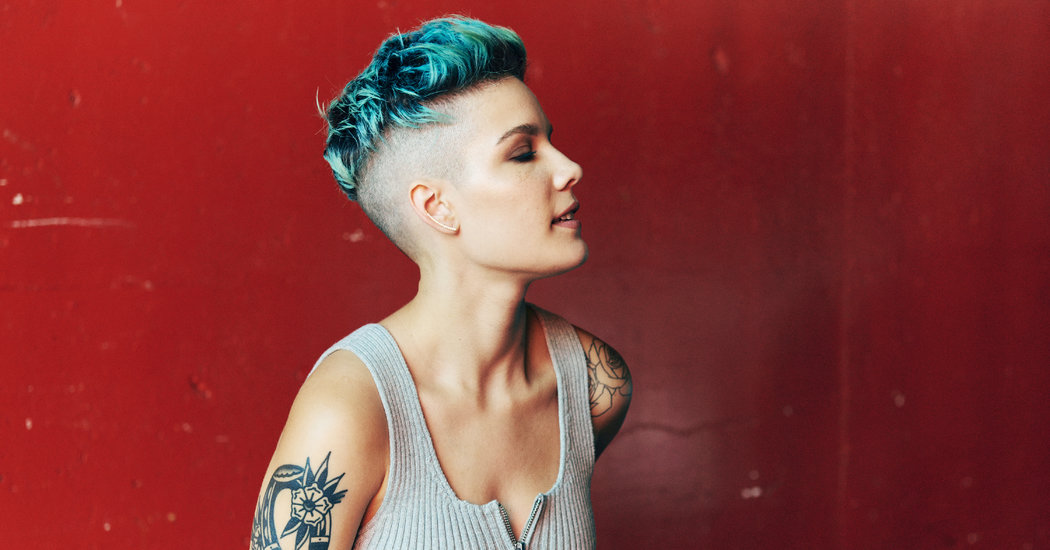 Halsey has teamed up with Fifth Harmony’s Lauren Jauregui for “Strangers,” an 80s-fueled electropop jam.

In the latest Greg Kurin-produced single off Halsey’s forthcoming sophomore album, hopeless fountain kingdom, the duo croon about a relationship falling apart over a churning synth. “Strangers” takes on a truly crying-in-the-club vibe, leaving you no choice but to dance away the heartache.