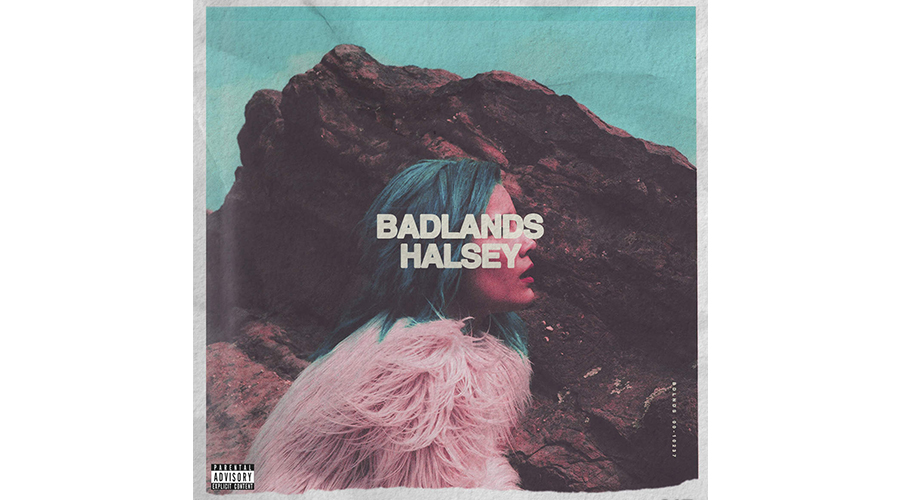 Halsey shared a new song called “Drive” from her forthcoming debut album Badlands.  She worked on “Drive” with Timmy Anderson aka Lil Trim who also produced “Hurricane.” As always, Halsey’s lyrics manage to describe the feelings of those small moments with such clarity that you almost feel like you’re sitting in that front seat with her (“My neck / The feeling of your soft lips / Illuminated in the light / bouncing off the exit signs”). The production includes cool ambient noises like seatbelts buckling, car doors opening, and rain on pavement that pad the listening experience. The song starts and ends with what sounds like the clicks of a projector or film reel, suggesting she’s really taking a stroll down memory lane. Listen to “Drive” below.

Drive is an example of a song on the album that is more unique, less structured, it’s uninhibited. I hope you love it https://t.co/G7mUR3mBW8

Drive is the music baby of me and @timmytheterror aka the mastermind behind hurricane so we jus keep throwin y’all sad vibey heat.

We’ve been fans of the Halsey project since her track “Ghost” spread steadily through the internet. We dig her music but also love her brazen, outspoken style. Tackling misogynists, racists, and just straight up rude people, Halsey doesn’t hesitate to give you a piece of her mind.

So many interviews about the male musicians I know. Y’all are fucking boring me and I’m gonna stop answering the phone.

Badlands is out August 28th via Astralwerks/Capitol Records.