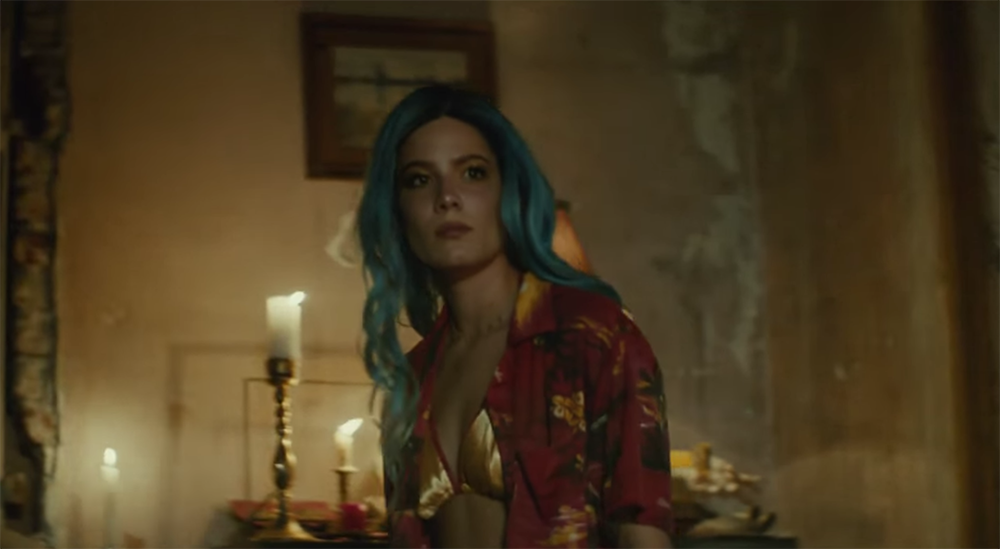 Synth-pop’s newest, hottest firestorm Halsey has released the official visual for her single “Now or Never.” The video vibes on that ’90s Baz Luhrmann Romeo + Juliet wave and is religious iconography, guns, and bold colour palettes. The video was directed by Halsey herself, and the song will be included on Halsey’s upcoming album hopeless fountain kingdom, which is expected to be released in June as a follow-up to Badlands.

Watch the “Now or Never” below now!