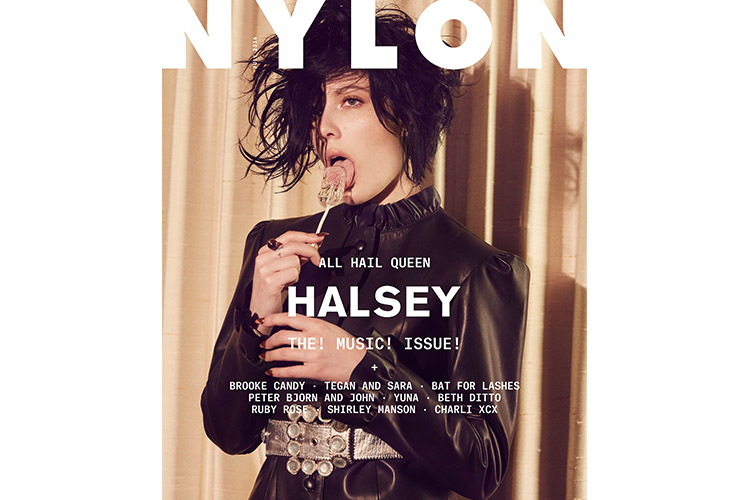 It’s been an absolutely ridiculous year for Halsey. She made the kinds of leaps that take musicians a decade or more to achieve. From headlining major festivals all over the world to selling out Madison Square Garden, the 21-year-old from New Jersey with the signature blue hair has become the voice of a generation, whether she intended to or not. Even cutting her hair off was a statement. “Hair has also been a big indicator of racial issues in my life. It’s one of the ultimate symbolic struggles for women of color. Shaving my head was important to me because I needed to be able to prove that I could still love myself if I did it,” she told NYLON.

People will say, ‘Halsey’s pretending to be bisexual to get more album sales.’ I’m like, wow, goddamn, it is incredible that we live in a fucking year where being queer helps you sell records. Like, that’s a pretty wild development in the music industry.

As a biracial woman who has been vocal about her struggles with mental health, she’s opening up the door for kids in a culture that doesn’t take kindly to that brand of honesty. Her NYLON cover for the magazine’s summer music issue just leaked and her fans freaked out.

Check out the spread from the interview below. Read it in full here.

We joke around all the time like, I’m the biggest artist in the world that no one’s ever heard of. Like, I can show up to a sold-out show at Madison Square Garden and they’ll still probably spell my name wrong on the marquee. 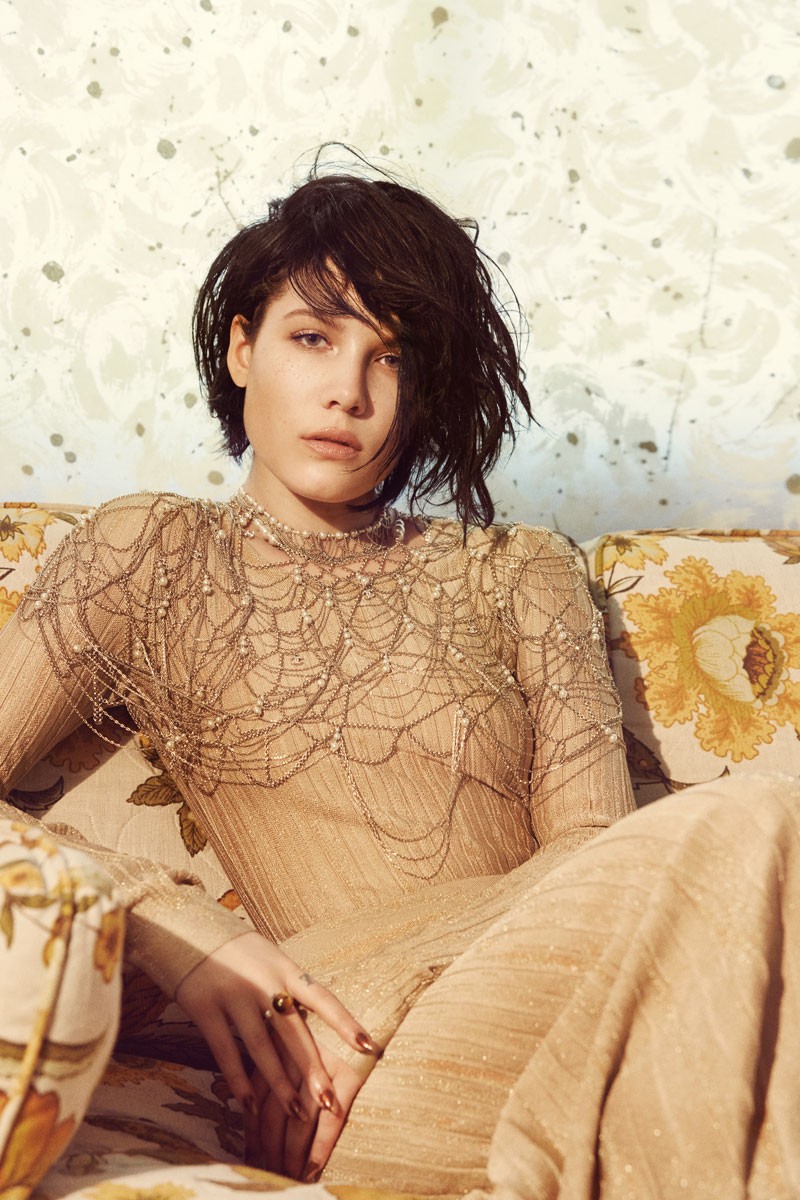 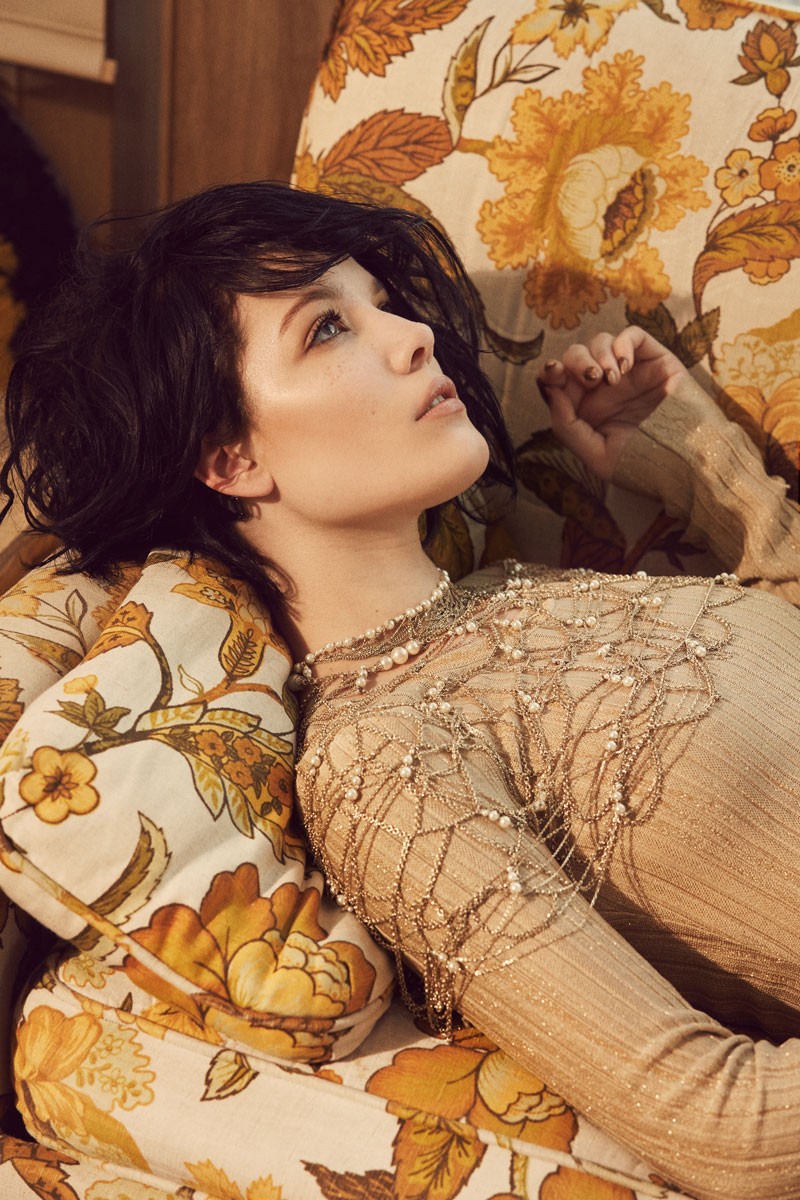 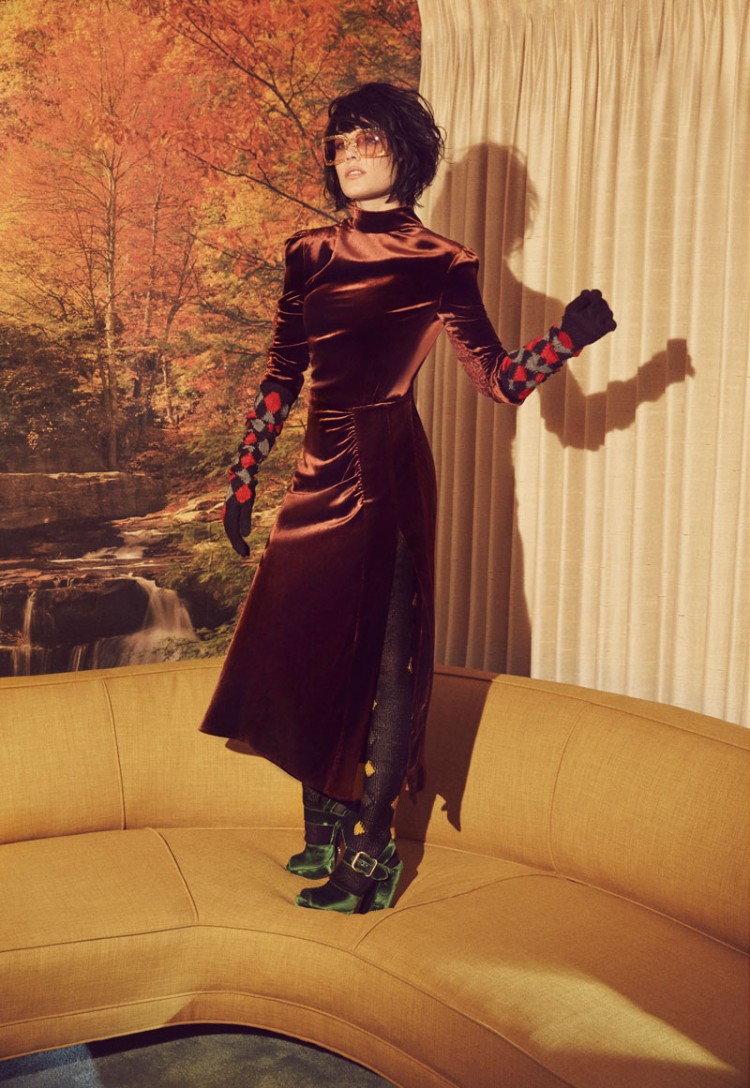 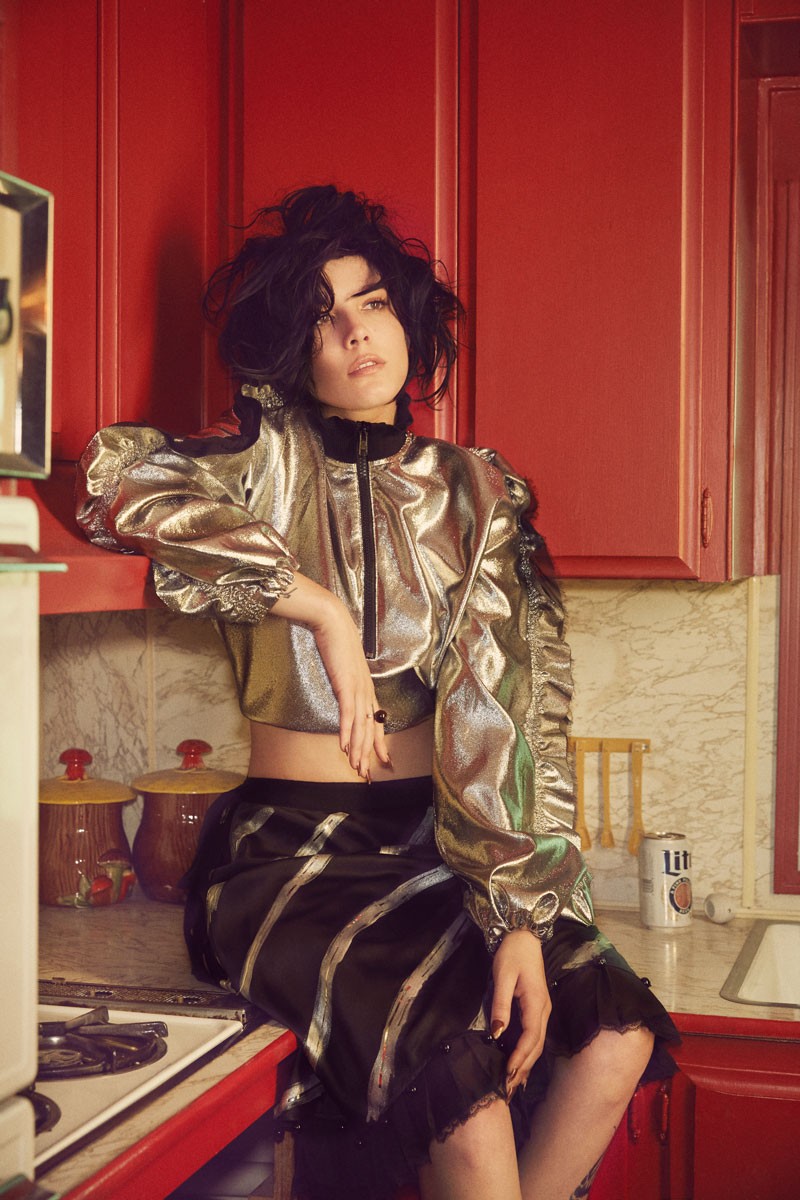 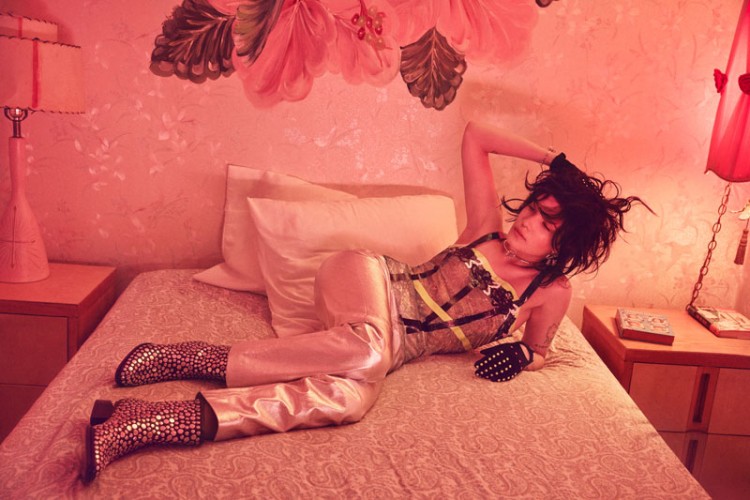 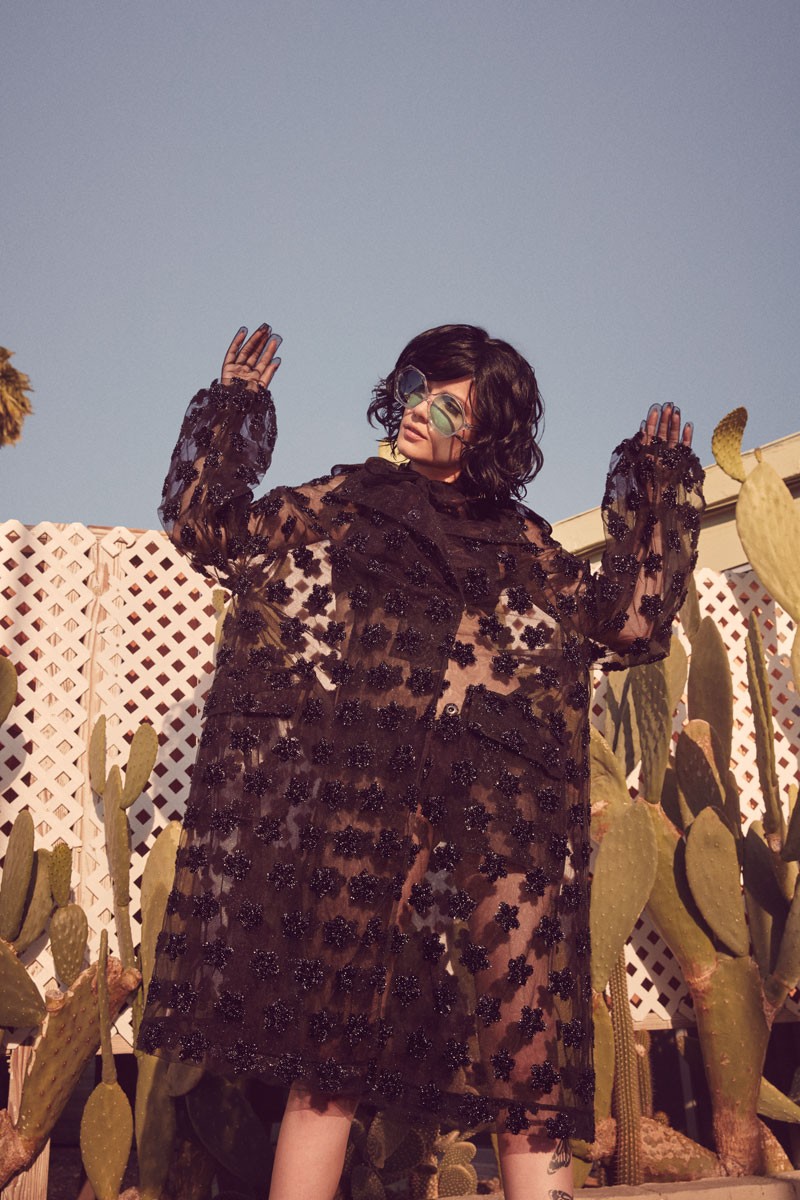 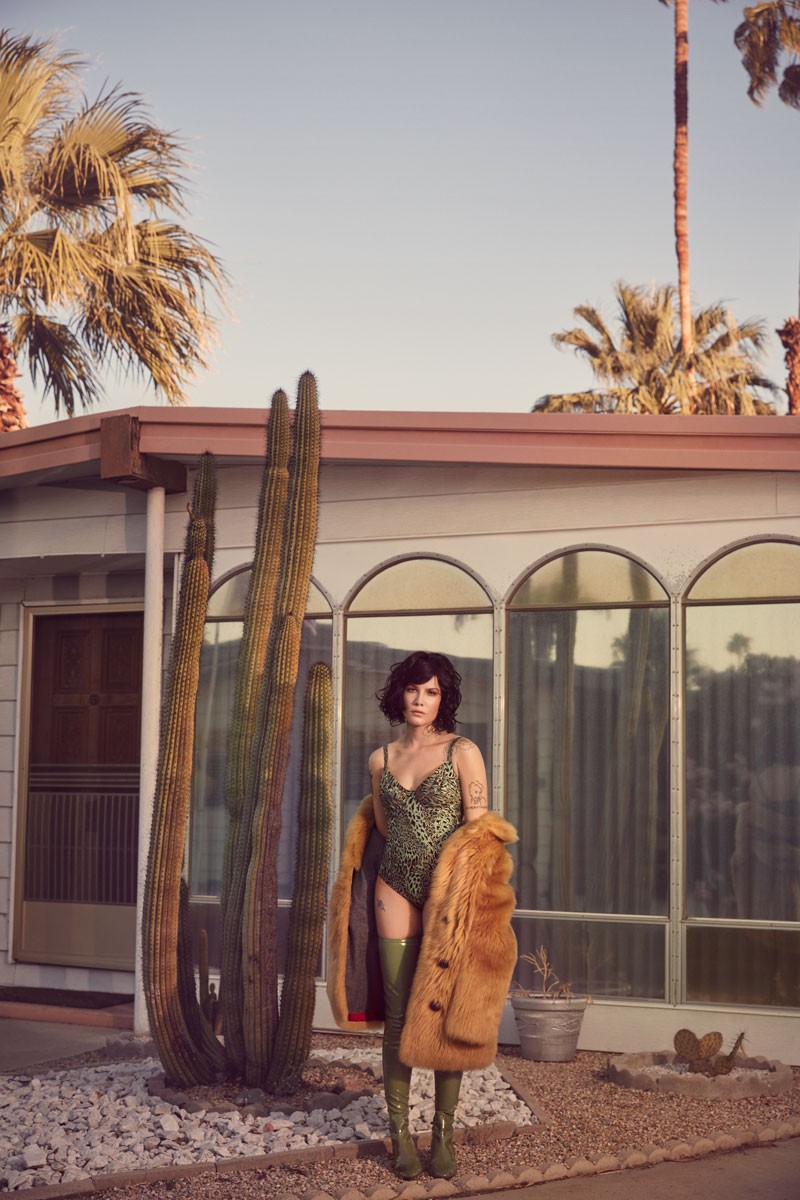