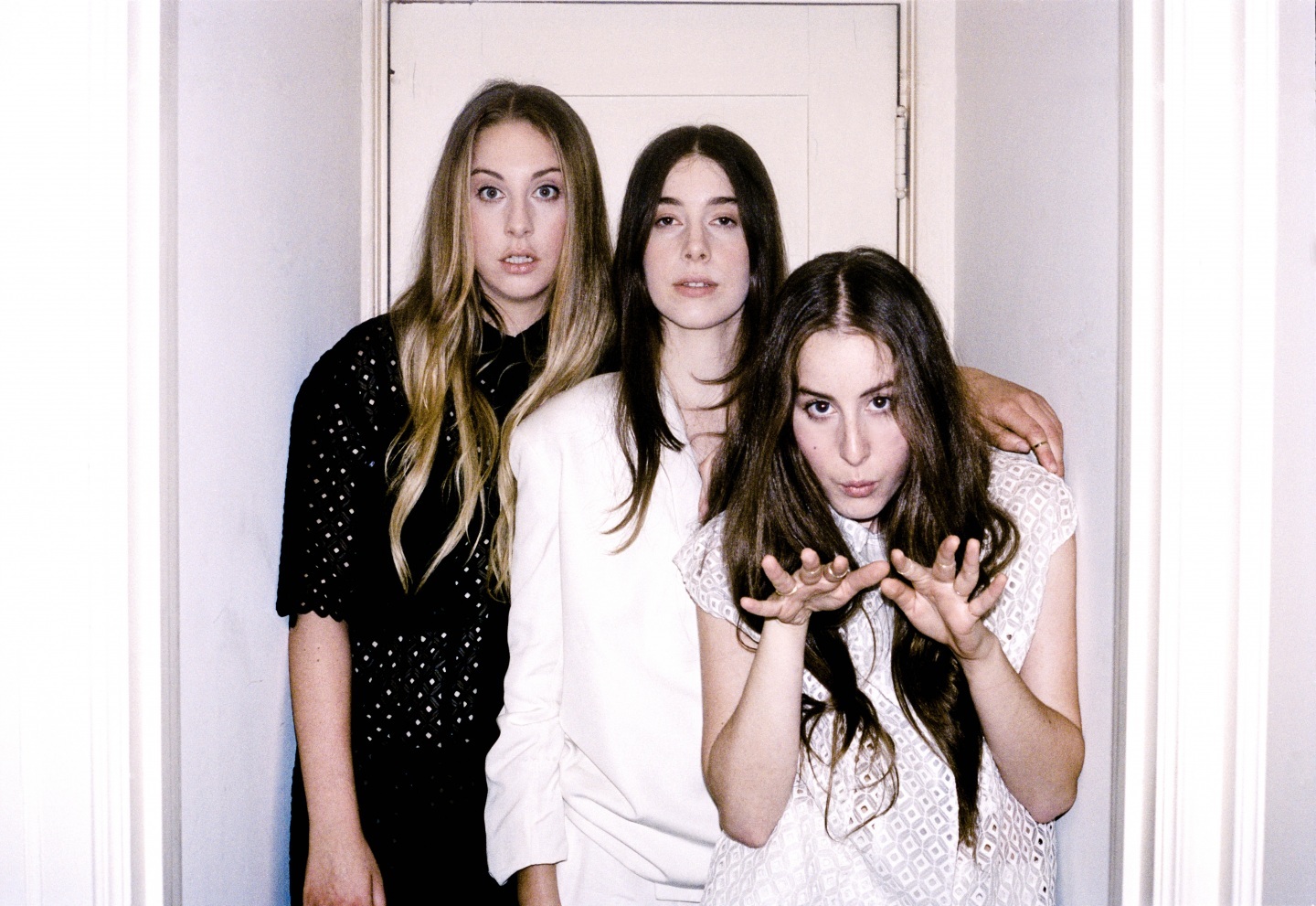 It’s been a minute since we’ve heard from the Haim sisters.

The trio finally made their first announcement of new music since the release of their wildly successful debut album, Days Are Gone.

This morning, the band took to their Twitter to share a one-minute video of Danielle Haim banging out a cool drum beat in a studio. The end of the clip cuts to the words “HAIM, April 27.” The same video clip has been uploaded to their website, followed by a countdown clock. While there are no further details on whether it’s a single or an album dropping next week, we do know each day is a step closer to new Haim tunes.

Take a look at the clip below.