HAIM Shares “Want You Back” 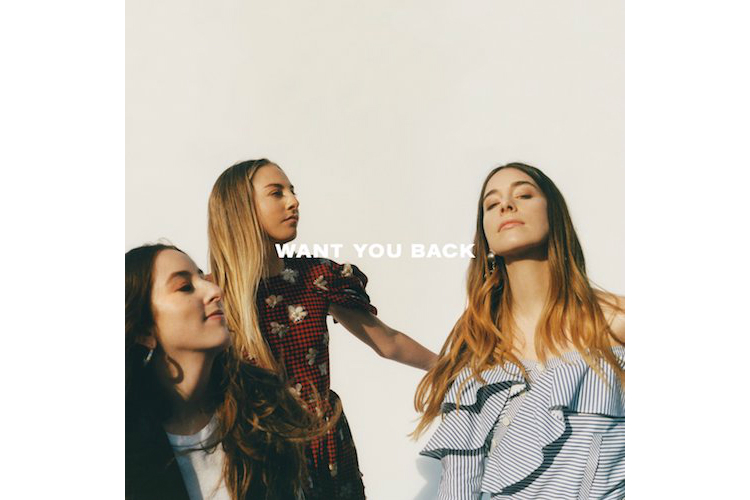 Premiered on MistaJam’s BBC Radio 1 program, the HAIM sisters have shared a brand new song, titled “Want You Back.”

The track, along with the previously released “Right Now,” will both be included on Something To Tell You — the band’s first album since 2013’s Days Are Gone.

Enjoy the brand new song from the trio above and look for Something To Tell You to drop on July 7. In promotion for the project, HAIM will also be performing as a musical guest on Melissa McCarthy’s episode of SNL on May 13.