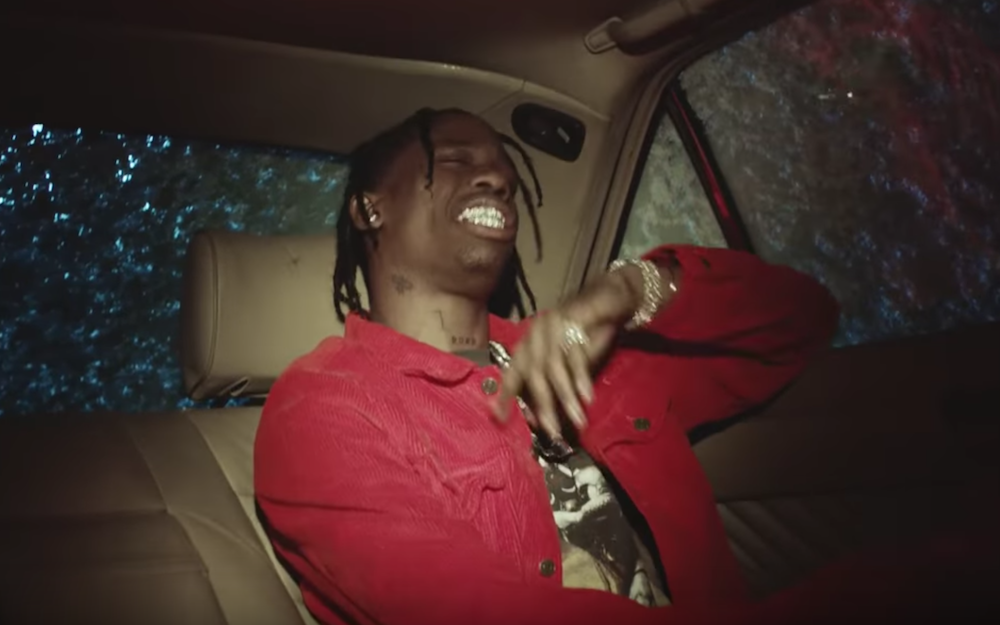 Gucci Mane has been on a steady roll of releases including two albums and two mixtapes (most recently his joint project with Lil Uzi Vert 1017 vs. The World) and now the Trap God has shared the video for his Woptober single “Last Time” featuring Travis Scott.

The video also features a guest appearance by filmmaker Harmony Korine known for the 2012 film Spring Breakers. Gucci Mane is set to star in Korine’s upcoming film The Trap. Travis Scott pulls up in a fiery car and Gucci Mane does his thing in the snow.

Watch the video for “Last Time” featuring Travis Scott above.