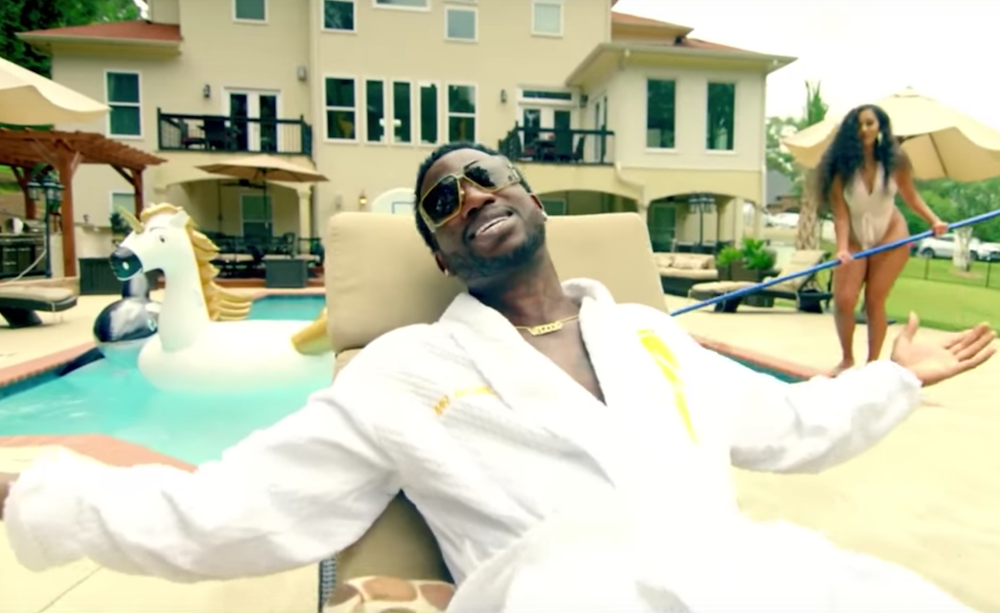 The video features the two rappers throwing a house party at Gucci’s mansion. You can expect this to be the last of Gucci’s music videos filmed at home due to the rapper’s recent release from house arrest. The beat for “Bling Blaww Burr” was produced by Metro Boomin.

Check out the video for “Bling Blaww Burr” above.