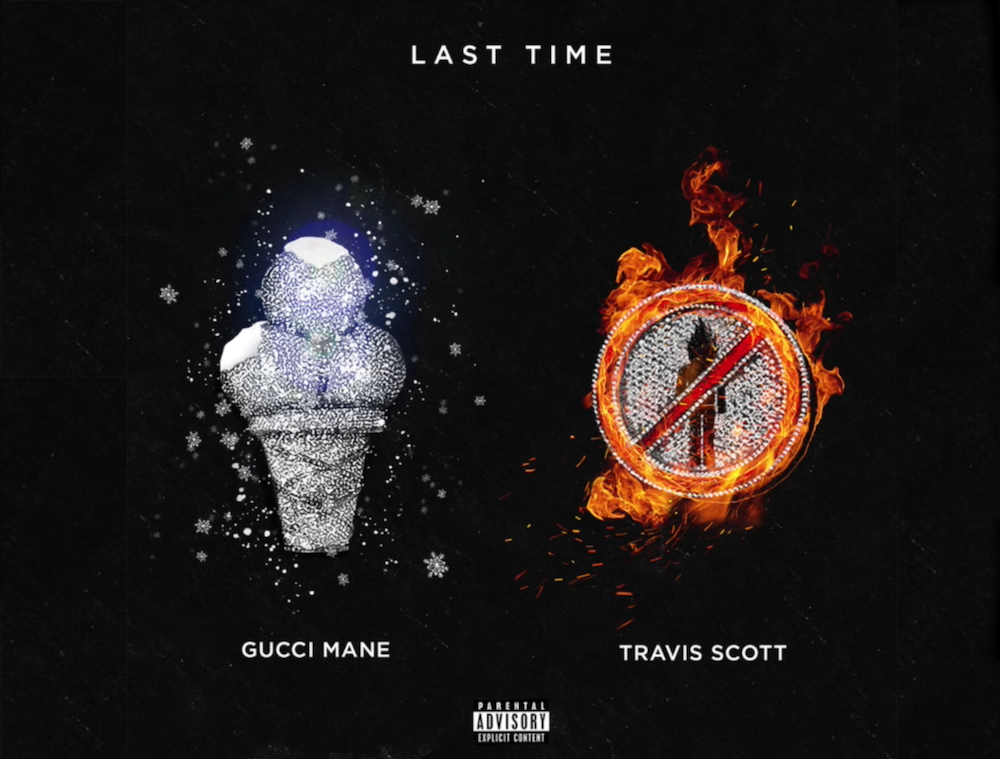 The track features production from Zaytoven, longtime collaborator of Gucci Mane. Travis Scott and Gucci were photographed together at Gucci’s home studio so another music video from his palace (due to house arrest) may be on the way.

Look out for Gucci’s upcoming project Woptober on October 17, the release date being a reference to his label 1017 Records.

Take a listen to “Last Time” above.