Gucci Mane Shares Animated Video for “All My Children” 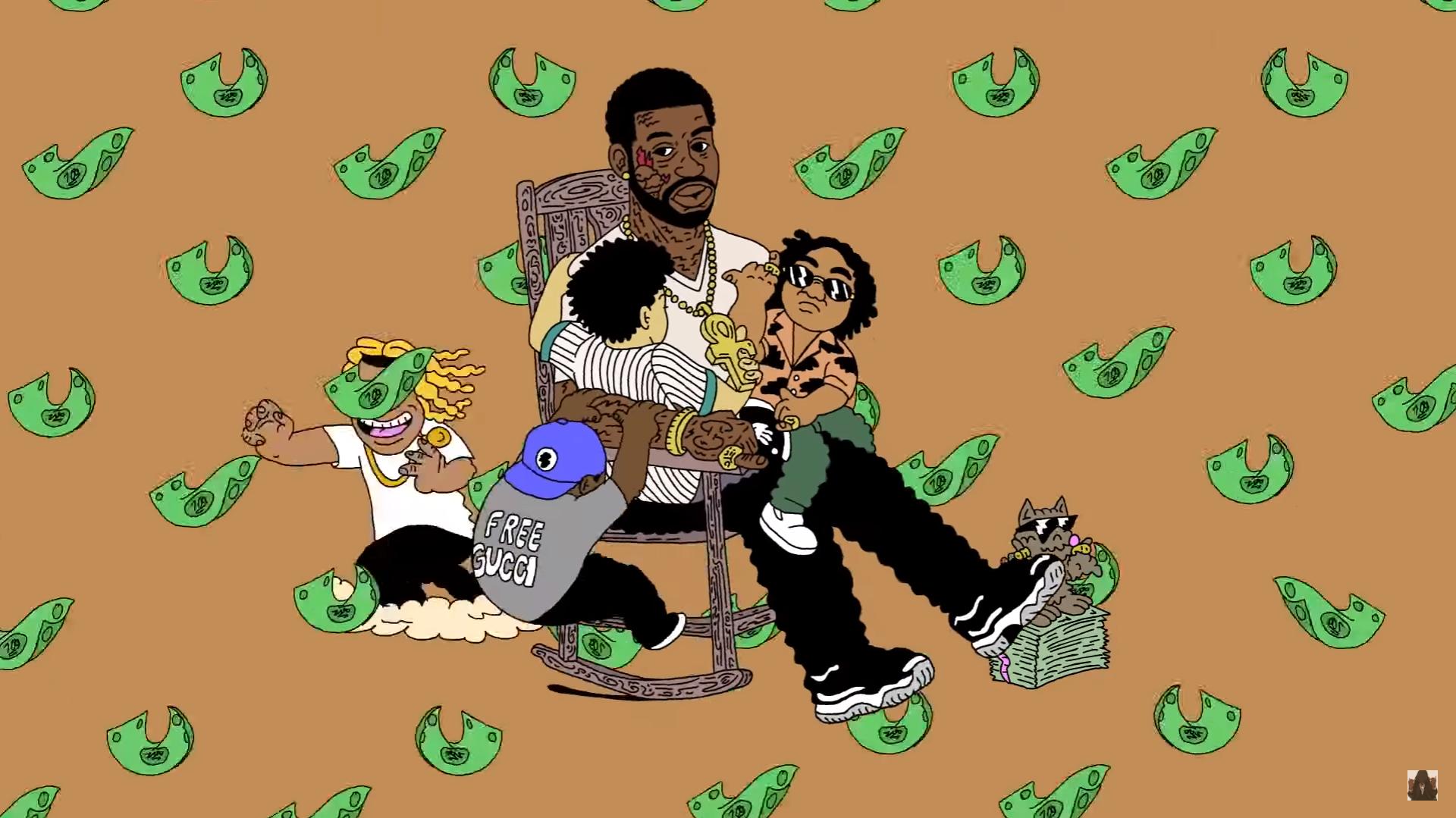 Gucci Mane is busy promoting his upcoming album Woptober (his second release post-prison) but that isn’t stopping him from releasing more music videos from his last album Everybody Looking.

Gucci has released the visual for “All My Children” – and it’s ridiculous. The animated video was handled by Pangean Vision and depicts Gucci raising his children who possess uncanny resemblances to some other rappers you may be familiar with. If you look closely, you can spot cartoon renditions of Young Thug, Quavo, Fetty Wap, Lil Yachty, Kodak Black, 21 Savage and Lil Uzi Vert.

Check out the video for “All My Children” above.