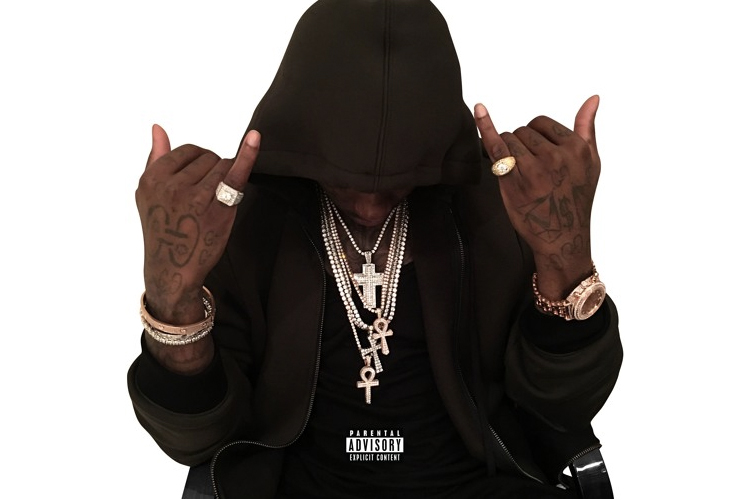 Ring the bells and pop the champagne because Gucci Mane has been released from prison! Wasting no more time, the Brick Squad rapper jumped on a Mike WiLL Made-It-produced beat to unleash “First Day Out Tha Feds.” In addition to the new song, Gucci has announced that he will be dropping a mixtape First Day Out Tha Feds, this evening at 10:17 p.m., a reference to his 1017 Records squad. Listen to the single above now!