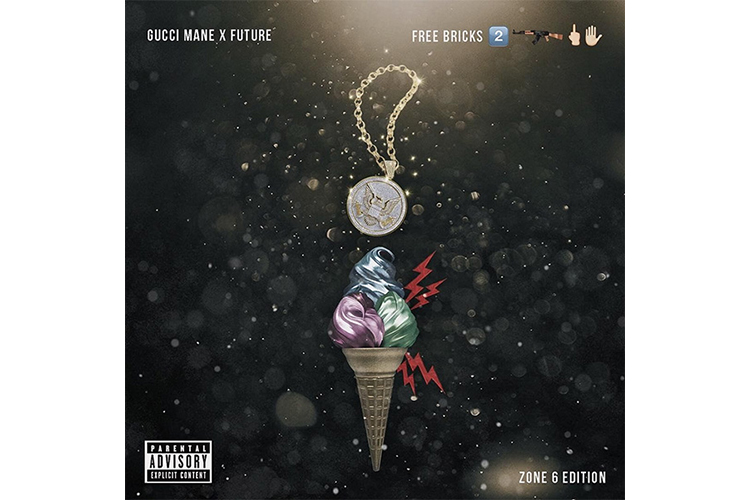 The talk of the town is the supposed Gucci Mane and Drake’s joint mixtape, but today we were all thrown for a loop.  Guwop teamed up with fellow southern spitter Future for a mixtape of their own called Free Bricks 2K16: Zone 6 Edition. The six-track project features songs that were recorded less than 24 hours ago with production from hitmakers Metro Boomin, Southside, and Zaytoven. That’s how hot this is! They had to feed the streets asap.

Listen to the surprise release below now!