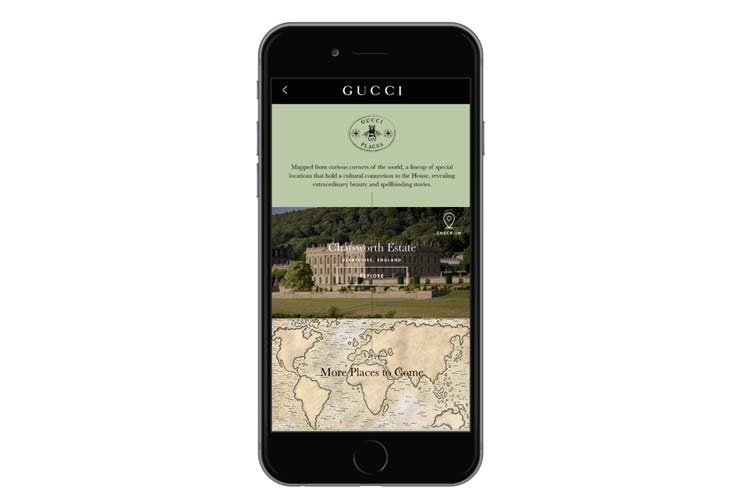 Just days after announcing their new home decor line, Gucci has just announced that they will also be launching a travel app called Gucci Places.

The new app will allow users to explore locations around the world that have inspired Gucci’s designs throughout the years. Users will have access to in-depth descriptions, exclusive imagery and video content as well as invitations to special events at each of the locations. In addition, the fashion house will produce a number of products based on each of the “Places.”  The first location is reported to be Chatsworth House, a historic country house in England and setting for the brand’s 2017 Cruise campaign.