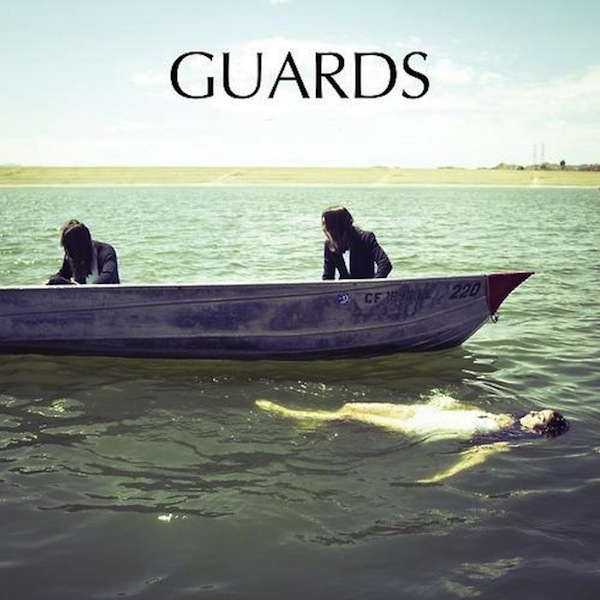 New York-trio Guards takes a more mainstream approach on their new album In Guards We Trust which is set to drop on February 5th via Black Bell. We feel it’s pertinent to remind you that Richie Follin is the brother of the adorable Madeline from the breakout band Cults, this has nothing to do with this release, besides of course that he is indeed in the band.

They’ve released a new track aptly called “Ready To Go”, which you can hear below.