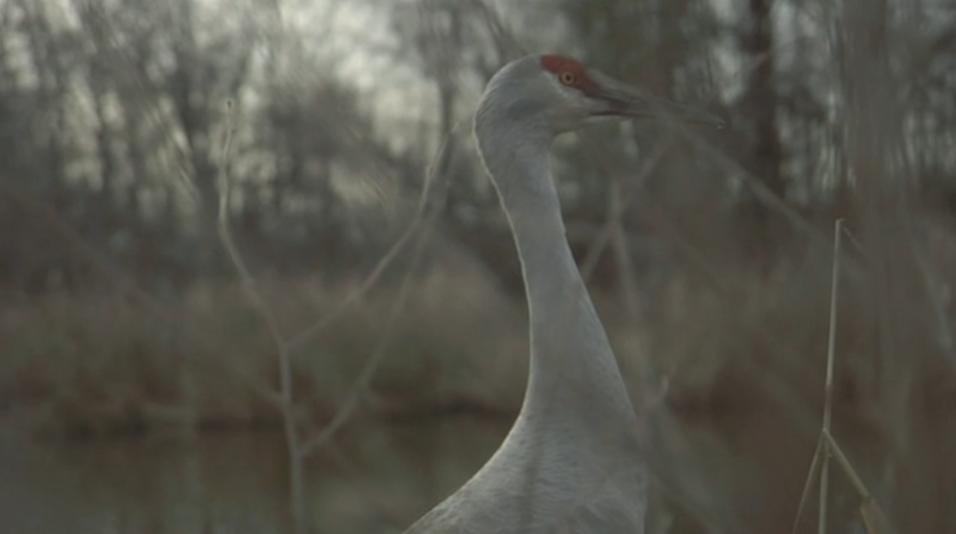 Grimes recently posted a video on her tumblr of a previously unreleased track called “Venus in Fleurs”  from her debut album Geidi Primes. It’s a video made by her friend Video Marsh, which Claire Boucher noted is “the only post-genesis official grimes video that i didn’t work on myself that will ever be released.”

It’s shot at the George C. Reifel Migratory Bird Sanctuary in BC and is pretty darn majestic.