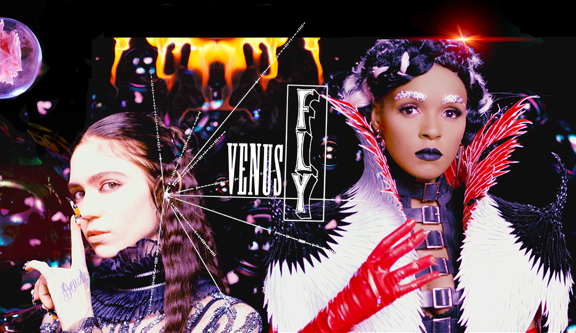 The video was directed and edited by Grimes herself and is set to premiere exclusively on TIDAL beginning February 2 at 12 pm PST. The track originally appeared on her critically acclaimed 2015 album Art Angels.

Watch the teaser for “Venus Fly” featuring Janelle Monáe above.