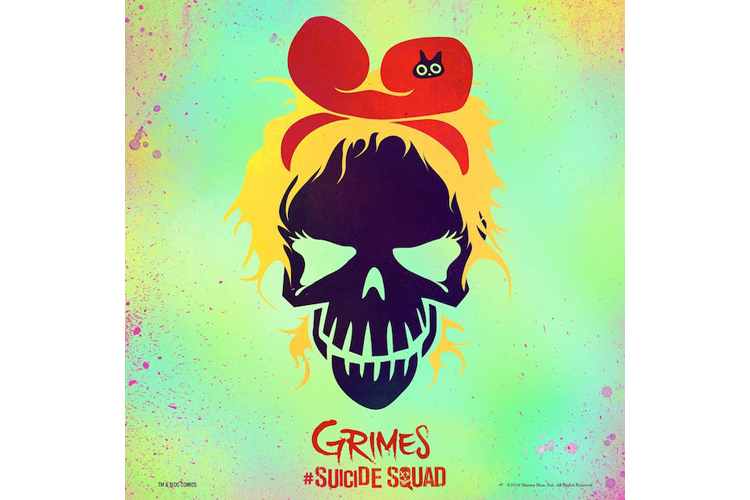 Our girl Grimes is a huge Harley Quinn fan and now she’s dropped a new song titled “Medieval Warfare” which will be featured on the Suicide Squad soundtrack.

U have no idea. I actually wished upon a star to make a song for SS. pinnacle of career/ life goals imo ??? https://t.co/k94nPl8fWF

Listen to“Medieval Warfare” above, as well as a short interview with Grimes by Zane Lowe via Beats 1.

The Suicide Squad soundtrack comes out this Friday, August 5th, the same day as the film.