Grimes Is The Face of POP by Stella McCartney Perfume 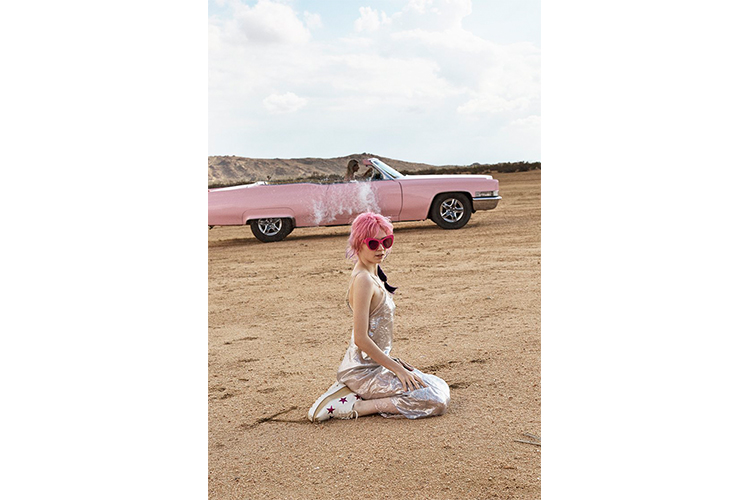 Stella McCartney just announced a new fragrance called POP and singer Grimes is one of the faces of the perfume. Given the direction of Grimes’ last album Art Angels, a phenomenal ode to pop, this is a match made in heaven. POP is packaged in environmentally sustainable boxes as well. Glen Luchford shot Grimes for this campaign.

No word yet on POP’s launch date.

Ok… Now… Can you guess who is one of the new faces of POP? X Stella #POPNOW pic.twitter.com/pPBYOL2vkv