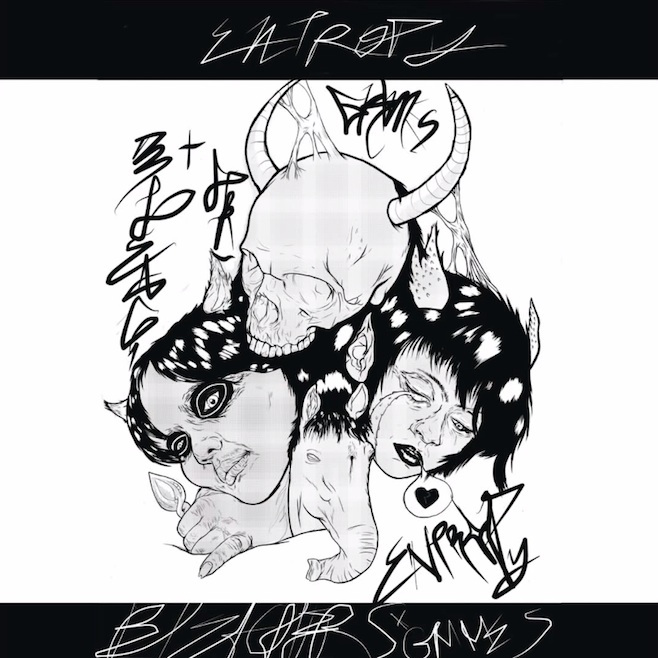 The new season of GIRLS has had some pretty sweet tunes thus far and last nights episode featured a new collaborative track from Jack Antonoff and Claire Boucher, aka Bleachers and Grimes. The upbeat dreamy track is called “Entropy” and was aired, as promised during a party scene.

Listen to it below now.