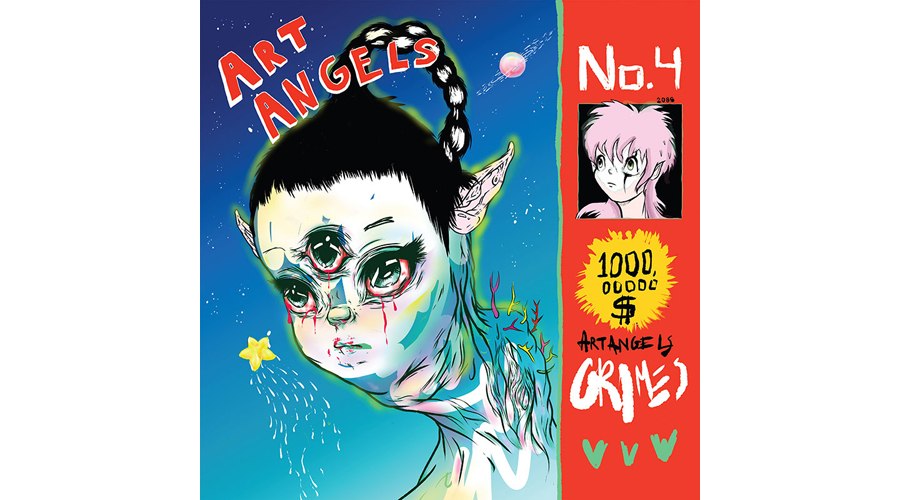 Earlier today, Canada’s one and only Grimes announced her highly anticipated new album entitled Art Angles. She’s also dropped the first rather explosive video for “Flesh Without Blood/Life in the Vivid Dream” which is divided into two acts each following Claire Boucher and company through a series of crazy costume changes complete with crazy contact lenses and next level sunglasses to match.

Art Angles is Grimes’ fourth album, set release on November 6th digitally with a physical release coming on December 11th,  also featuring a guest contribution from Janelle Monáe. She also released a number of amazing cover art works for each single on her tumblr (check out a couple of our faves below).

Watch her self directed video for “Flesh Without Blood/Life in the Vivid Dream” above now and catch her at one of the below dates this fall following the track list. 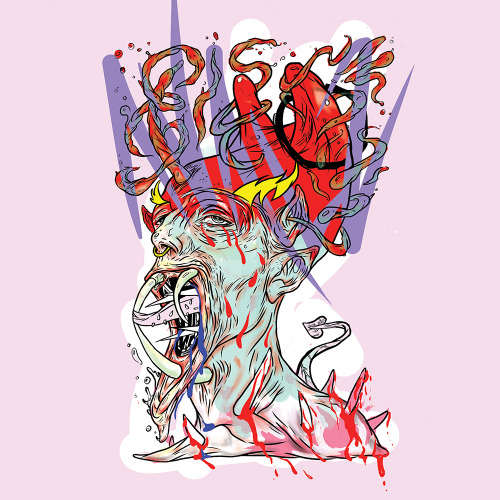 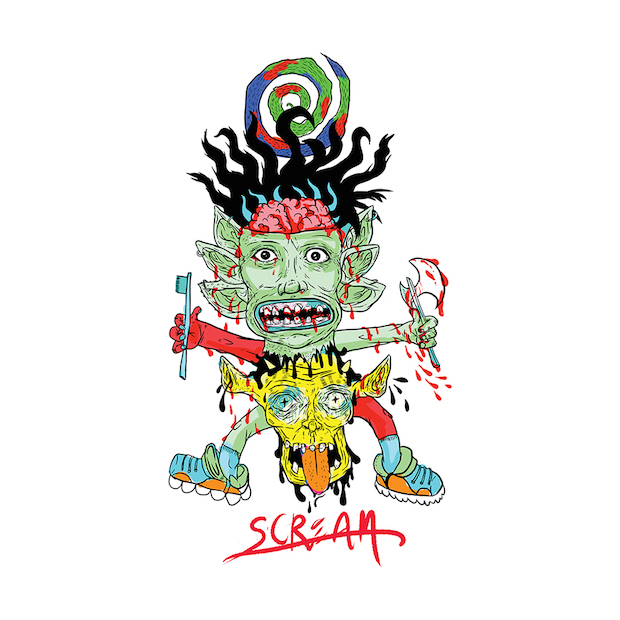 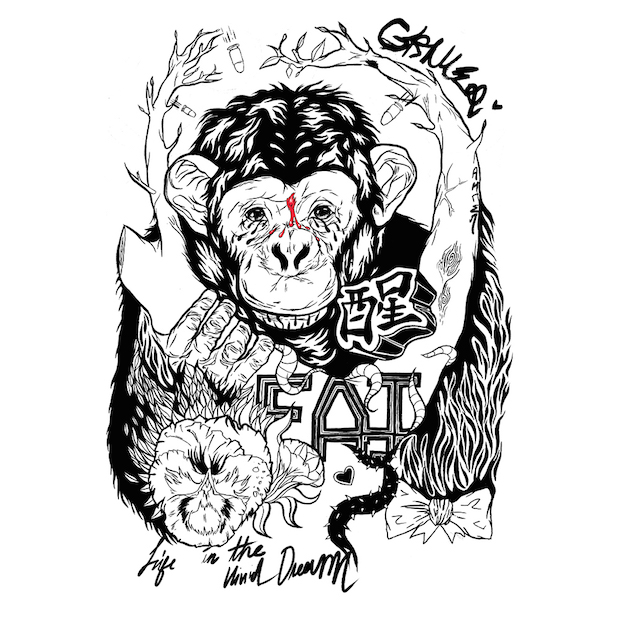