Our favs Grimes and OVO’s very own Noah “40” Shebib have taken the reigns to curate the upcoming NBC 2K17 soundtrack. Packed with tracks by Future, Skepta, SBTRKT, and Drake (of course), this may possibly be the video game soundtrack of the year (take that, FIFA!). NBA 2K17 is set for a September 20 release on all platforms, including PC, Xbox 360, Xbox One, PS3, and PS4, but you can gear and get hyped beforehand with a playlist of the songs compiled on Spotify.

Check out the NBA 2K17 soundtrack below. 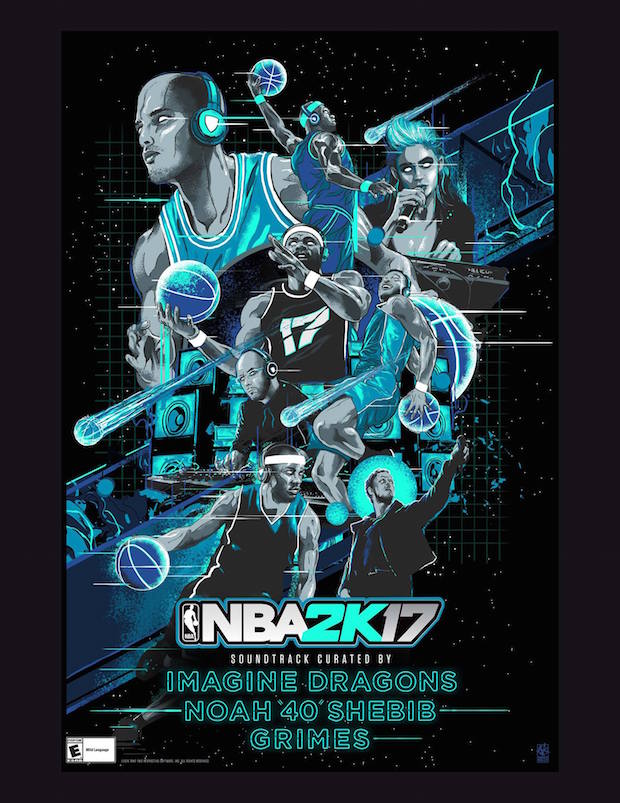