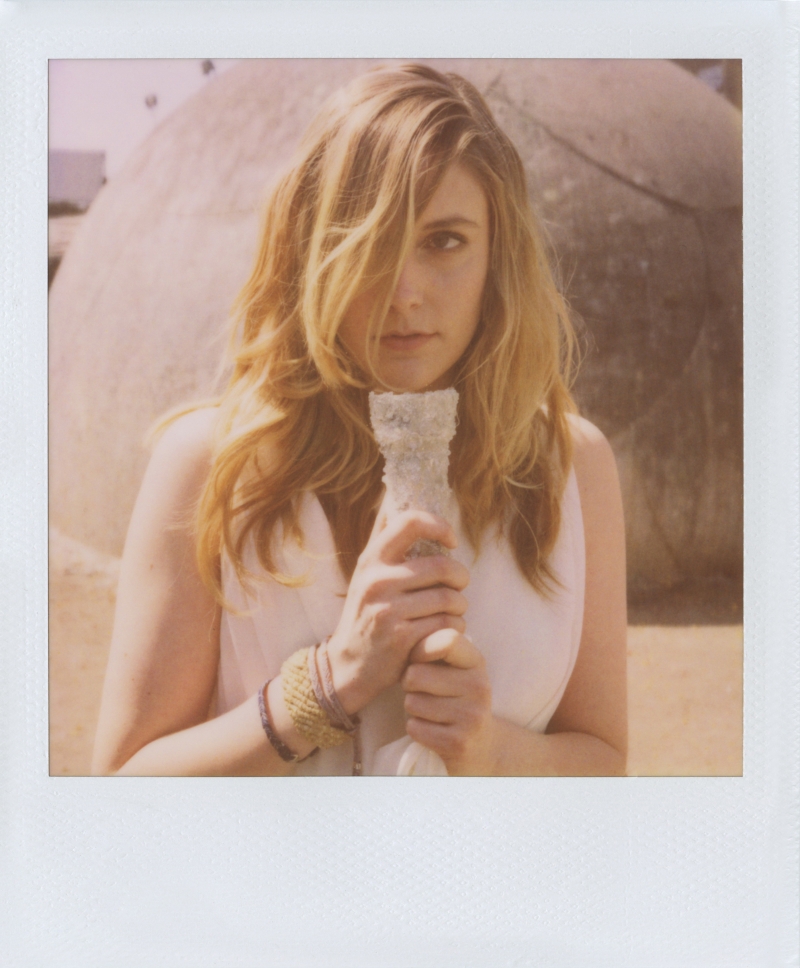 The ultimate intellectual girl next door, Greta Gerwig scored a modelling gig for indie label Band of Outsiders following other notables like Frank Ocean, Michelle Williams, Kirsten Dunst, and Amy Adams. The images for the spring 2013 lookbook were released yesterday via the brands tumblr and shot in Bellflower California by creative director Scott Sternberg.

Gerwig had this to say about the photos: “I love Band of Outsiders. Getting to wear a whole season’s worth for the day was a dream. They are the kind of clothes that make you feel like the most attractive version of yourself, the coolest you’ll ever be, but also the most sincere.”

Take a gander at them below. 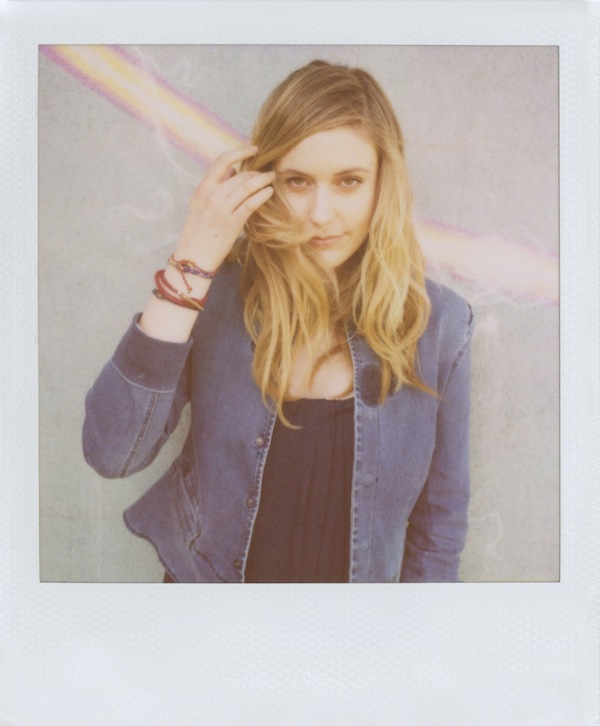 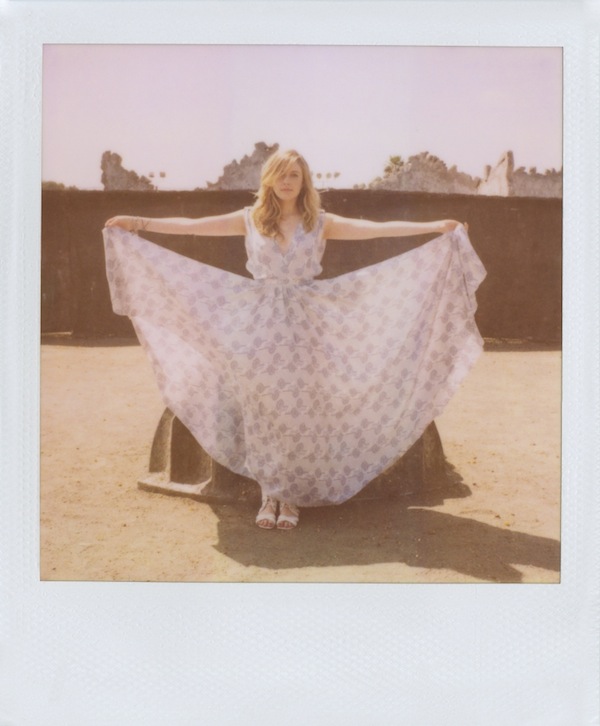 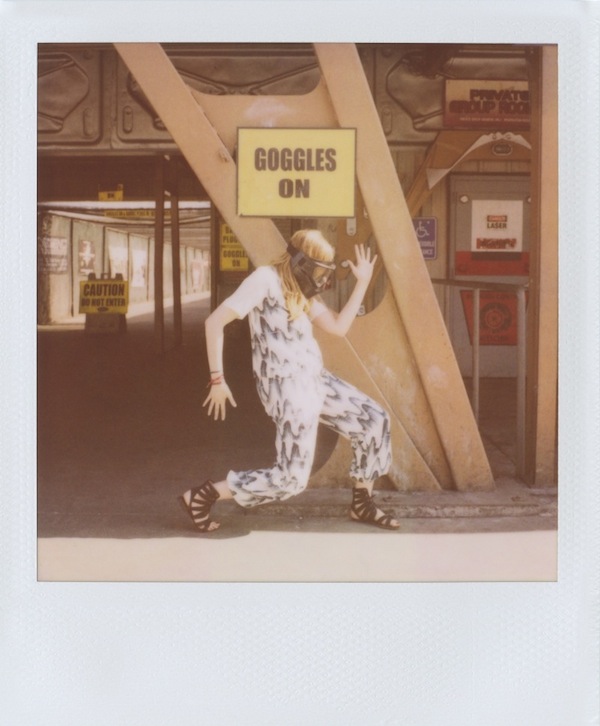 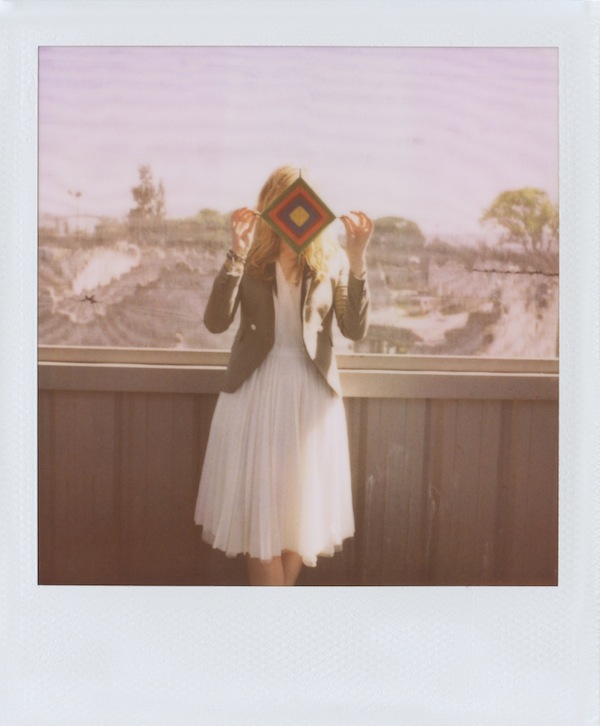 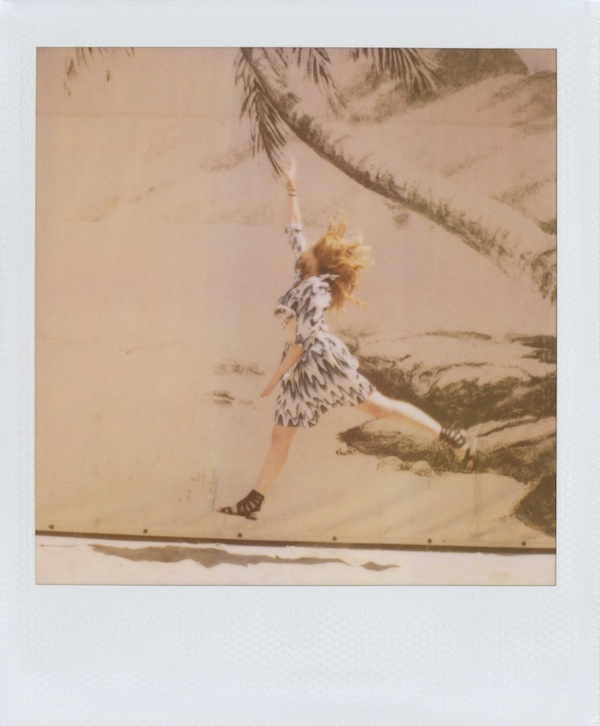