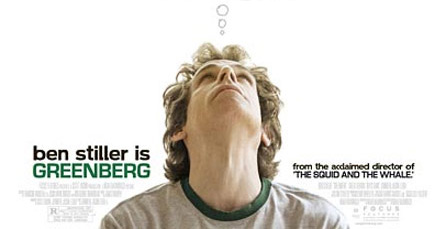 As I mentioned a couple of weeks ago LCD Soundsystem‘s James Murphy is in the studio working on the new album, set for release sometime next year. However, Murphy is keeping himself busy in the intern for he has been tapped to score the upcoming film Greenberg. On March 12, Focus Features will release the Greenberg, from director and Wes Anderson collaborator/friend Noah Baumbach, famous for his films Kicking and Screaming and The Squid and the Whale.

The movie’s trailer promises “new music from James Murphy of LCD Soundsystem,” at the end of the clip and also “All My Friends”, playing in the background. However, according to Murphy, the score “sounds NOTHING like LCD,” which should be really interesting. The film stars Ben Stiller, Greta Gerwig, Rhys Ifans, and Jennifer Jason Leigh.

Check the trailer below.