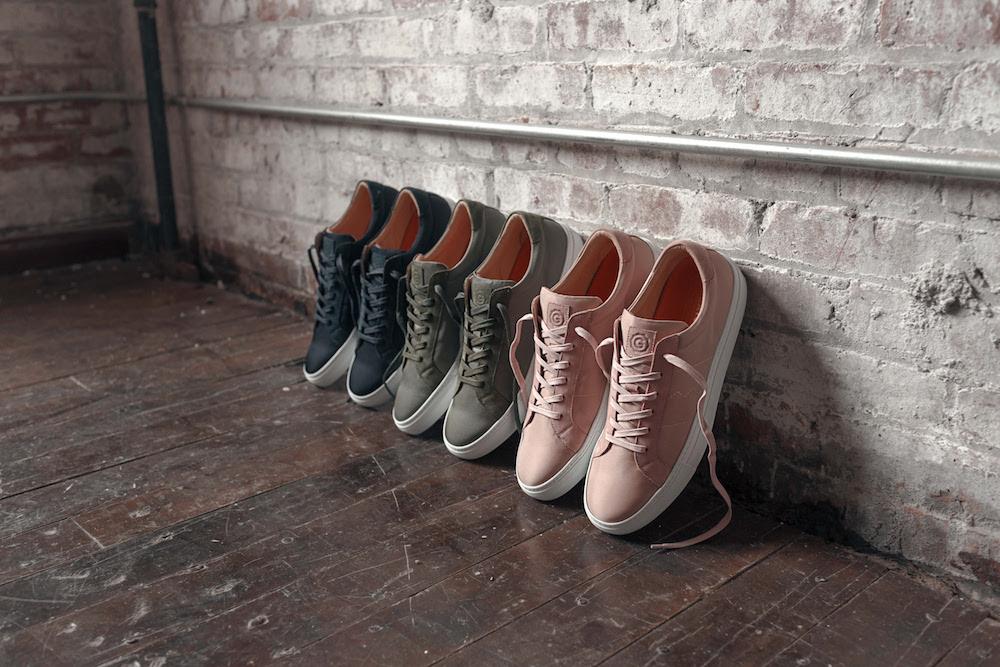 After unveiling the original Royale Flight pack last year, footwear brand Greats has returned with a 2017 update to the silhouette and one new colourway.

The shoe still draws heavy inspiration from the classic 1950’s MA-1 bomber jacket but replaces the camo heel and accents with a modern nubuck wraparound. Fans of the Brooklyn sneaker brand will appreciate the designers leaving in details like the safety orange insole and reinforcement stitching along the upper. While the “Cadet” and “Cargo” colourways appear in the new pack, Greats has replaced that boring black “Nero” with a bright, progressive “Blush.”

The Greats Royale Flight Pack 2.0 will be available from Greats.com beginning July 20 for $179 USD.