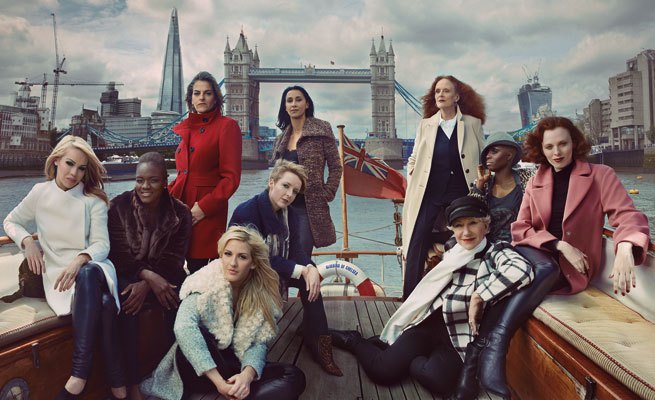 Let’s be honest, the fabulousness that is Grace Coddington extends far beyond being a creative director at Vogue, a model since the age of 16, and an avid cat-doodler. This Marks & Spencer fall campaign is the perfect example of her being fabulous.

So obviously shot by Annie Leibovitz, Coddington stars alongside Helen Mirren, Karen Elson, and other powerful, inspirational women including an Olympic boxer, an artist, a CEO, and a burn survivor. The campaign oozes of British patriotism, shot in a green field with a Elson clutching a sheep, as well as the leading image, shot on London’s River Thames, and Marks and Sparks could not have cast it any more perfectly.

Take a look at the rest of the images below. 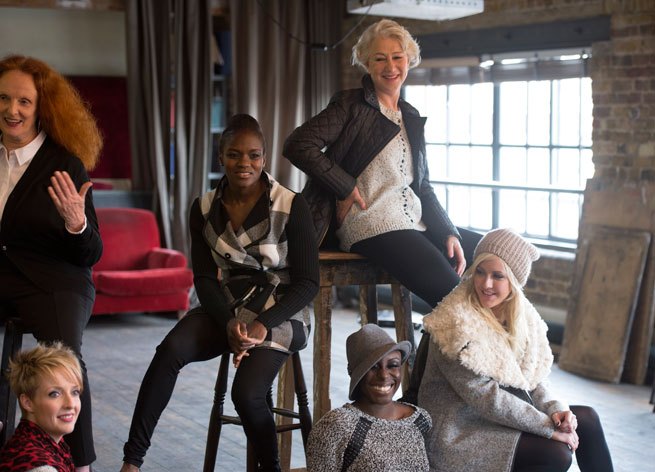 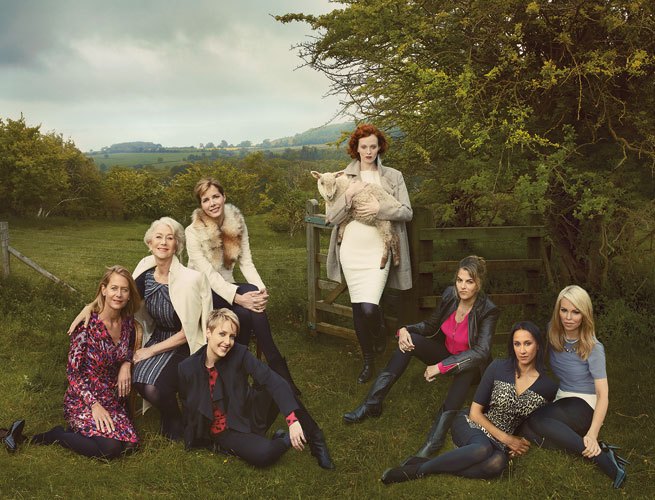 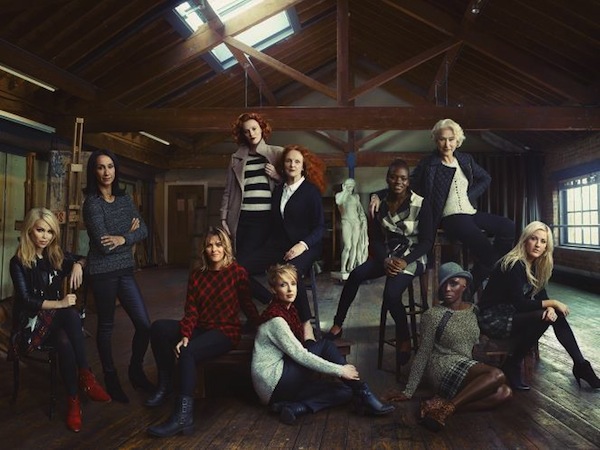 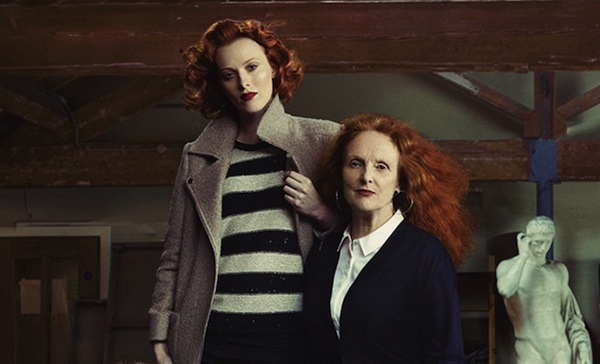