GQ Magazine presents Jennifer Lawrence as the ‘Woman of the Week’ 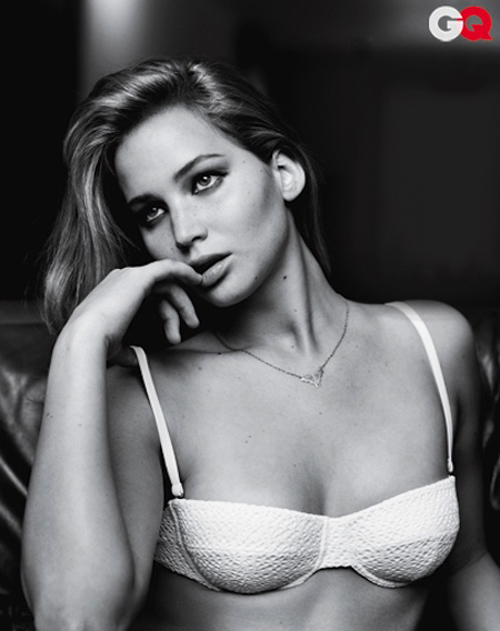 We learned to like her in Hunger Games, but we fell in love with her in Silver Linings Playbook, the incredibly multi-talented Jennifer Lawrence has been selected by GQ Magazine as the ‘Women of the Week’ and we have to agree. The photo GQ chose to use in their little shout out to Lawrence was one taken of her when she appeared in GQ back in 2011 after her appearance in the Oscar nominated Winter’s Bone and X-Men: First Class. Even though they are old, they are great photos, so take a look at a half-dressed Jennifer Lawrence below. 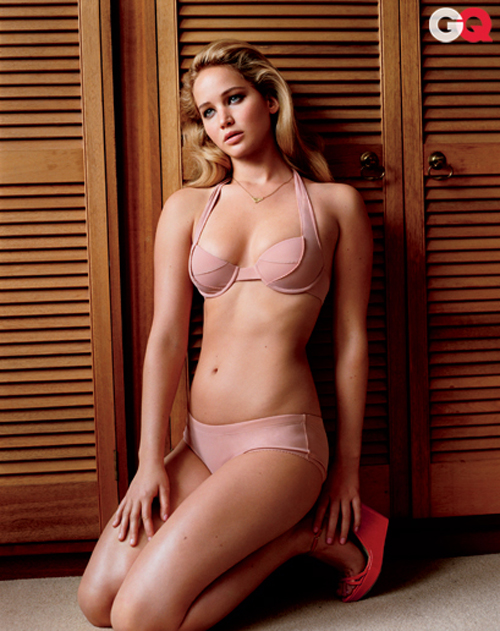 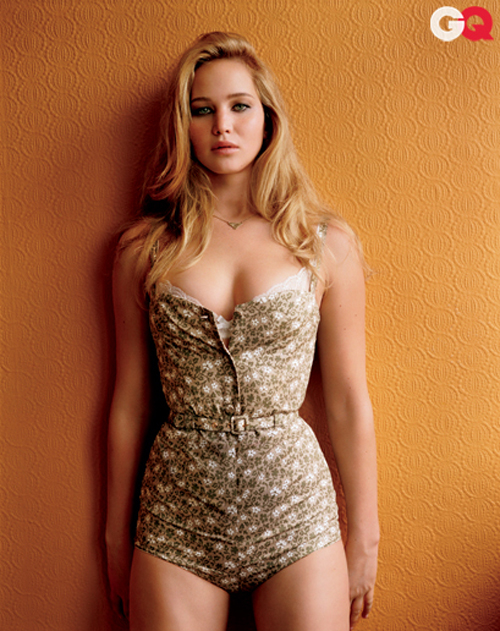 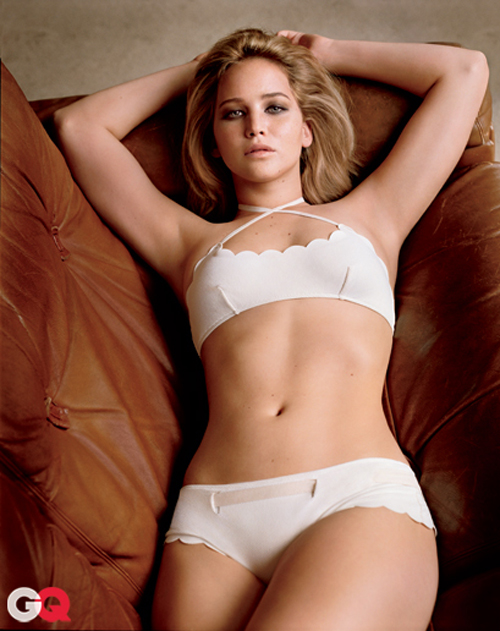 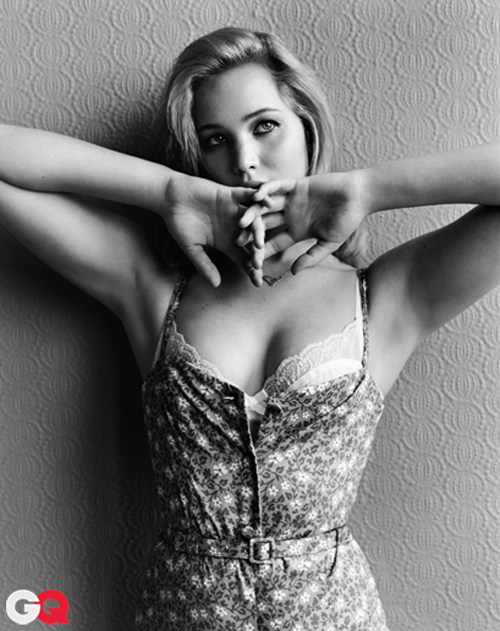