GQ Has Announced Its 2016 Men of the Year 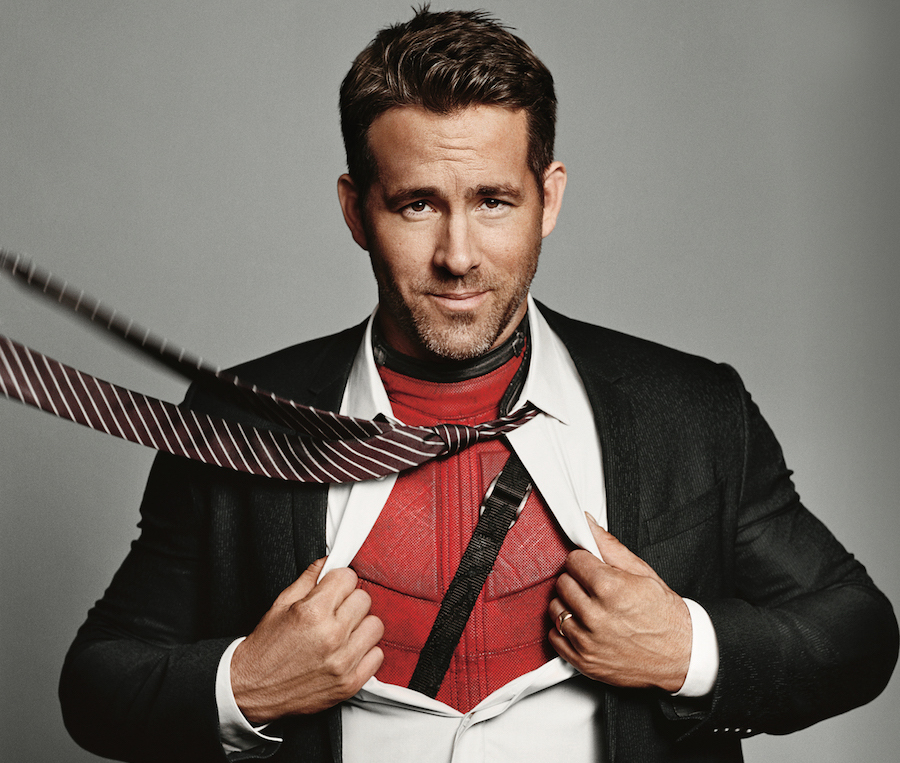 Men’s magazine GQ has announced its annual roundup of notable gentlemen for its Men of the Year issue. This year Ryan Reynolds, Usain Bolt and Warren Beatty have all been bestowed the distinct honour. Each get their own cover photo and accompanying story, the first of which to be released is Reynolds’, who has had a massive year in between Deadpool and becoming a father for the second time. Get a sneak peek of the three covers below, and watch for the 2016 GQ Men of the Year issue to be available on newsstands in New York and L.A on November 15 and in full circulation on November 22. 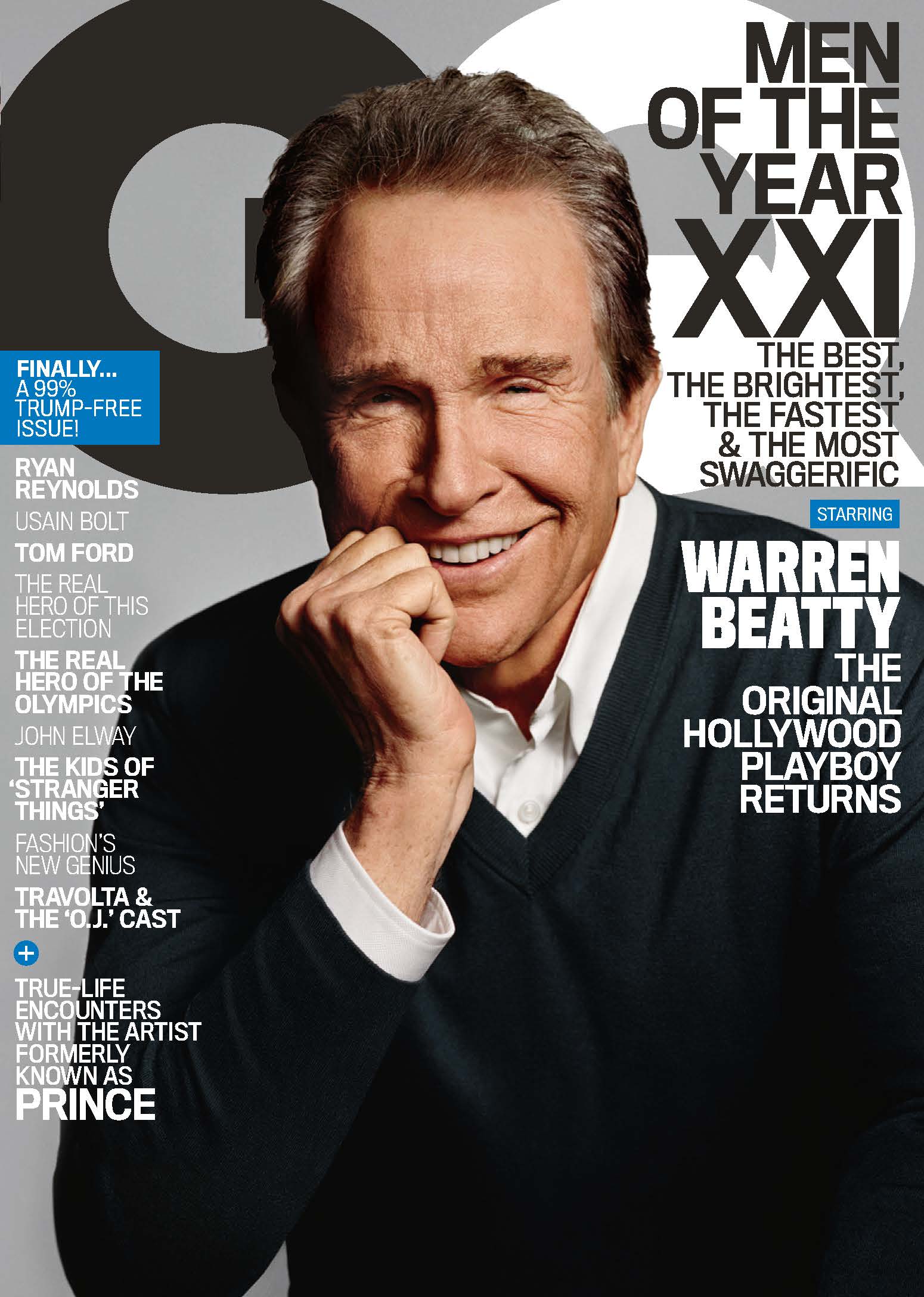 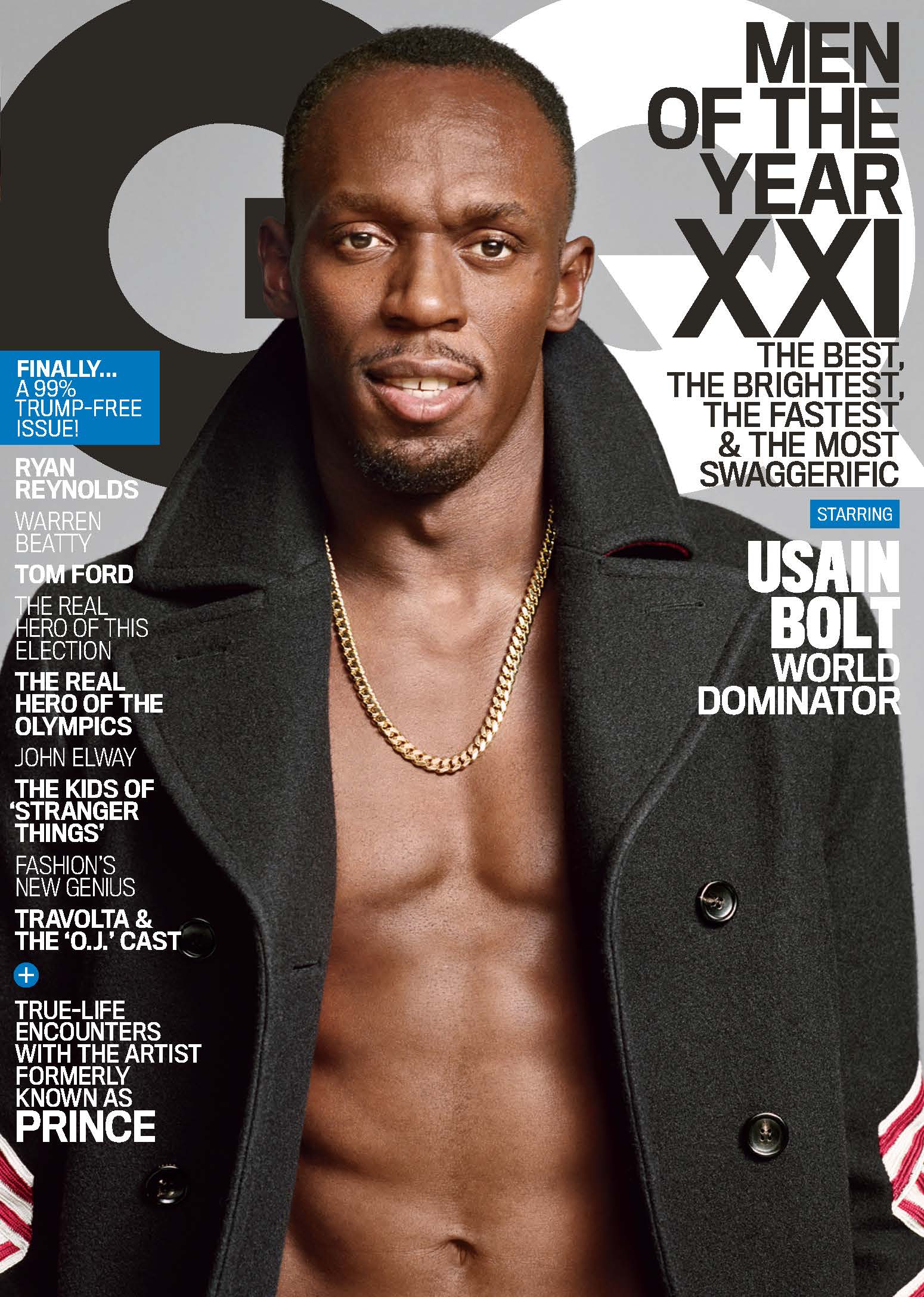 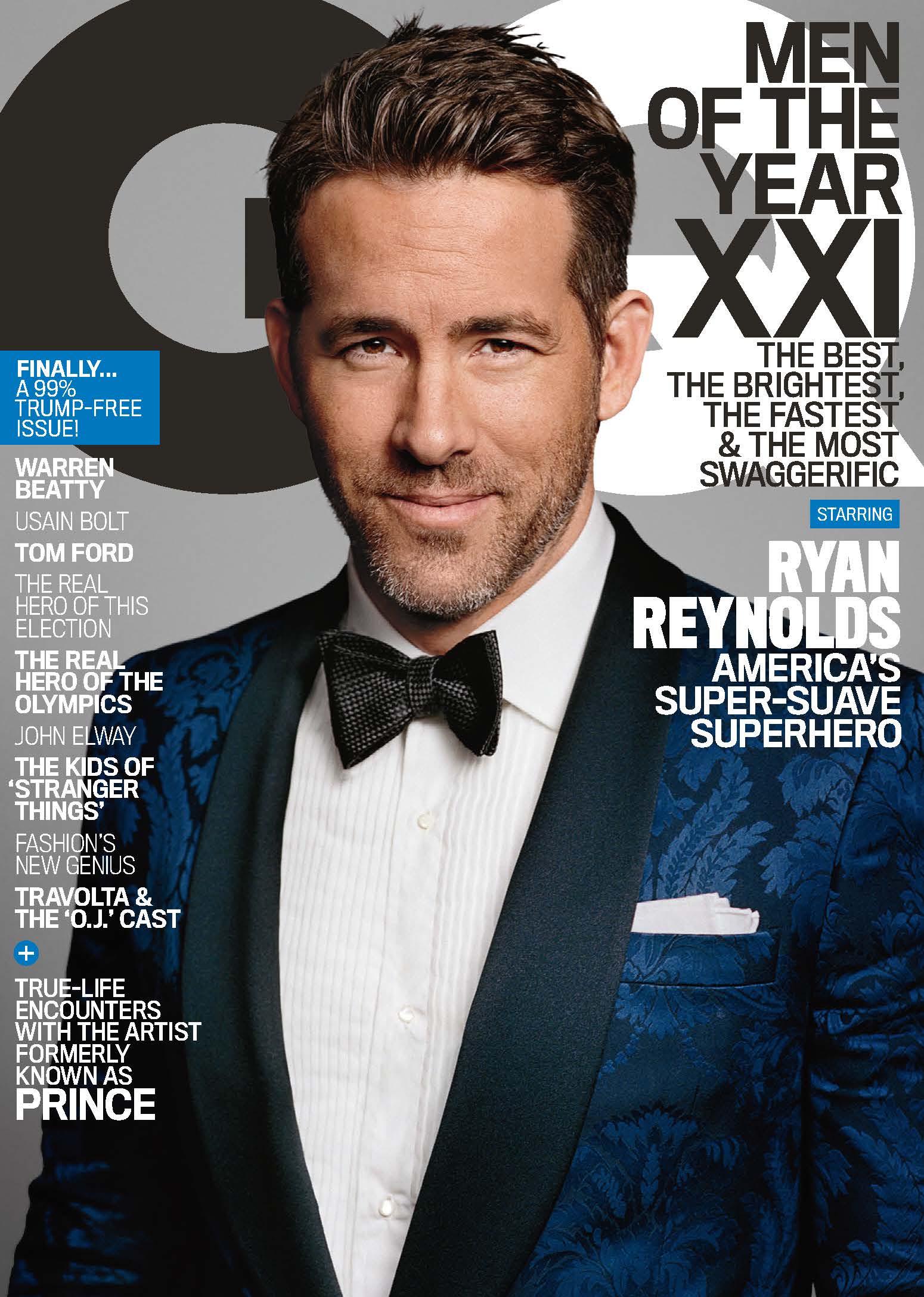