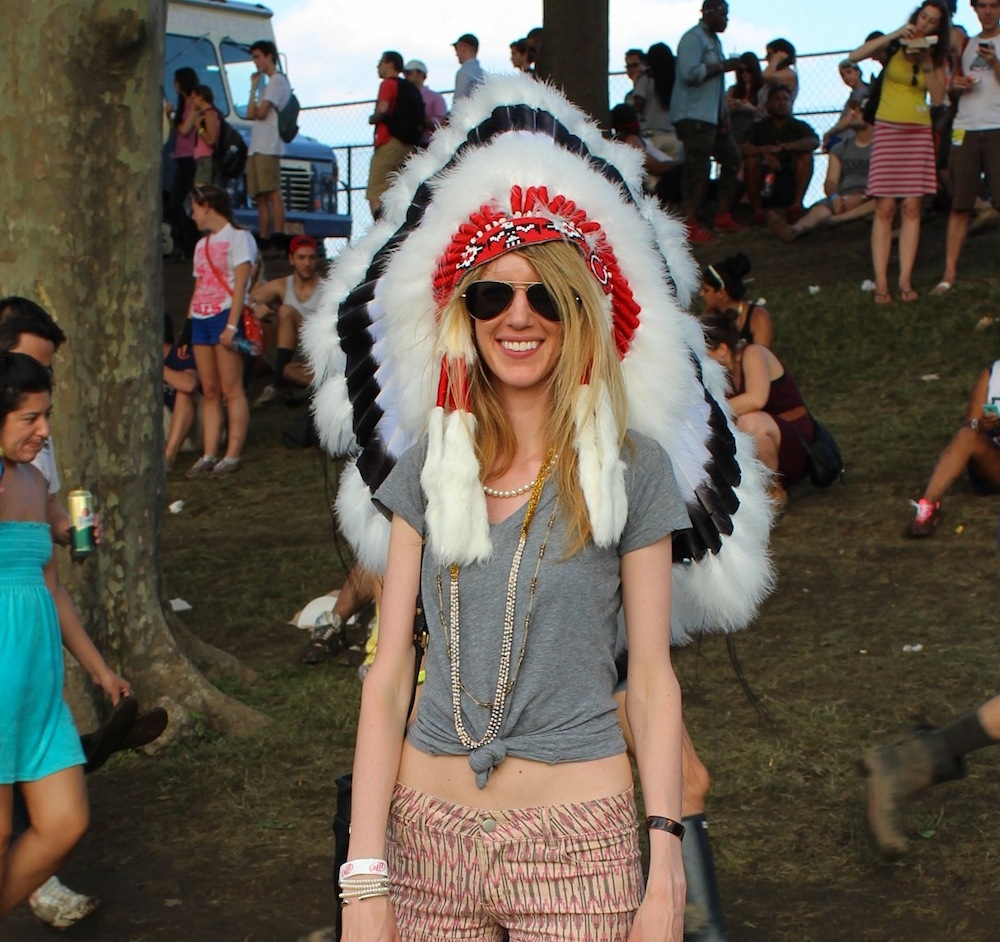 Despite this being one of the muddiest years yet at Governors Ball Music Festival on Randalls Island, never one to disappoint, New York brought some serious game in the style department, ponchos in tow, to rock out to the awesome line up. Always a transient crowd of self-professed ‘New Yorkers’ the city put on their best ripped jean sorts, rompers, patterned sun dresses, and stand out festival accessories to impress each other while taking in tunes by Kanye West, Twin Shadow, Dirty Projectors, Yeasayer and Haim to name just a few.

Indeed even the artists playing the festival showed up in their best, including an on trend Kendrick Lamar, who sported a sick Christopher Kane sweatsuit, George Lewis Jr. of Twin Shadow who wore tie die jeans and a long chambray coat to match the rest of the band, the long haired Haim sisters in cut off shorts leather vests, and Kanye West in his red Air Yeezys.

Take a look through all the styles we spotted at the festival below. 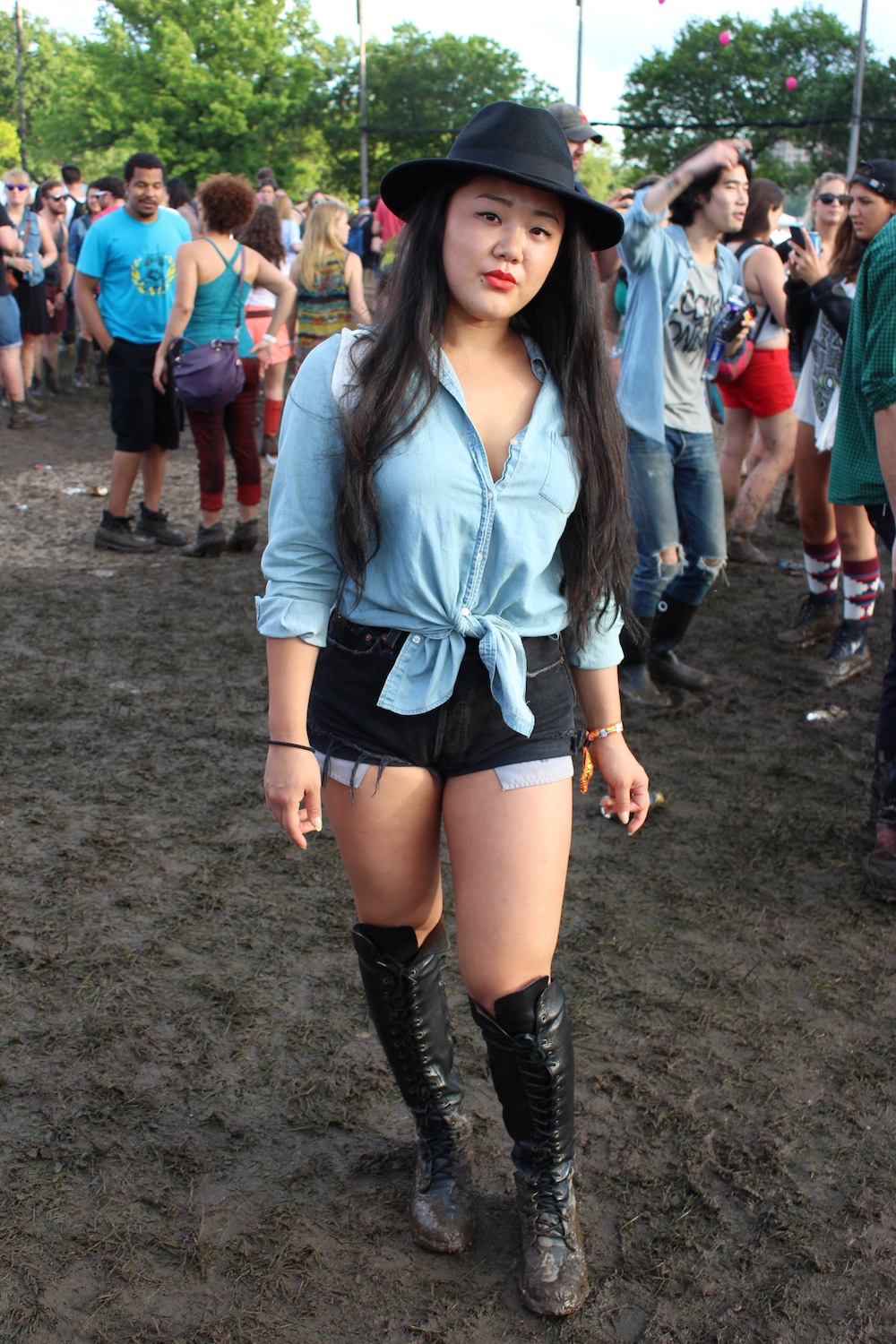 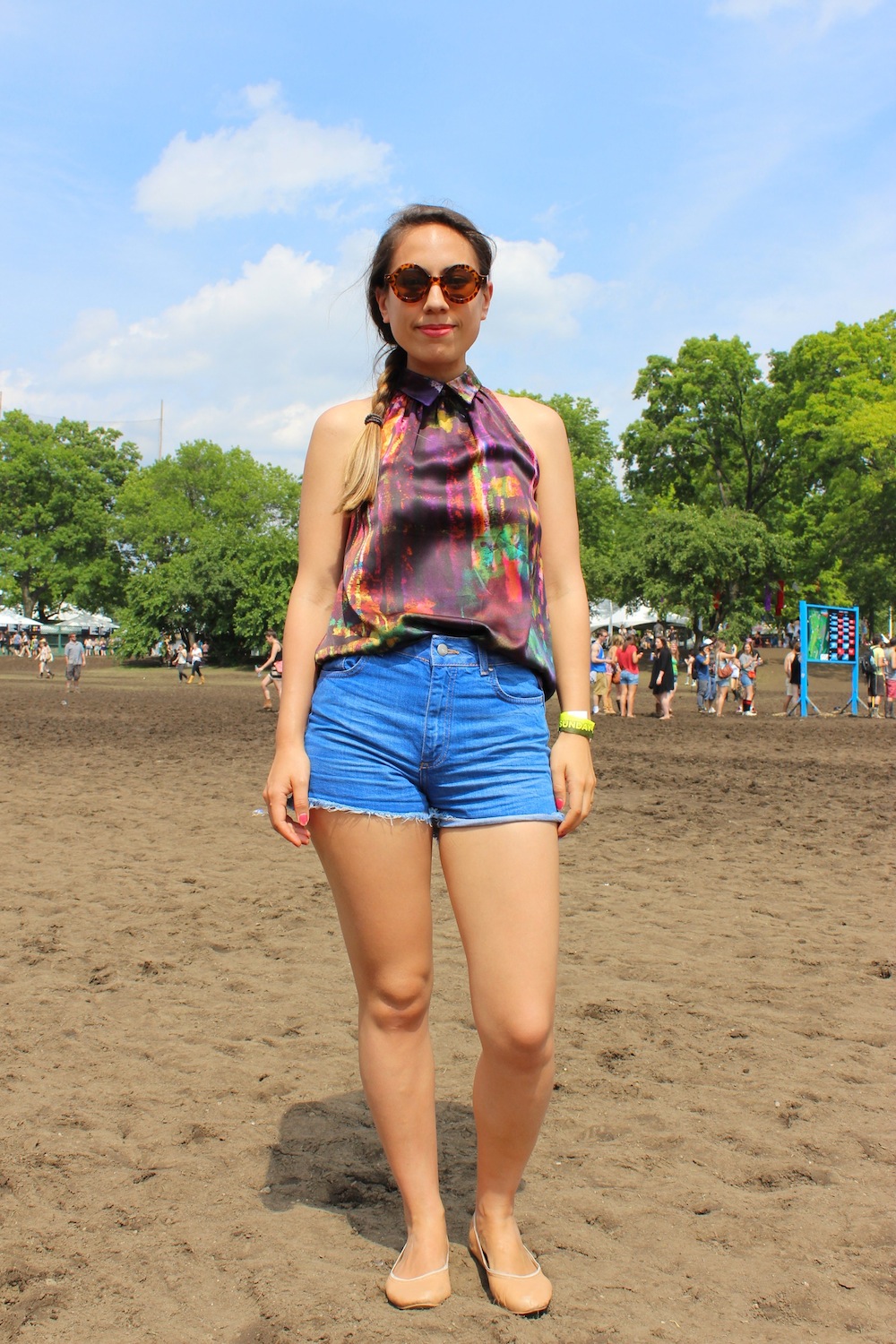 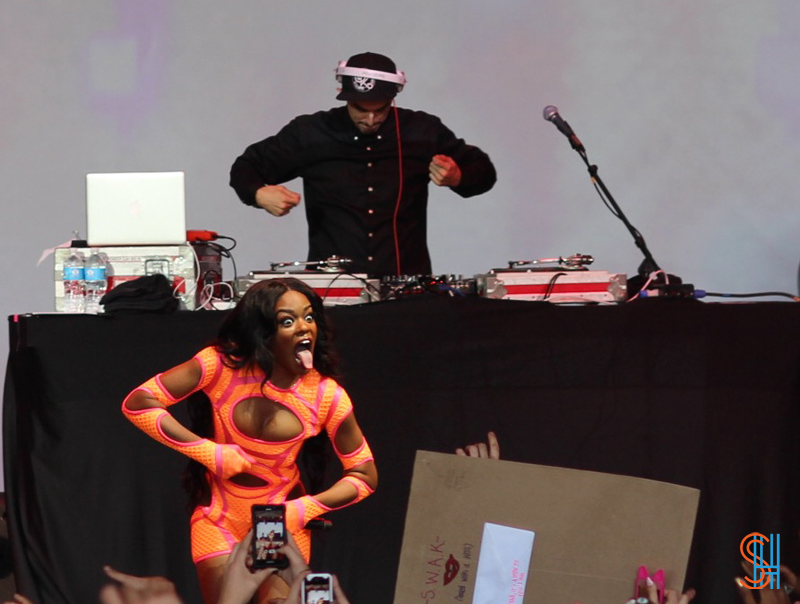 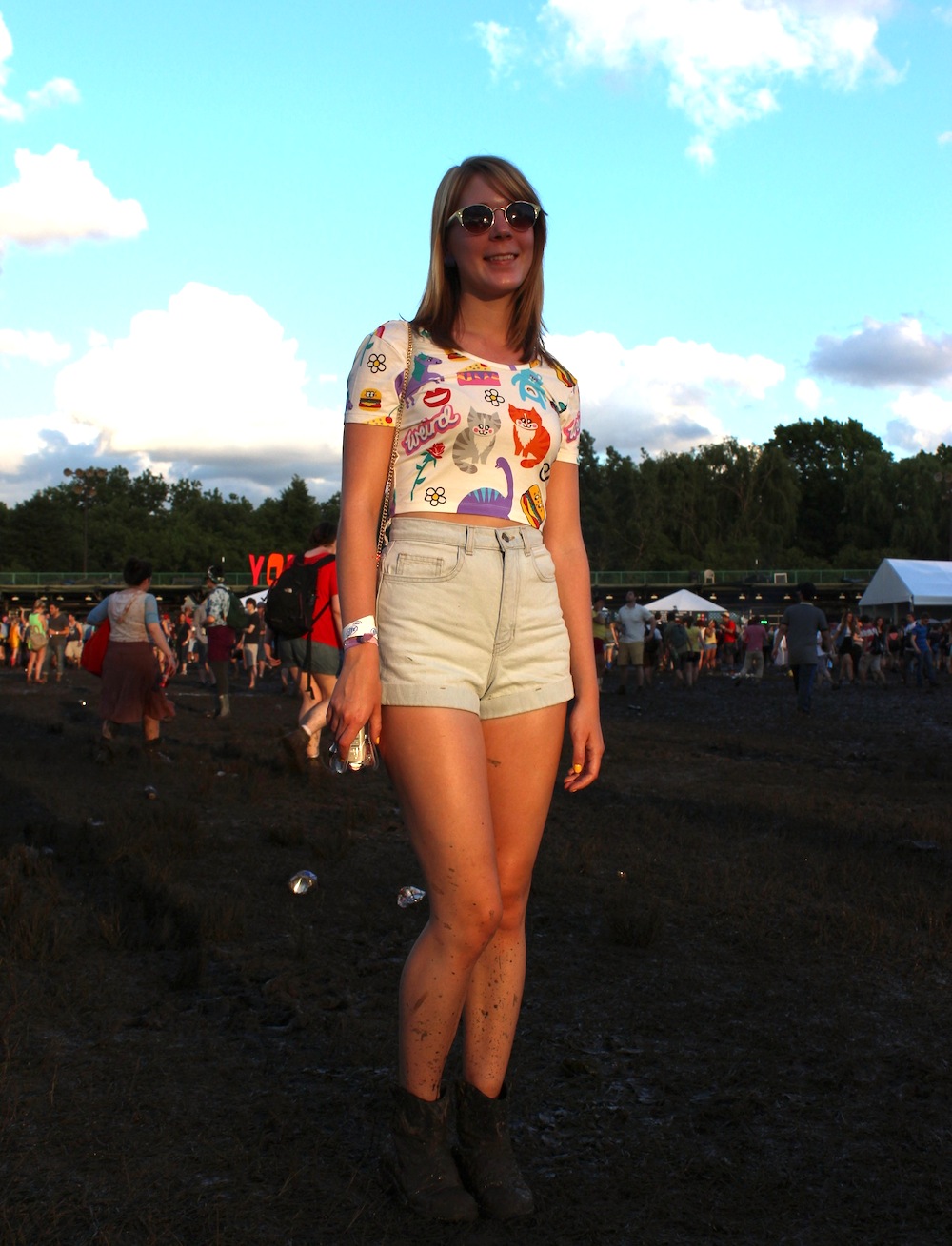 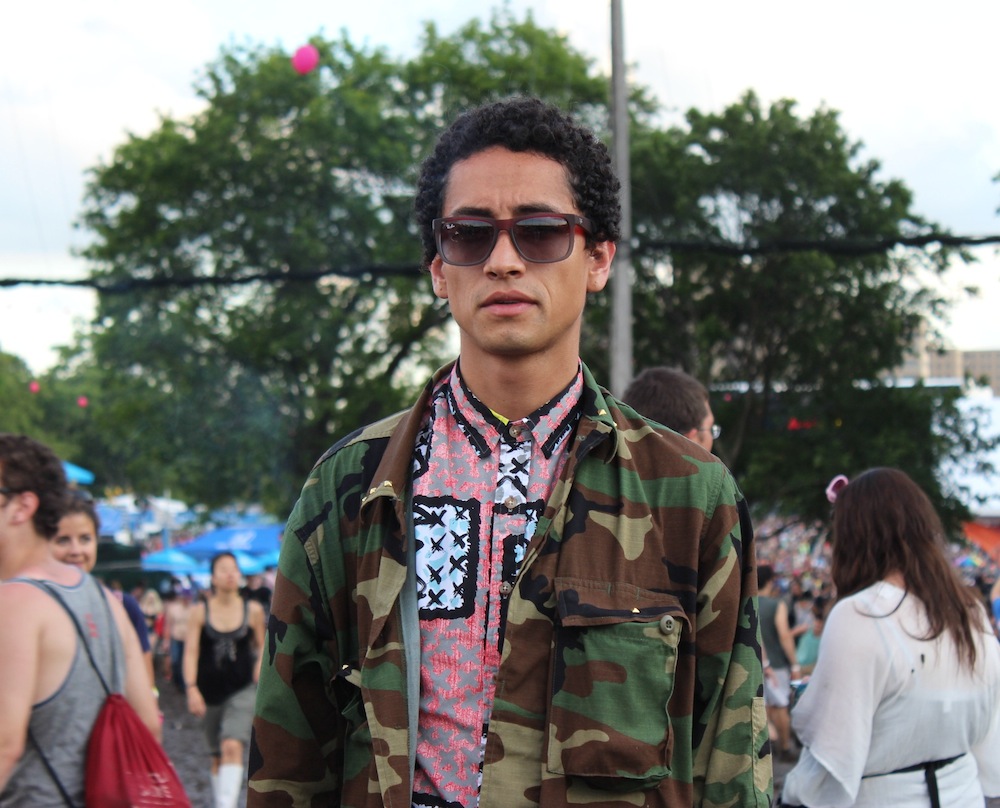 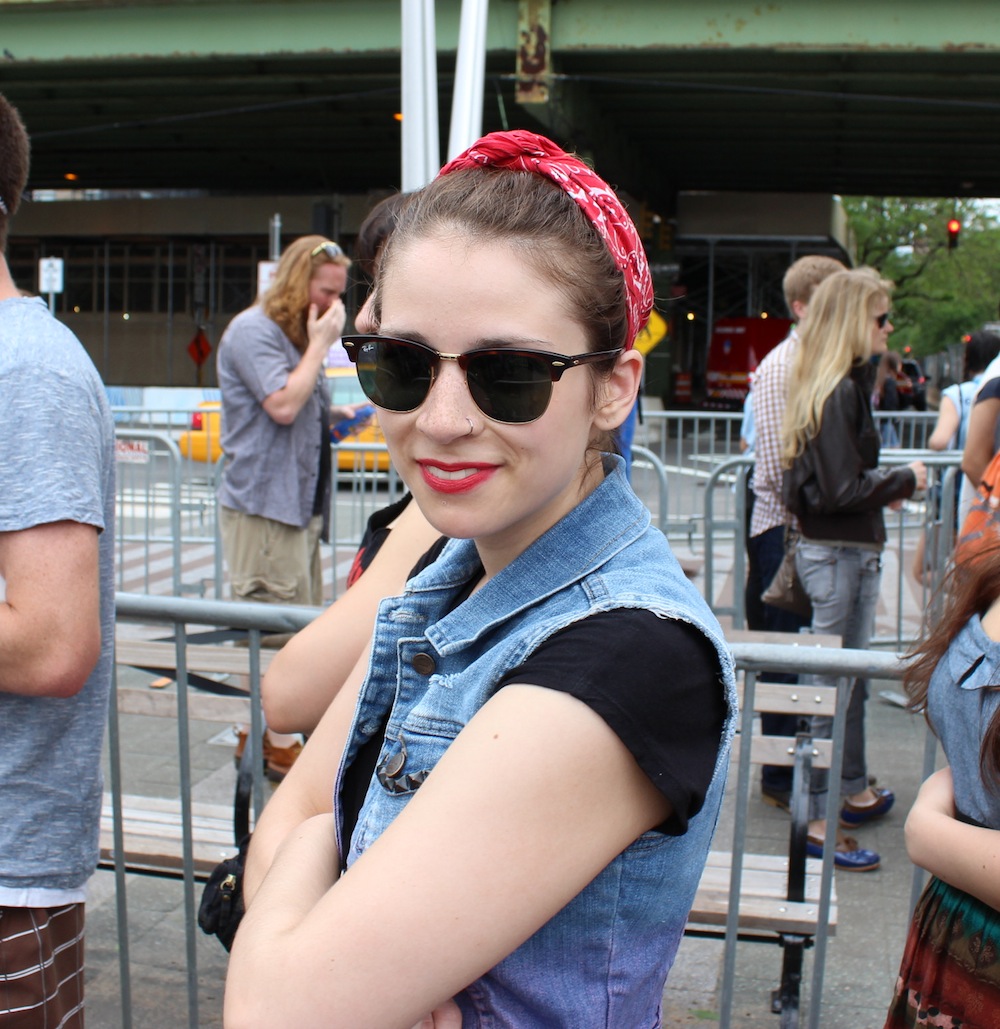 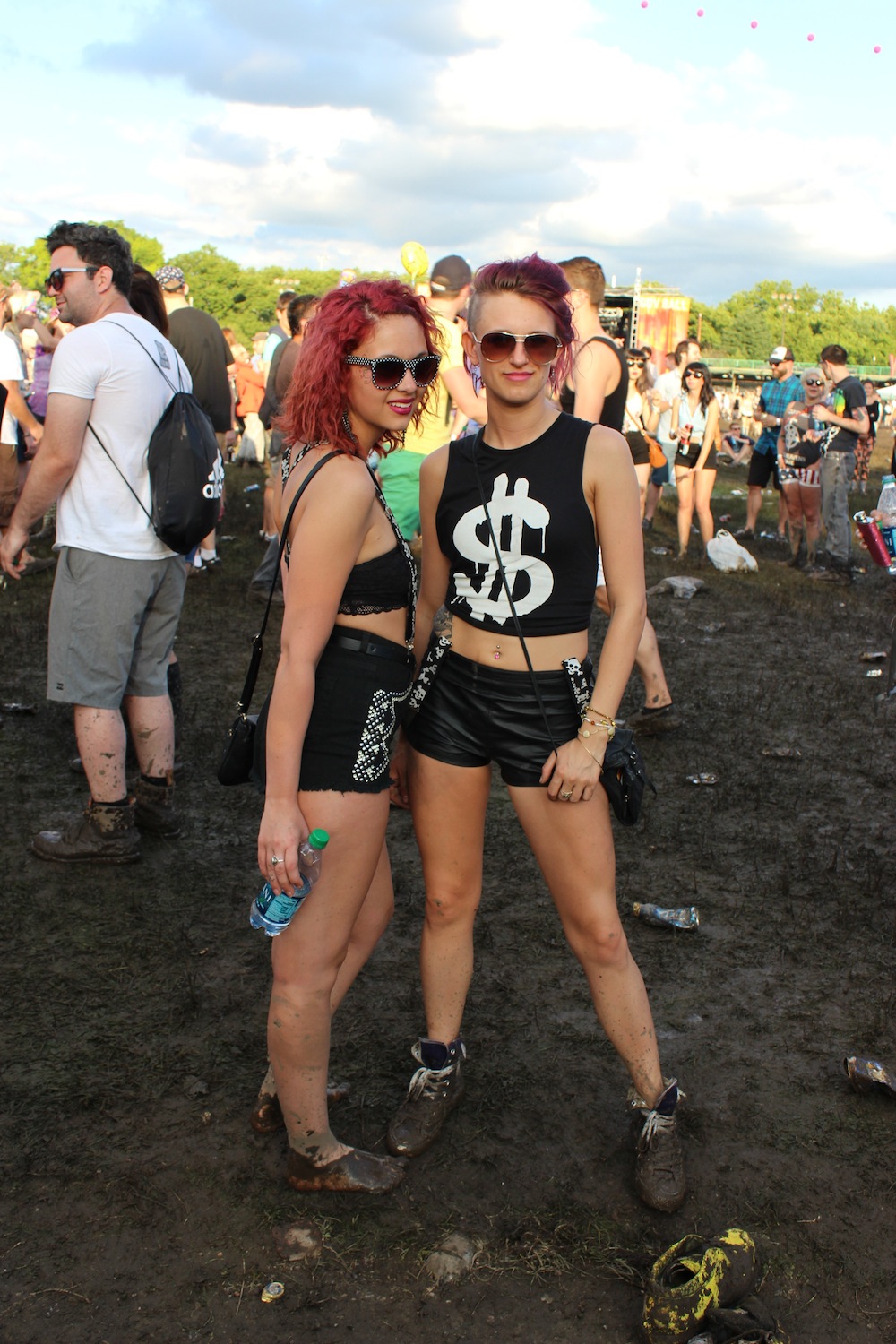 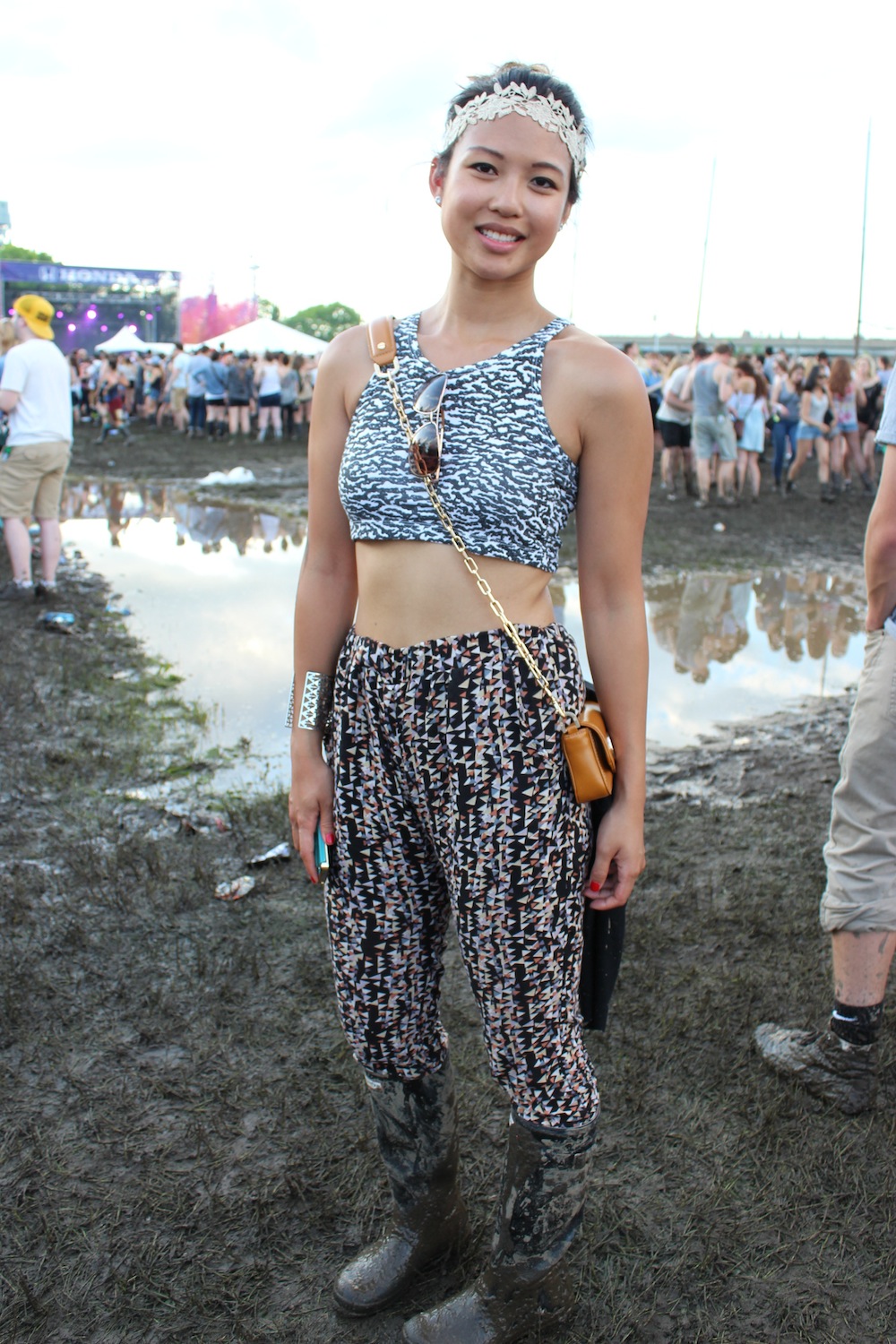 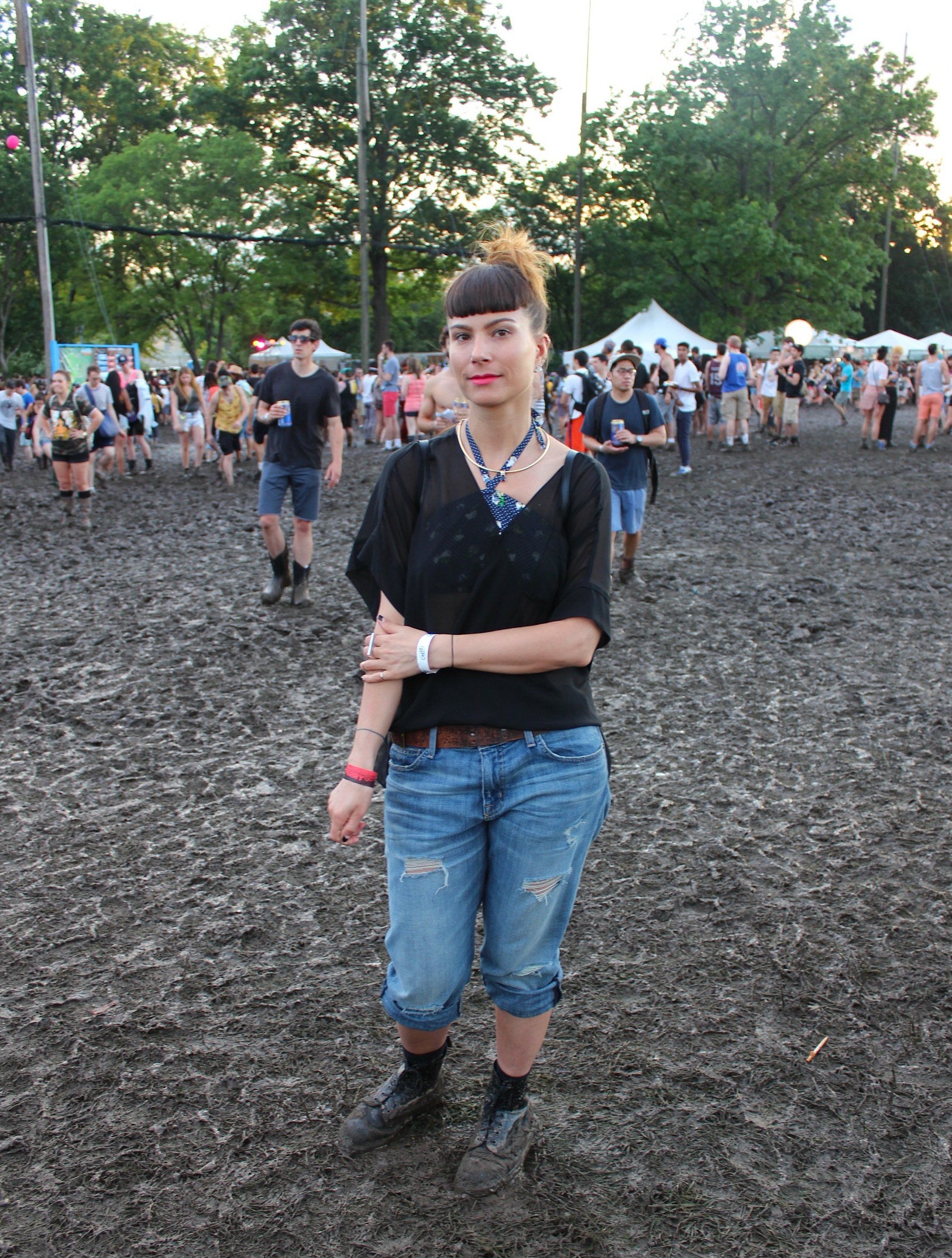 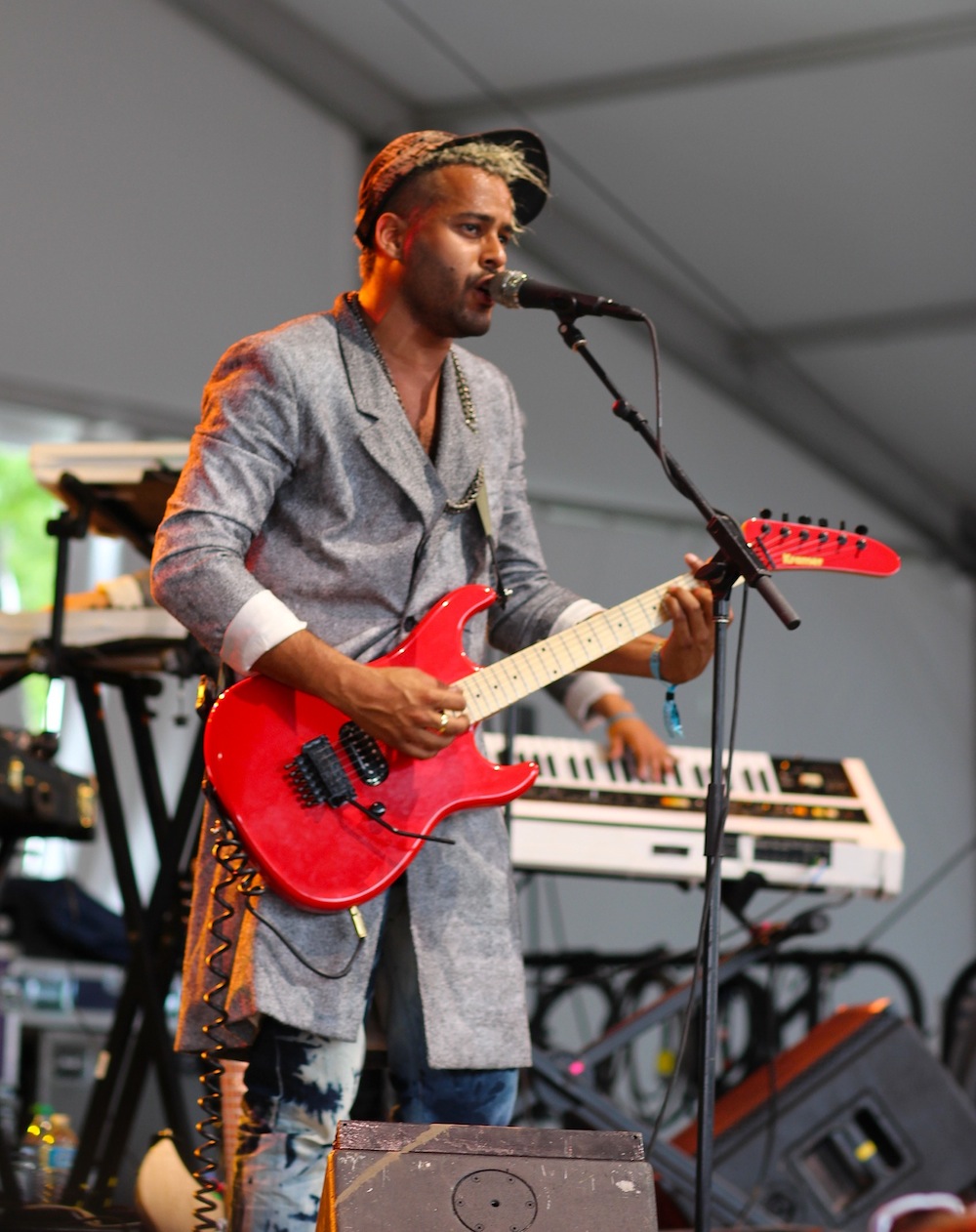 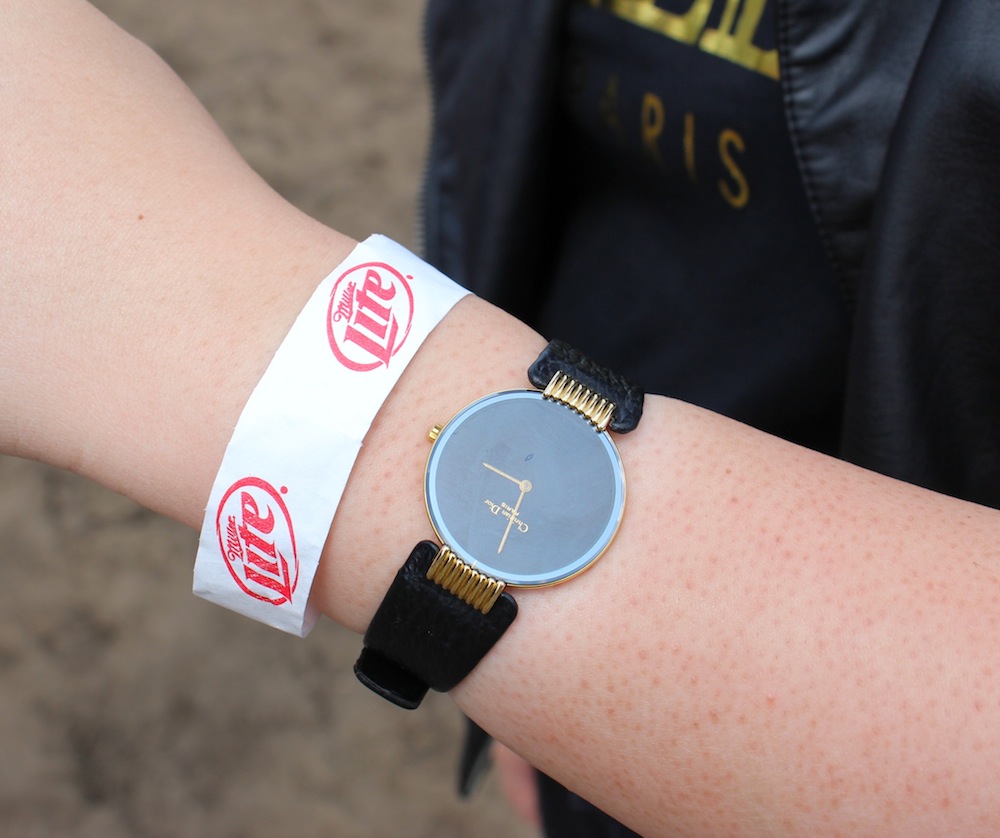 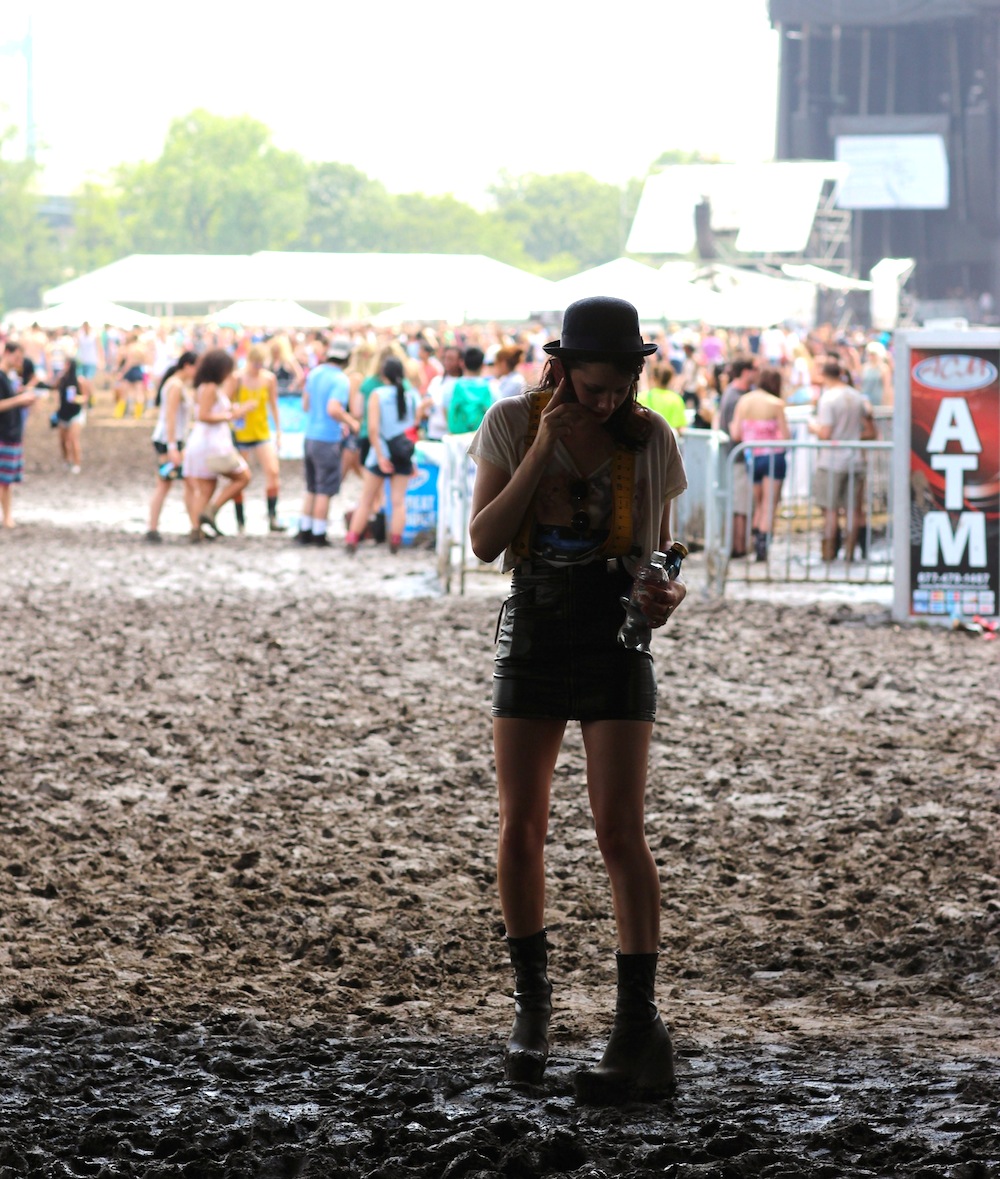 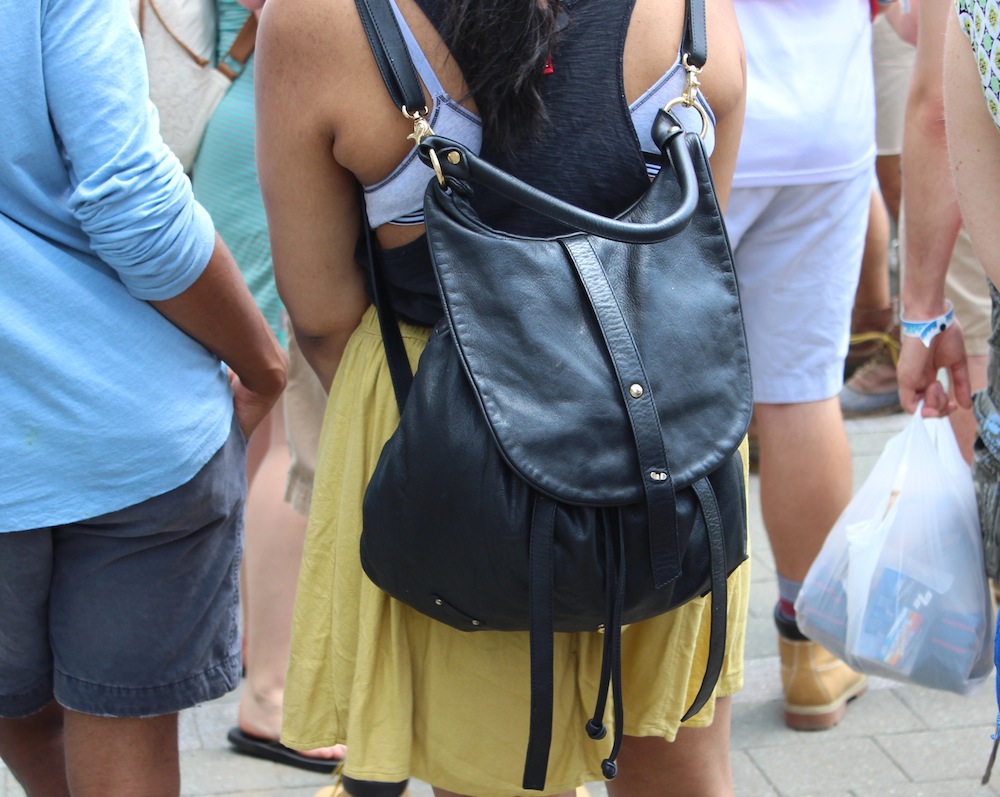 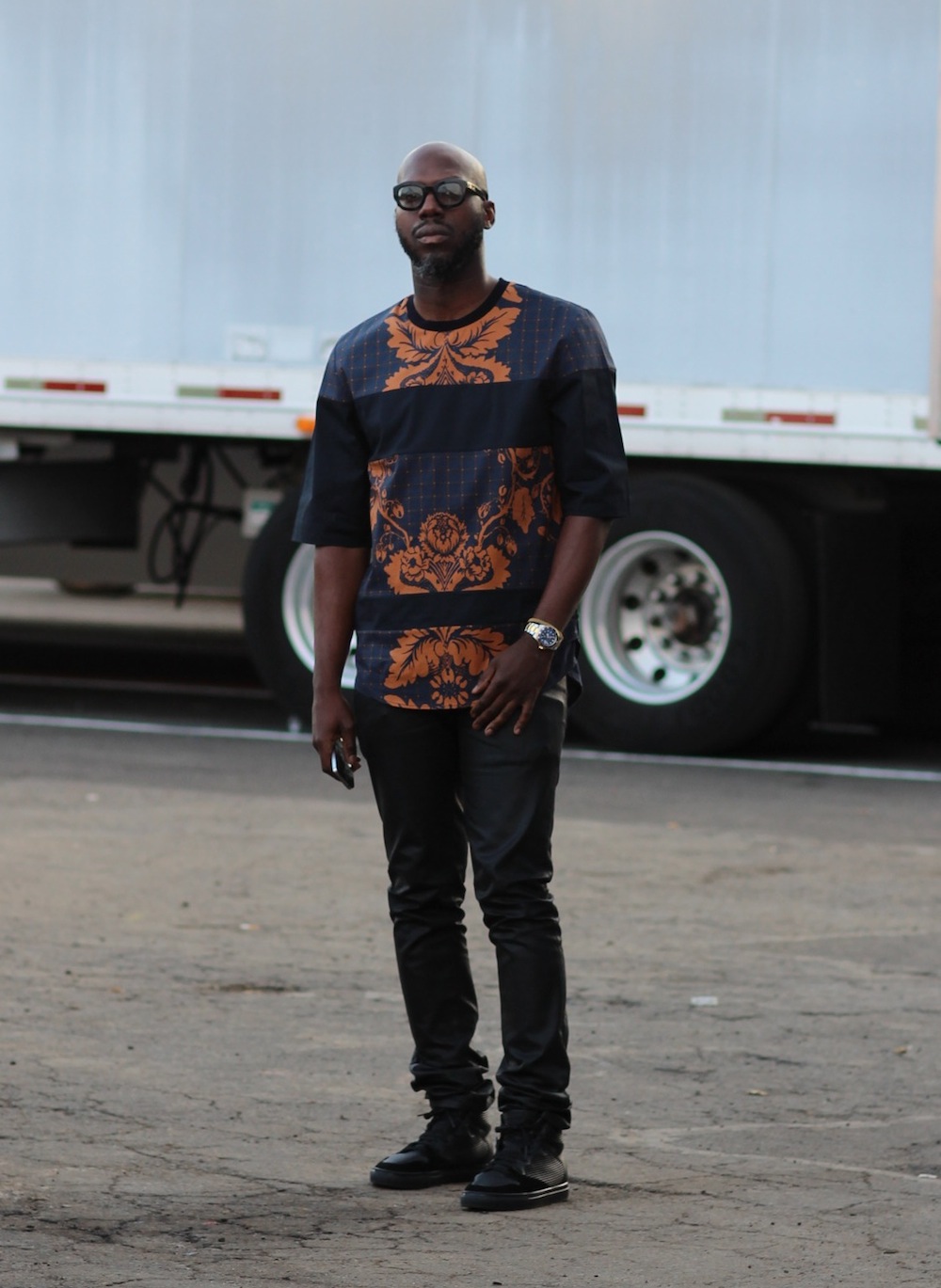 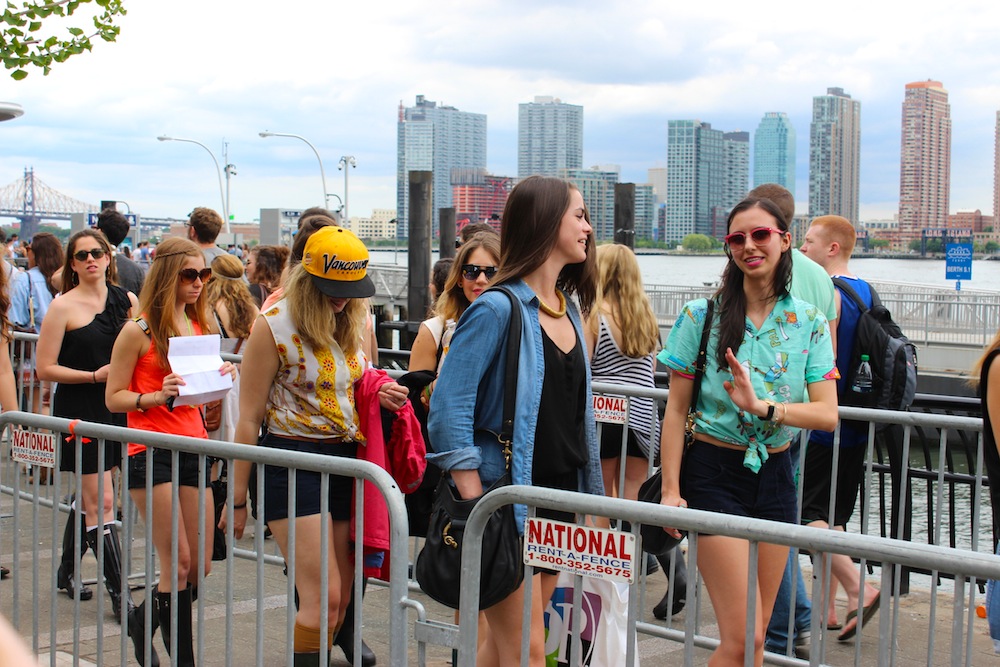 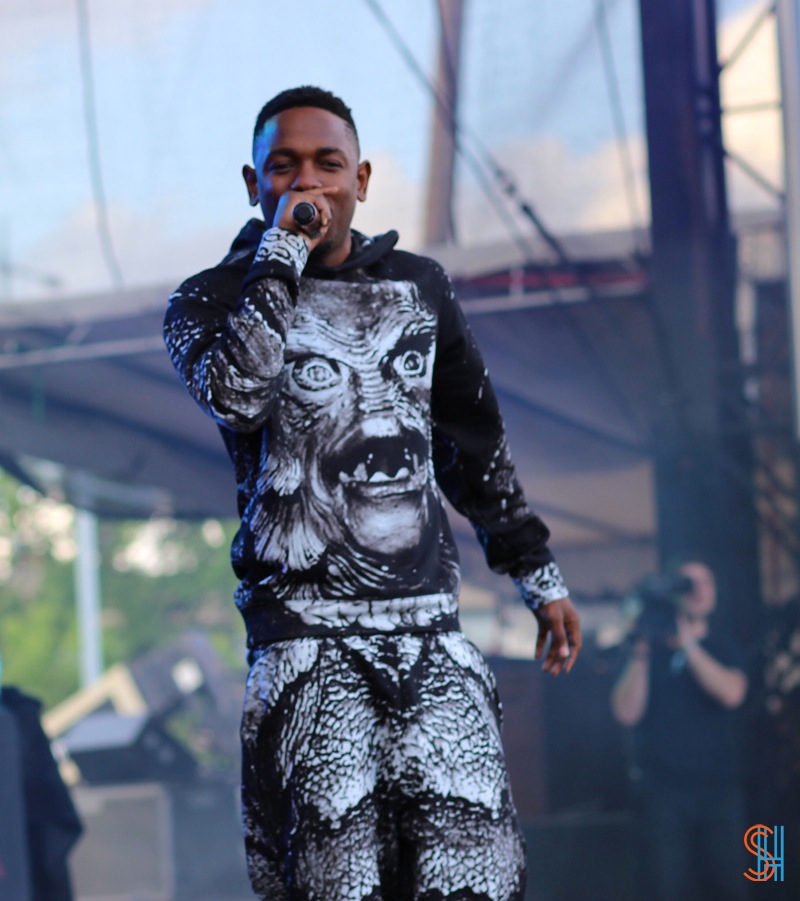 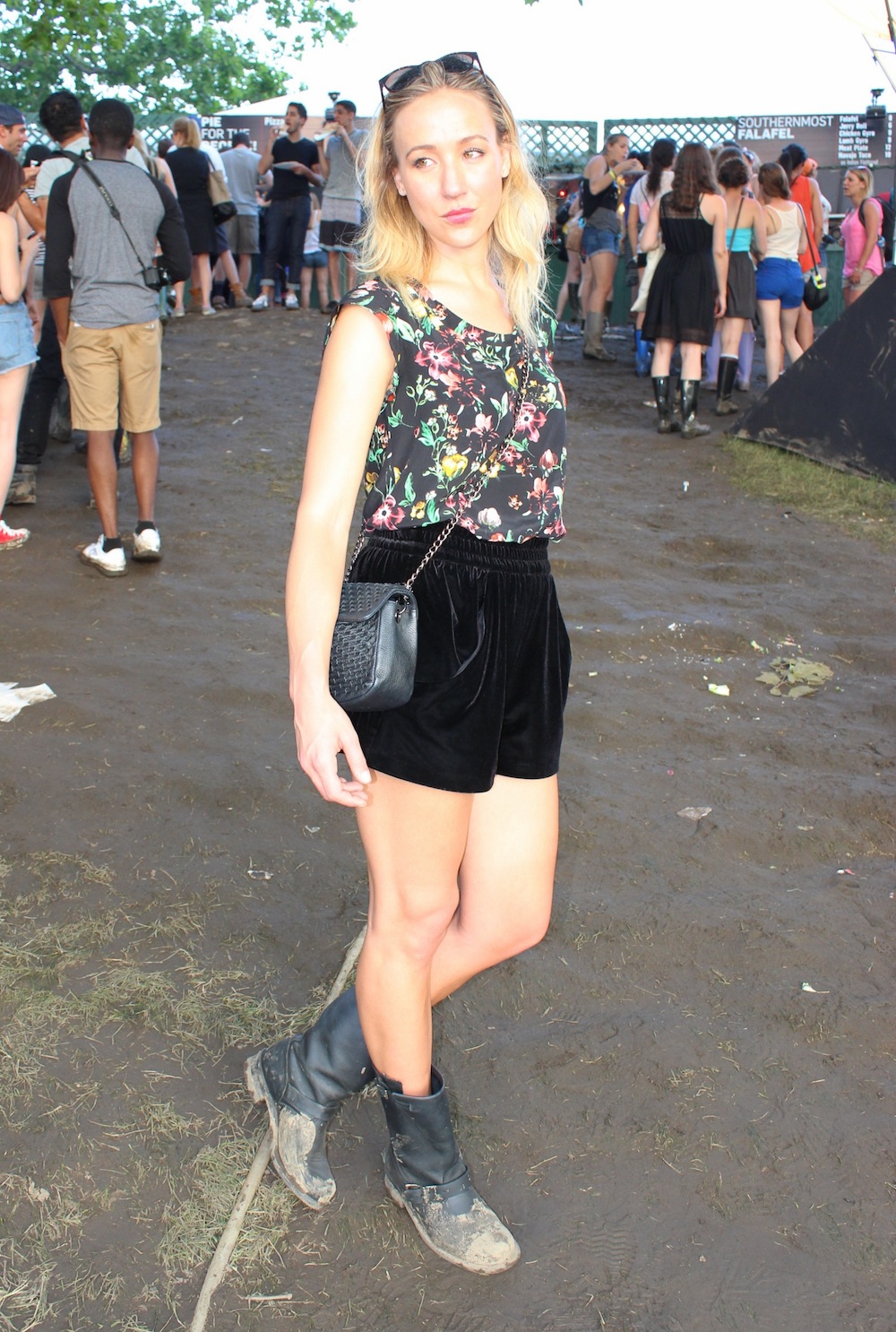 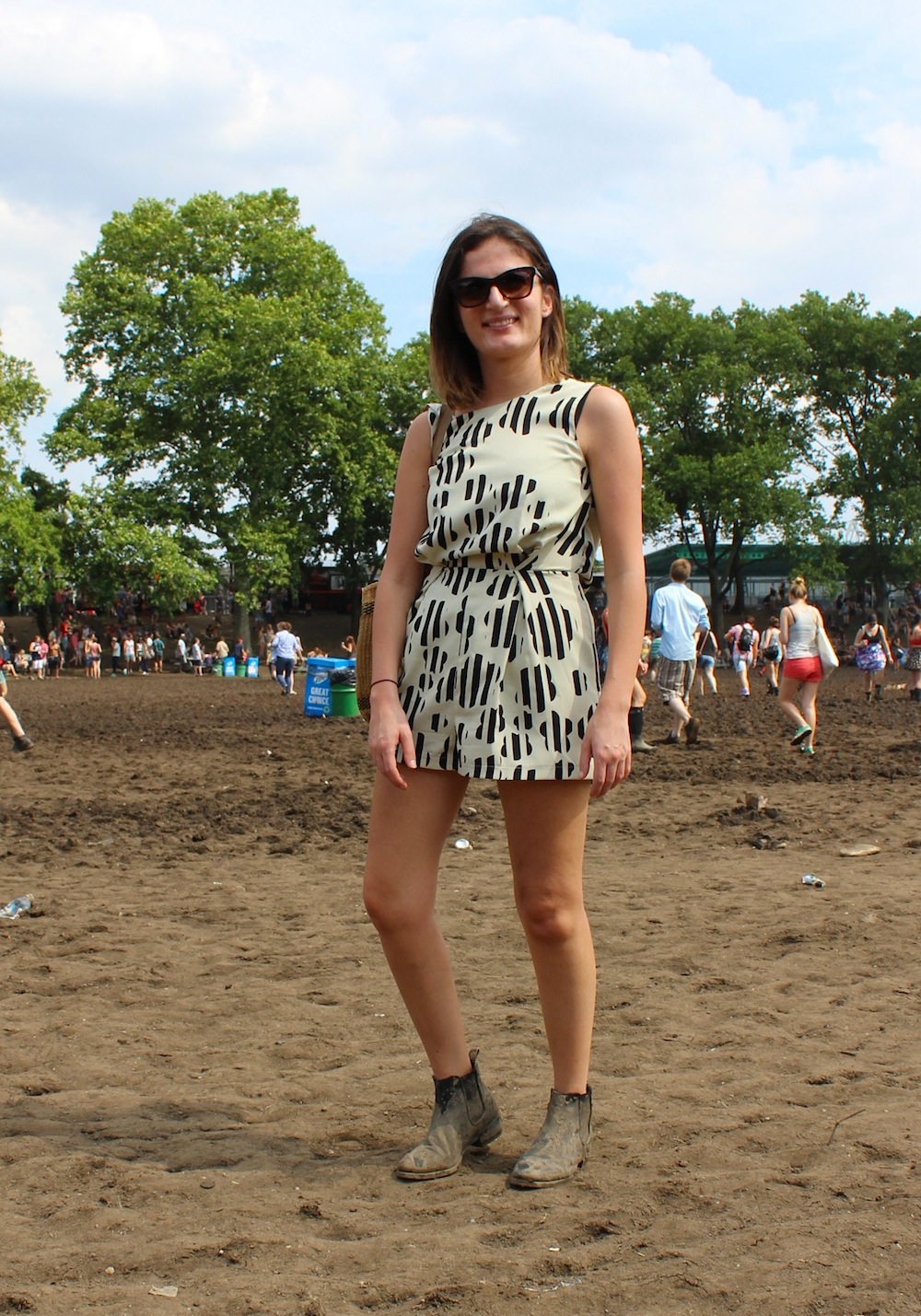 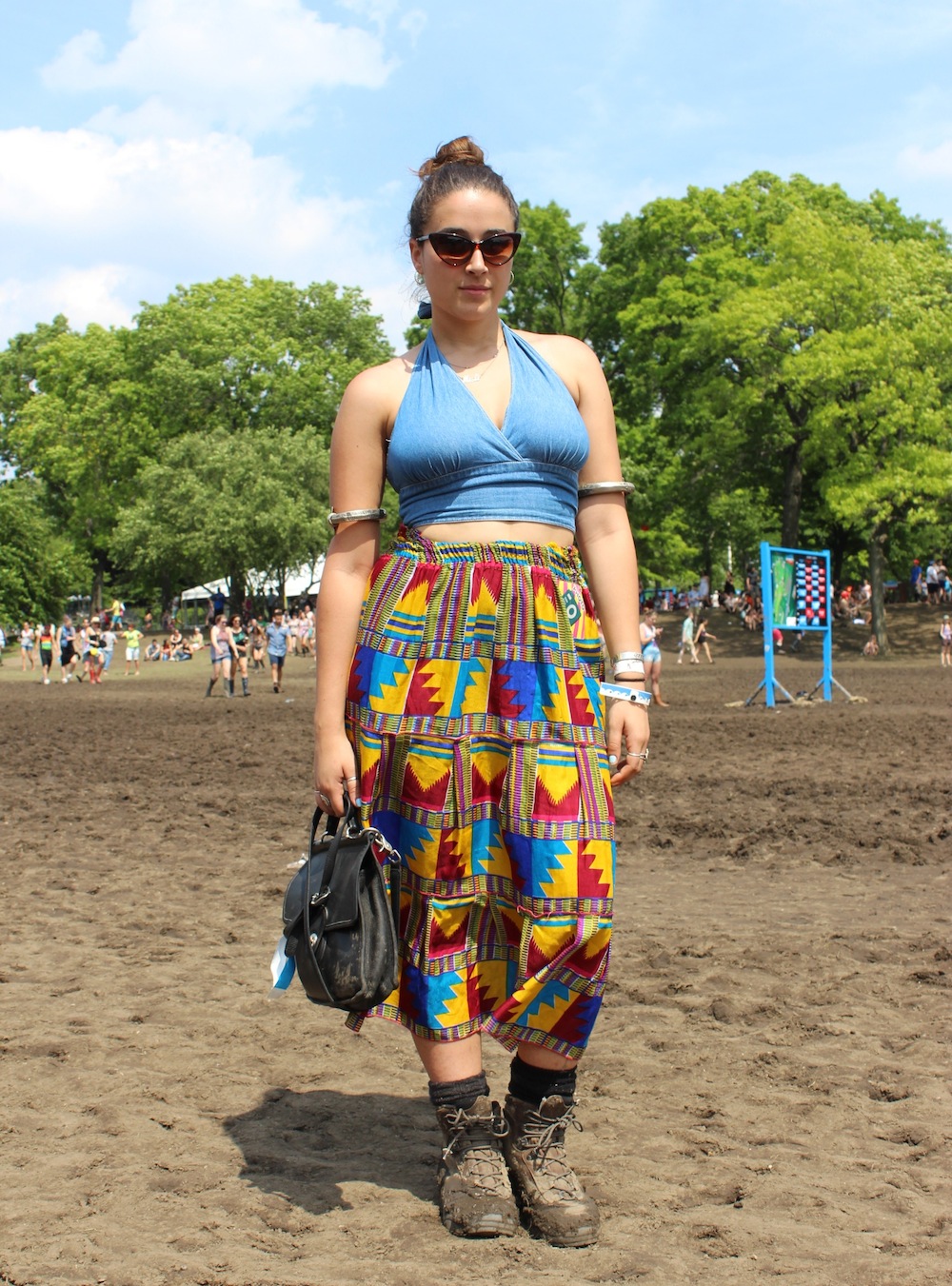 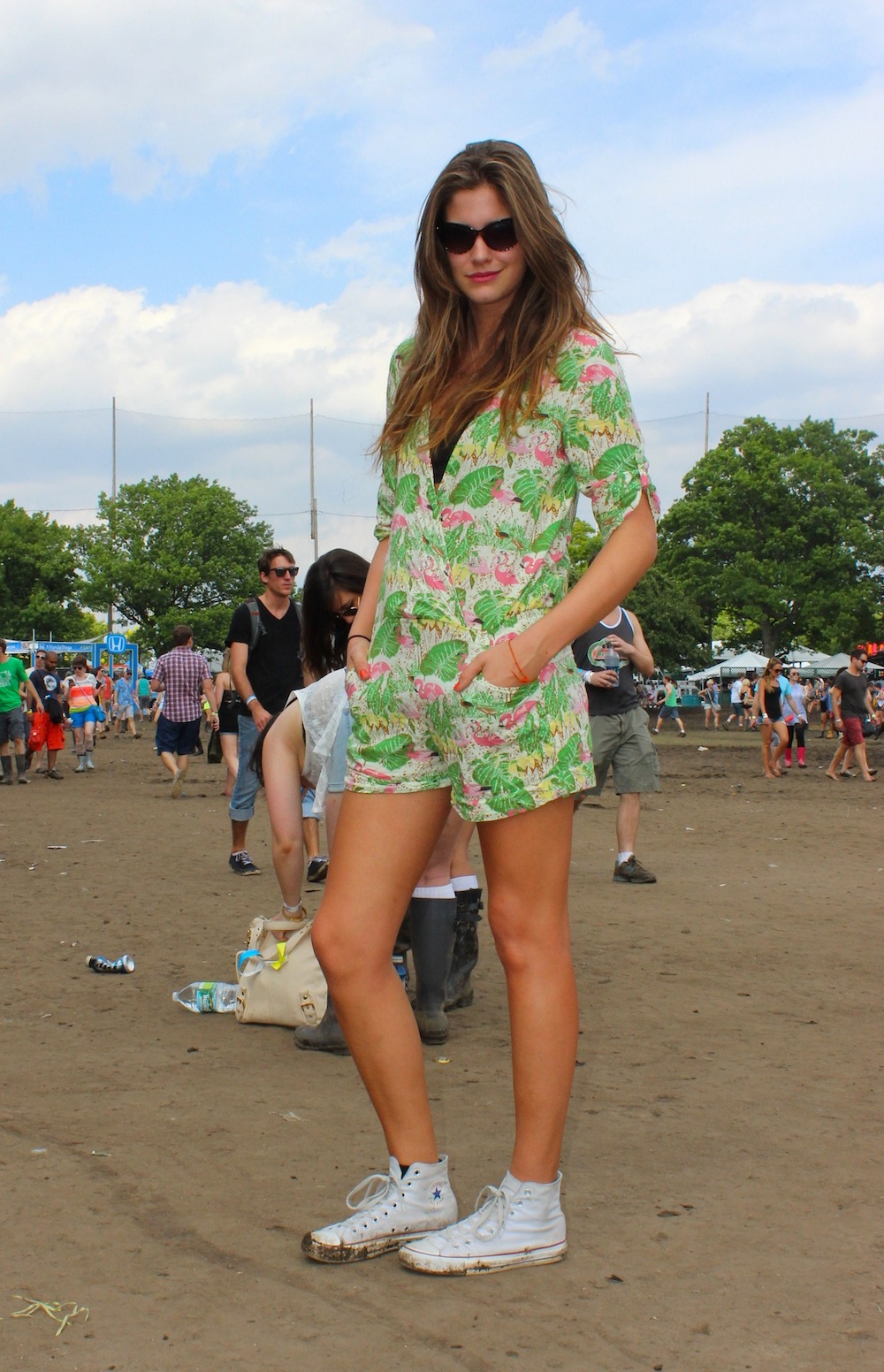 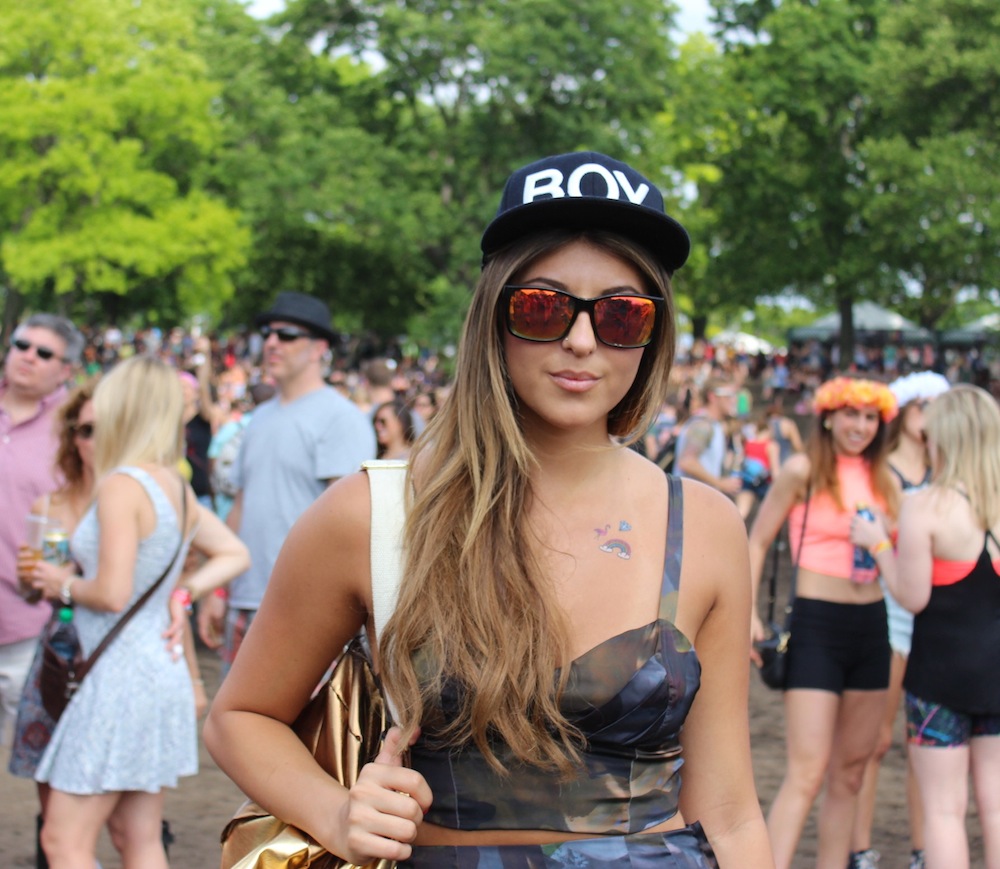 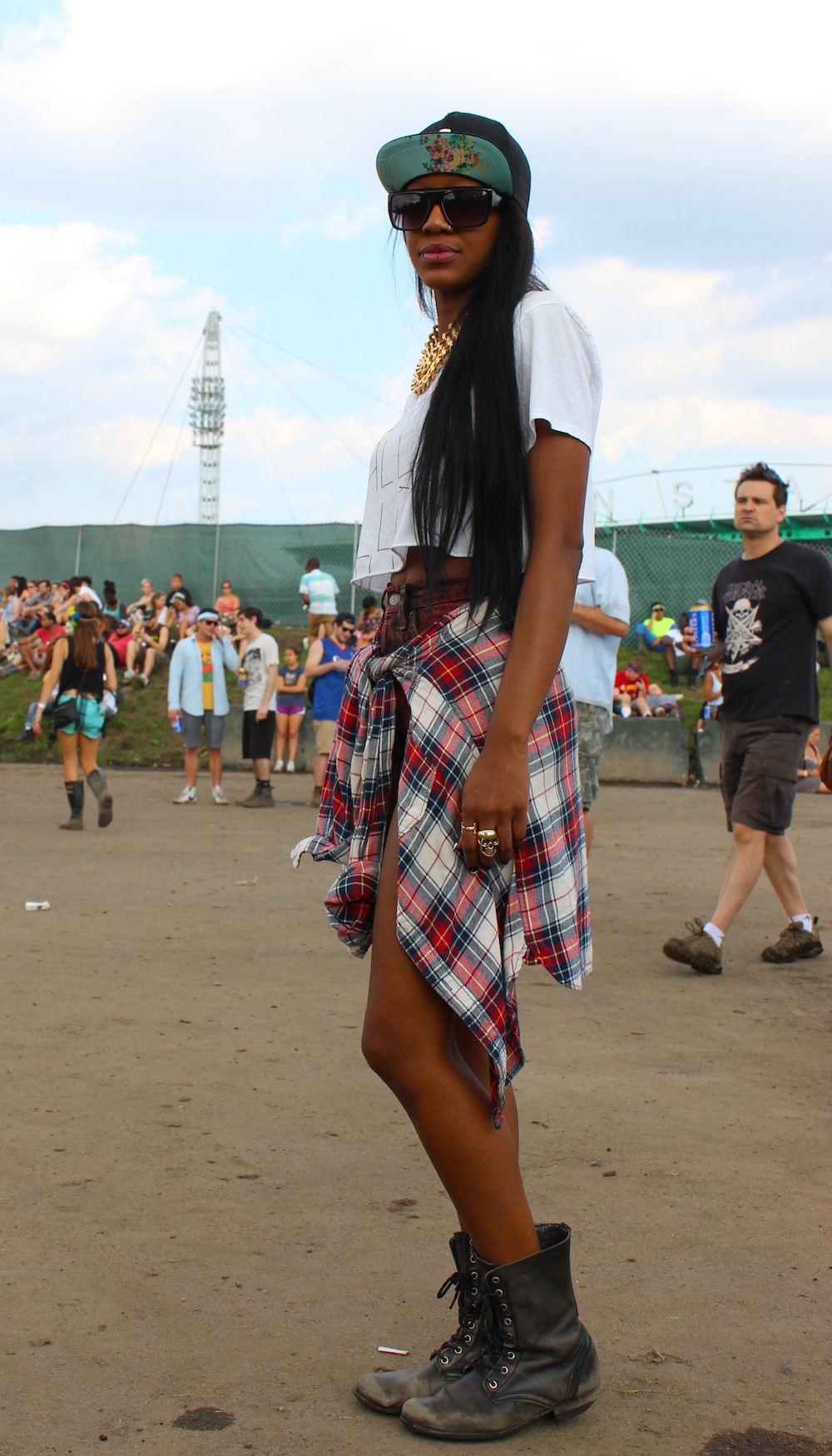 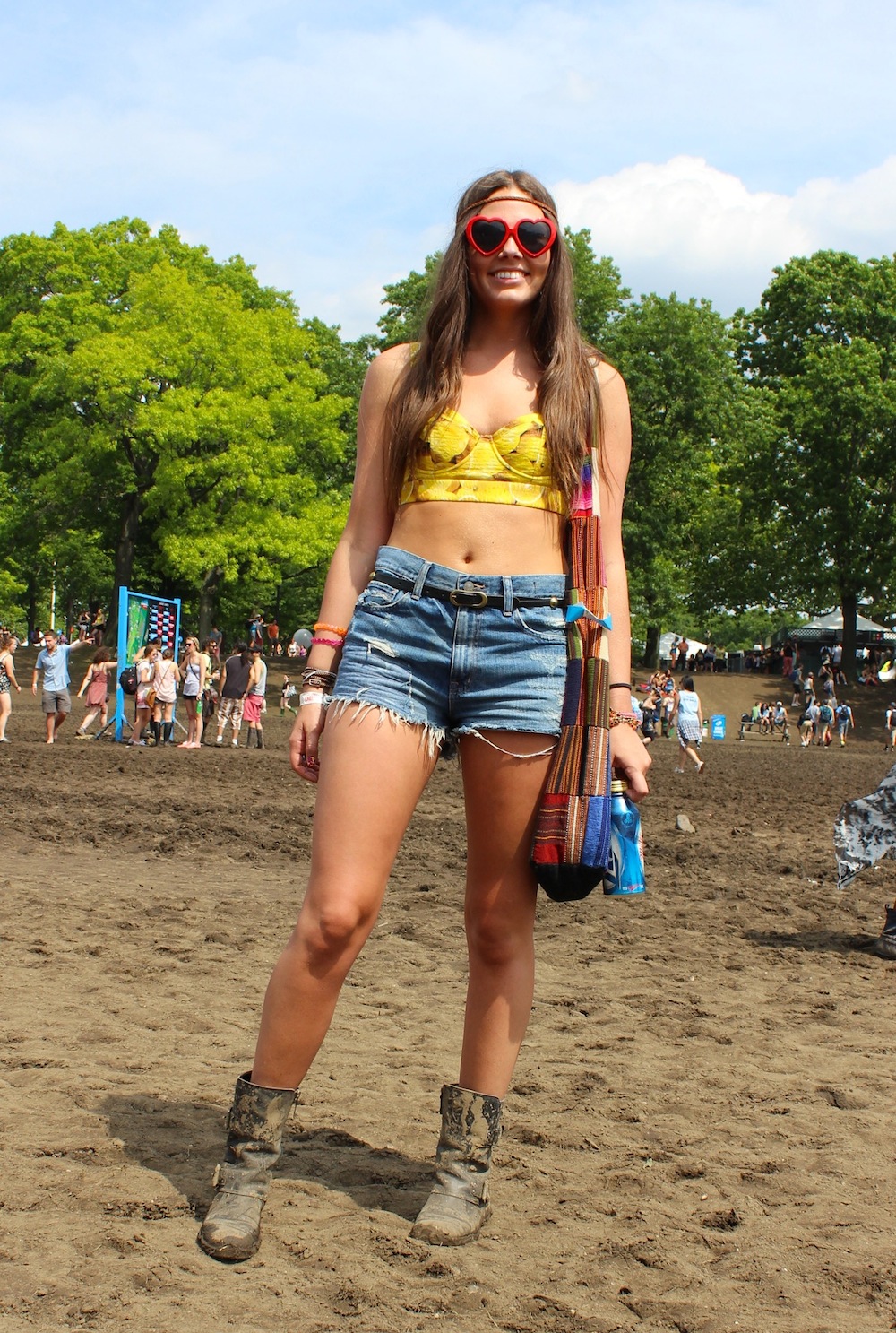 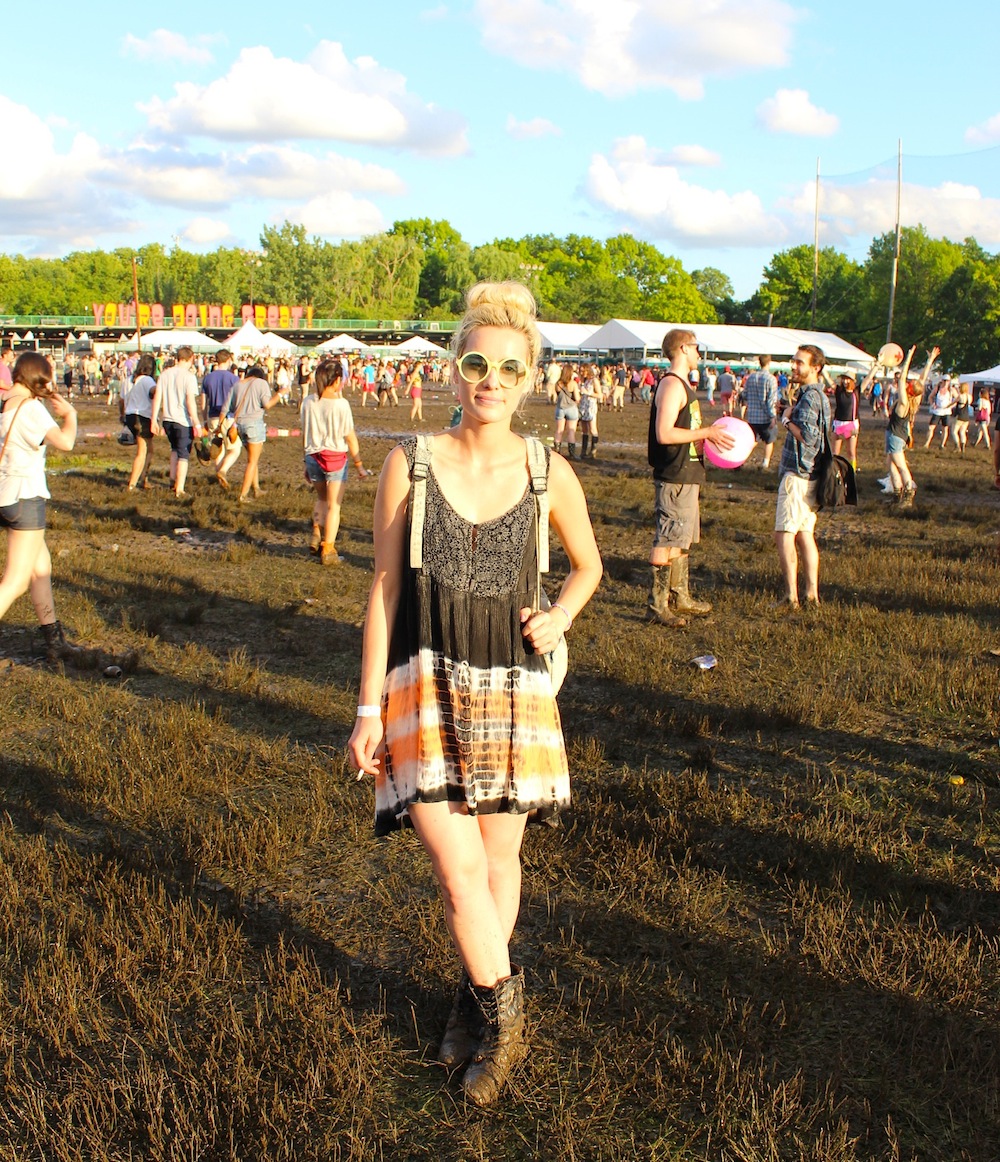 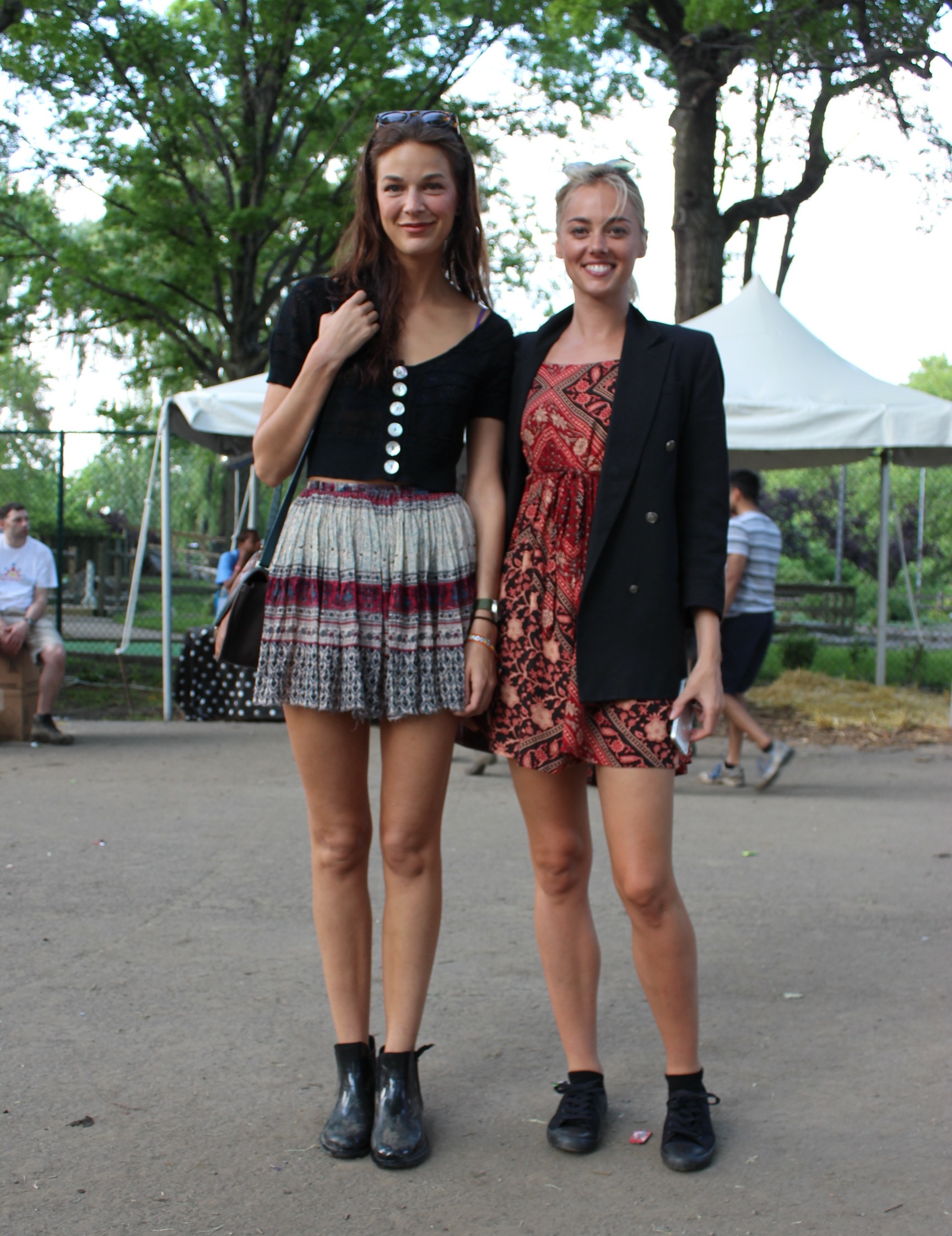