While Coachella is often trumpeted as the “start of music festival season,” however, its mid-April date leaves it just a touch too early in the season. Instead, we often proclaim that the real music festival season kickoff is New York City’s Governors Ball. Taking place the first weekend in June for over nine years, the three-day music festival takes place in the middle of Manhattan’s East River on Randall’s Island. With often unpredictable weather, the festive is a starting point for the continuous music mayhem that will take place across the continent for the next eight to twelve weeks. Since takes place in New York, the line up is always impressive, and the views of the Manhattan skyline in the distance always makes for iconic moments. 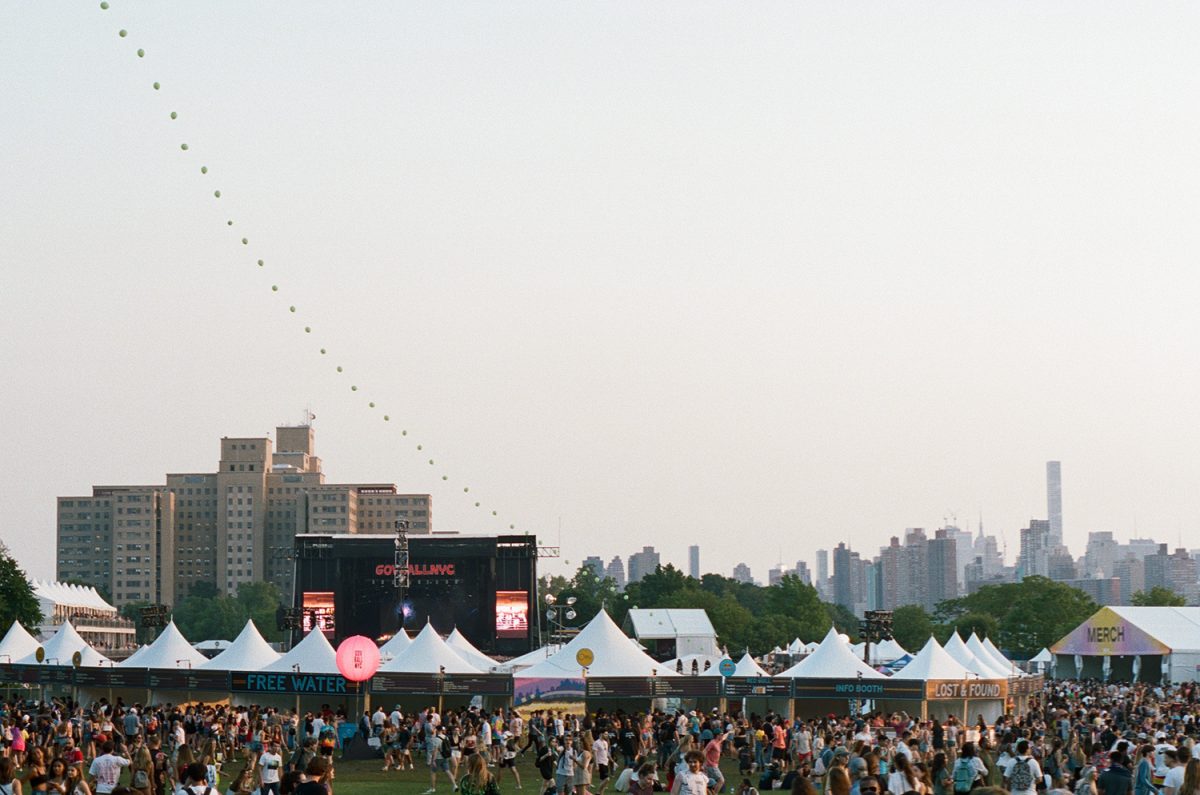 This year we headed down to the festival with our friend at Asics to take in the sites, sounds and vibes of #Govball2019. Armed (or more appropriately footed) with comfortable and cool af sneakers we spent two unforgettable days (the third day was effectively canceled due to weather, a real gamble having an East Coast festival take place in spring) cruising the festival grounds taking pictures with our Asahi Pentax K1000 camera. The pictures turned out amazing, obviously, capturing the mood and vibe perfectly.

With the sun shining high in the sky, drying out the giant puddles of mud caused by the previous days’ torrential downpour, British songstress Jorja Smith provided the midday soundtrack. It was a dance party! 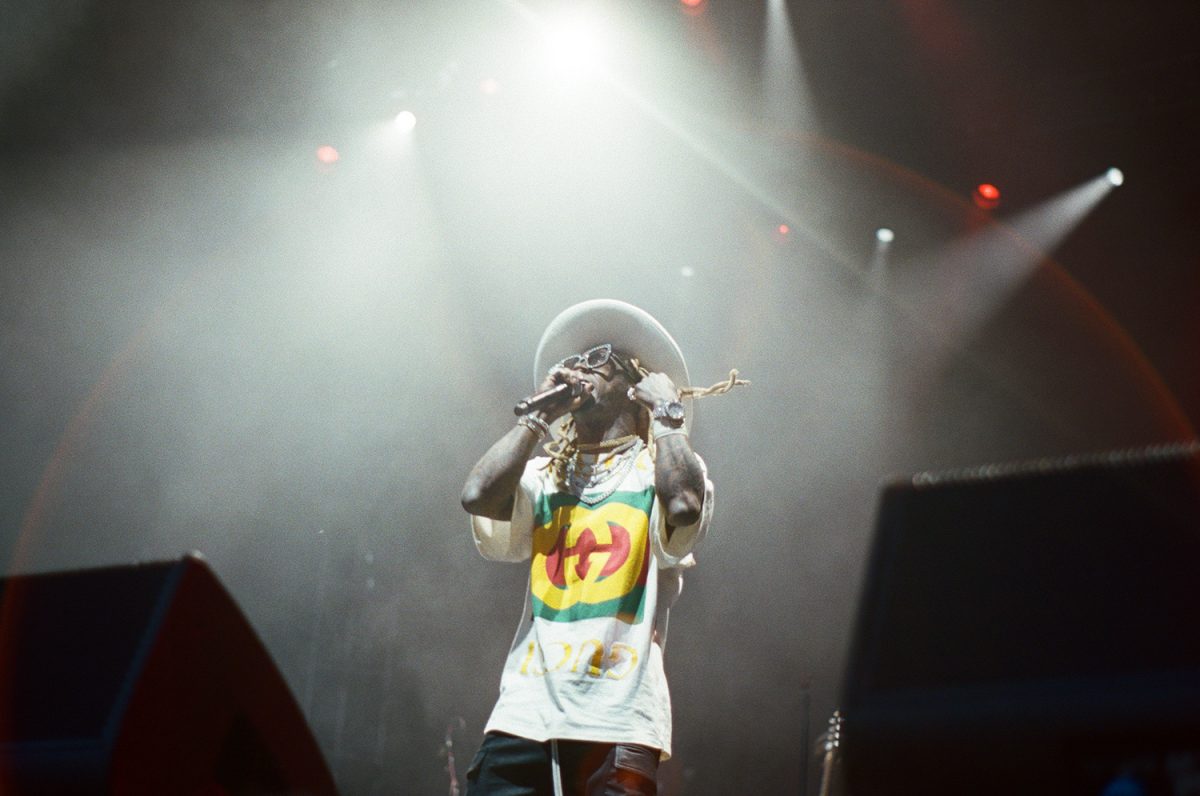 Weezy took to the stage as the sun started to set on day one, dressed in his Gucci best, running through his extensive catalog of hits. Wayne, who hasn’t performed much over the last couple of years, appeared to be having a blast as the seemingly never-ending crowd of fans sprawled out before the stage sang along to every song. 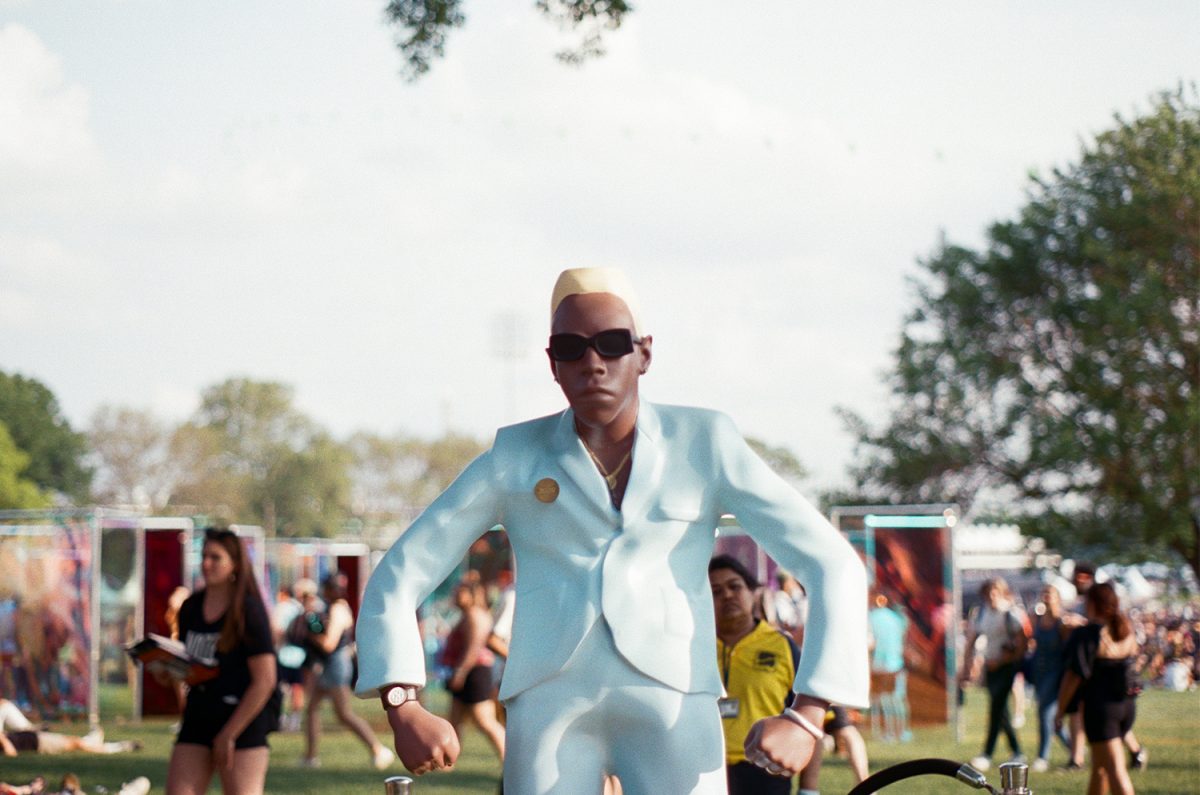 Headlining Friday night was none other than young rapper turned multimedia mogul,  Tyler, the Creator. Performing half his set under the guise of his current alter ego and #1 Billboard album, IGOR, with the other half set as his normal (whatever that means) t-shirt and short wearing self. As is always the case with Tyler’s live shows, the energy was off the scale and the perfect way to end a perfect first day. 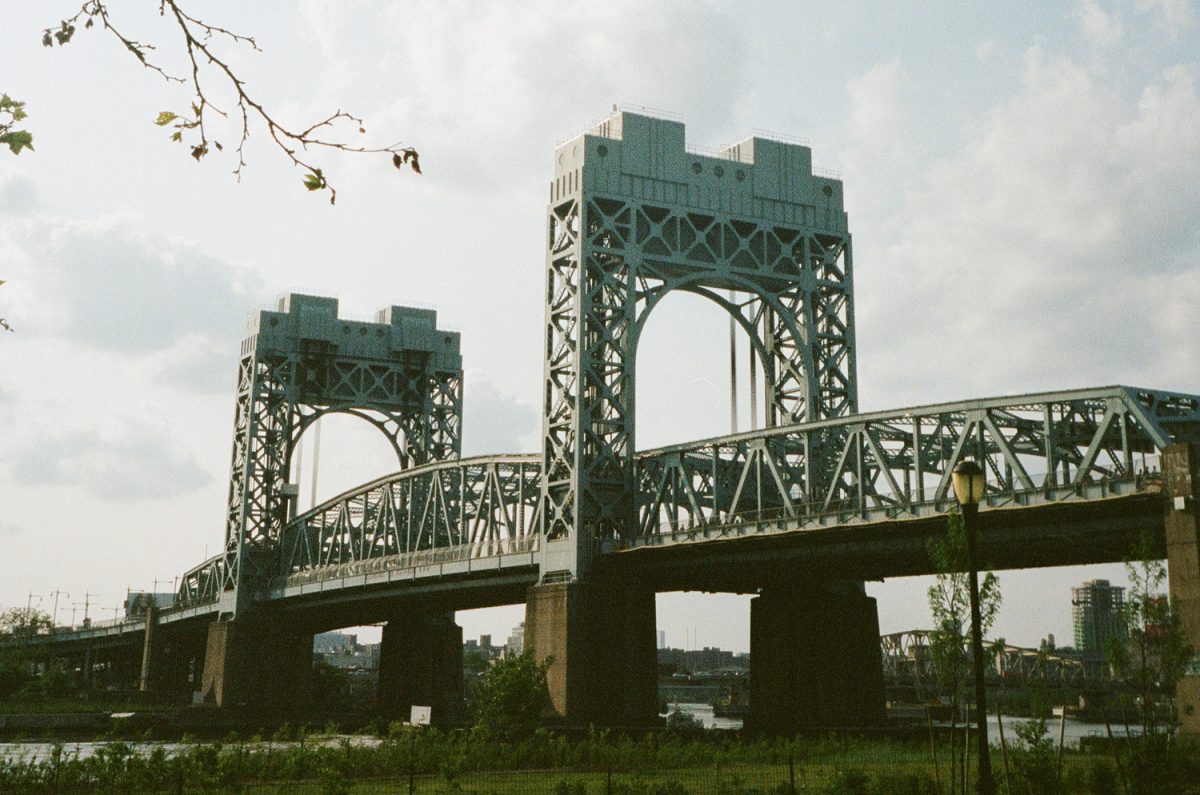 As seasoned festival goers we had been checking the long-term forecast for weeks in an attempt to gauge how the weekend would play out, what to wear, what to pack, will there be a tropical storm, etc. With the daily predication (guesstimate) continuously calling for rain on and off all weekend, Saturday ended up being relatively comfortable and dry, which made the dancing outdoors all the more glorious.

Starting the day off musically with Compton’s own Vince Staple’s. Who, after hitting his asthma puff a ton, explained that he had been in the hospital the week before but didn’t want to miss performing in New York City. The city does bring out the best in people.

As the sunset, the crowded danced to the super chill dance tunes of ZHU. If you are asking yourself, who is ZHU, don’t sweat it, we didn’t know either, but he had a good time slot and a lot of people showed up to dance. Who’s super funky coat was made up of hundreds of music festival wristbands. Super cool.

The night ended with a performance by Florence and the Machine, which is always an amazing and emotional experience. While waiting in line to grab a drink during her performance we overheard someone say she is the Sinéad O’Connor of our times. We don’t disagree. 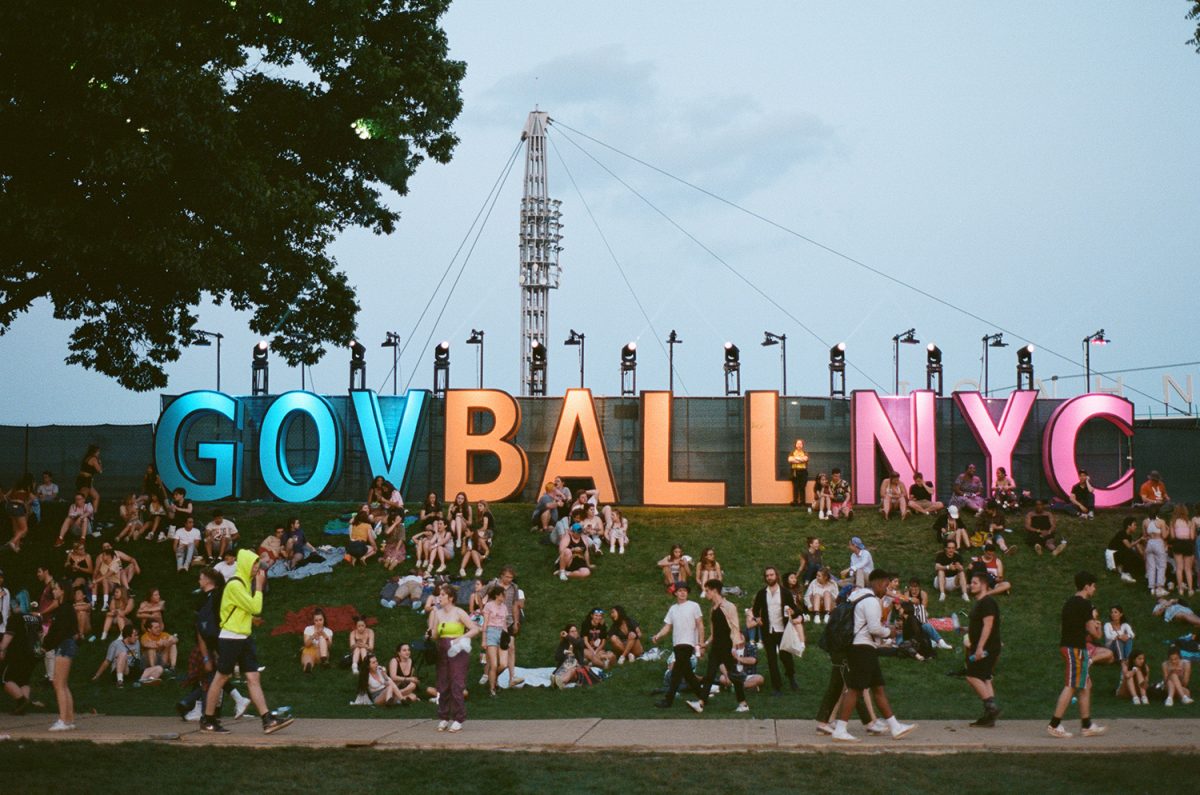 Sadly due to the weather, Sunday was a write-off. What can you do? See you all next year!