It rained. That was to be expected, considering this festival is notorious for is unpredictable weather (day 3 last year was a complete wash, pun intended), so when the weather channel, app, etc said “drizzle” you came prepared for a downpour. Luckily the music festival gods have a sense of fairness, as the was more an occasional nuisance than a full on menace.

Regardless of the ever-changing forecast the majority of the crowd, eager to get turnt up were huddled under the relatively dry Bacardi Tent for the reigning champ of Grime Skepta. Originally slated to perform at the festival last year, he was denied entry into the states because of Visa issues (which eventually sparked his most recent Banned From America tour), the UK rapper set the day on fire. It was intense and energetic and the crowd f**king loved it! Demanding more and more from the audience by asking where his “energy crew” was, the gathered masses let loose a fury of energy that kept Skepta smiling.

From energetic grime set to the cool and weird sounds of Mac DeMarco, the gathered crowd was somewhat surprising. Playing a good mix of old and new tracks including “Ode To Viceroy,” “This Old Dog,” “Cooking Up Something Good,” “Salad Days,” and more mixing in the usual stage antics to engage the crowd. As we later heard from Logic who was super stoked to meet the Canadian singer, DeMarco has a unique ability to transcend genres. He is basically your favourite rappers favourite rocker.

From DeMarco to Australian electronic music group veterans the Avalanches, the energy level started to ramp back up. Bringing the full band, the group performed tracks off their recently released WildFlower album, which was their first in 16 years. Talk about leaving them wanting more.

As the final day of the three-day music festival came to a close, there was a definitive moment where the crowd split straight down the middle. With half the festival heading off to wait patiently for ’90s rock band Tool to perform on the head stage, the other half split off to see rapper Logic (and sort of Wiz Khalifa). The split was most notable in gender, age, and size of the fans. Were we looking at the future of music? The people who actually have money. Or was it simply the way in which “it” goes. Either way it was noticeable.

Although technically NOT the second stage headliner, Logic pulled a crowd that would argue his place in the festival line up. Jumping right into his set, Logic performed tracks from his new album Everybody for the first time live in New York. Demanding crowd participation, calling on people to join in or else be regulated to fuccboi status, the gathered fans were more than happy to oblige. Shouting our his OG fans and Mac Demarco when the set ended the exodus from the festival was visible.

While Tool performed on the main Gov Ball Stage, Wiz Khalifa took to the Honda Stage with high budget weed oriented production. Showing his diverse skill base, Wiz ran through his huge radio hits to this mixtape gems. You know the ones that earned him his loyal fan base, who came running up, desperately trying to light the remains of their last joint they had saved throughout the day to be able to lift it in the air alongside their favourite rapper. You gotta be part of the culture man.

All in all the 2017 Governors Ball was a hit, showcasing some of the finest in the music business today and further cementing their place in the ever-changing music festival landscape. 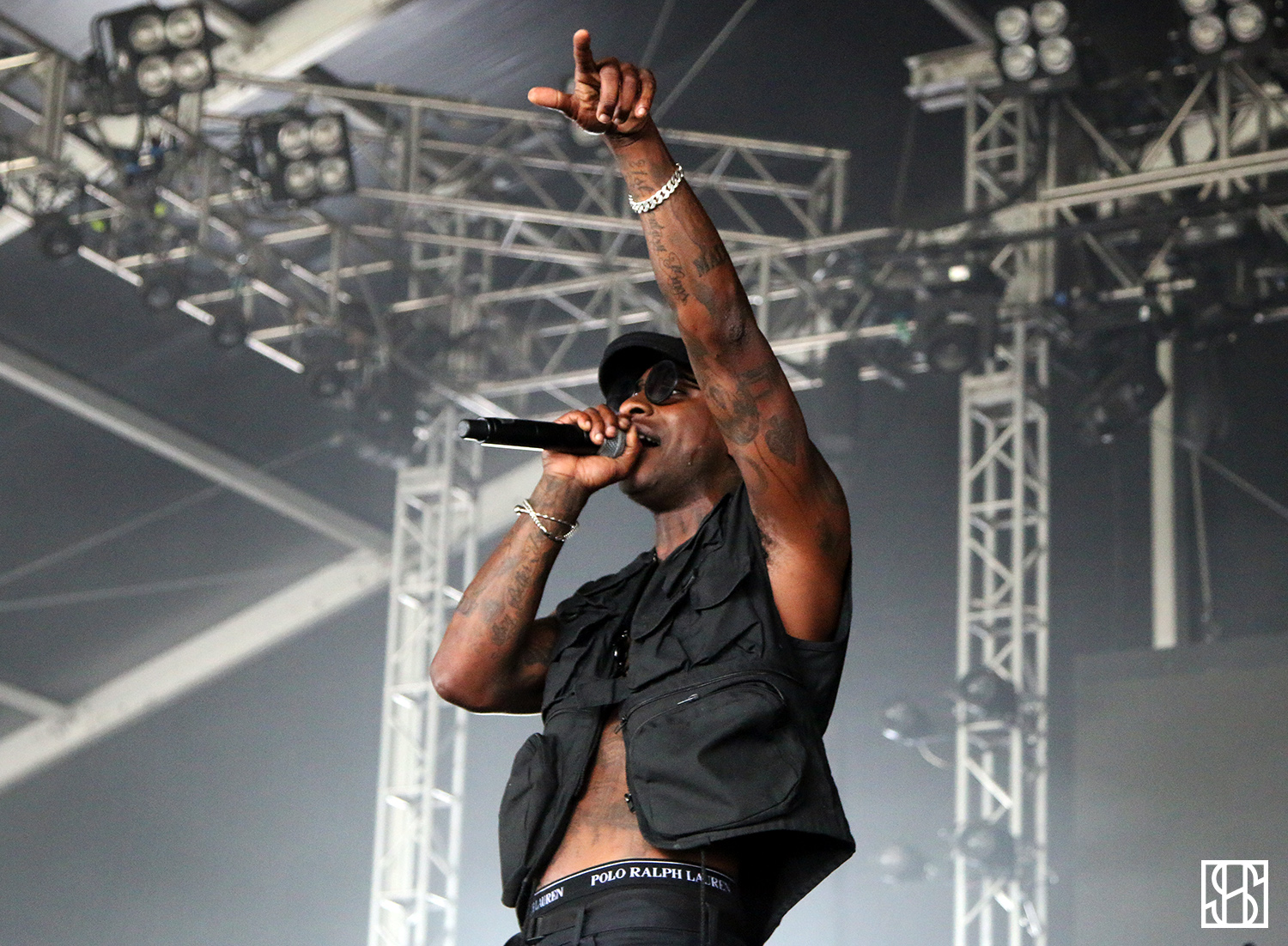 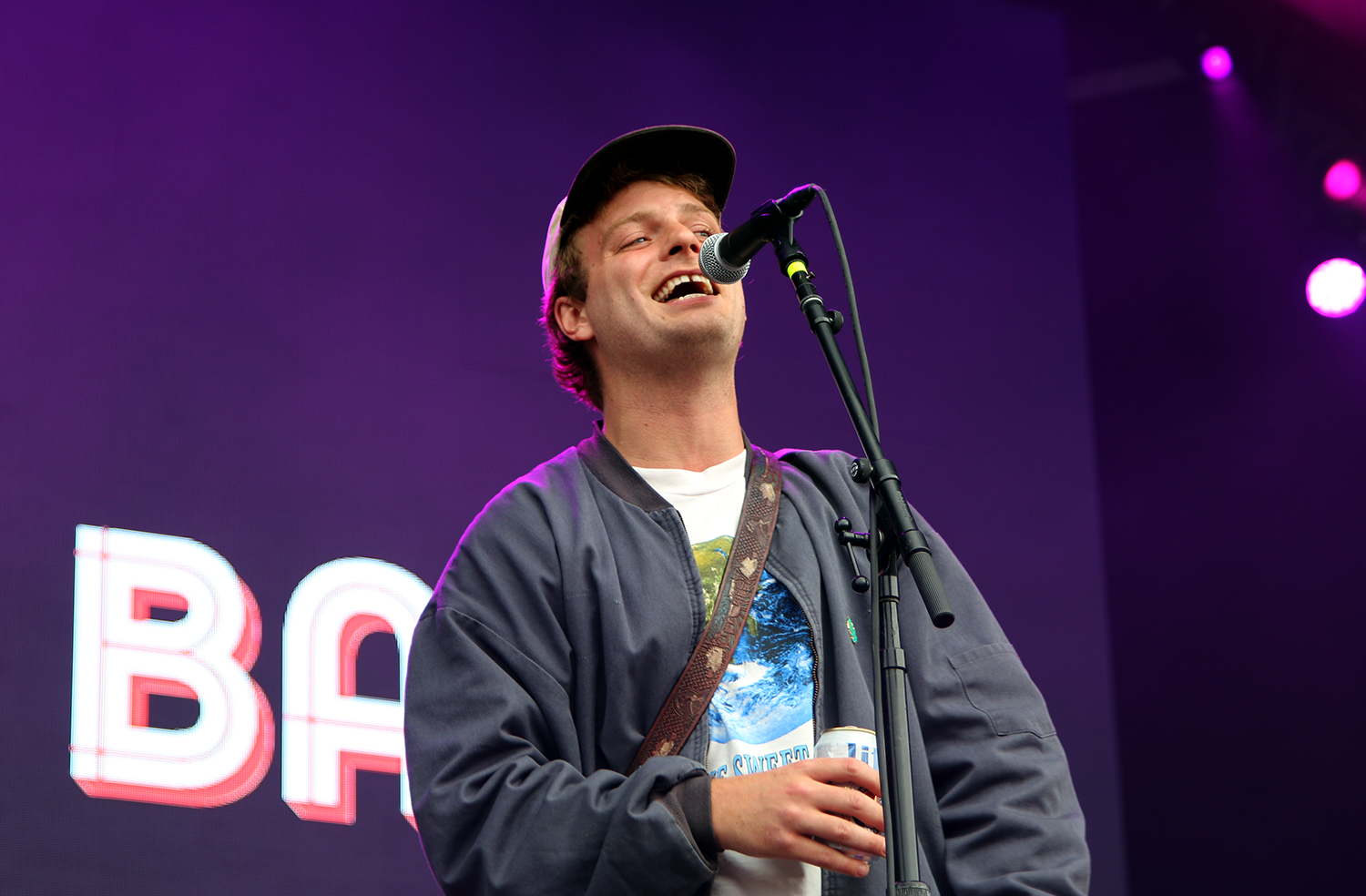 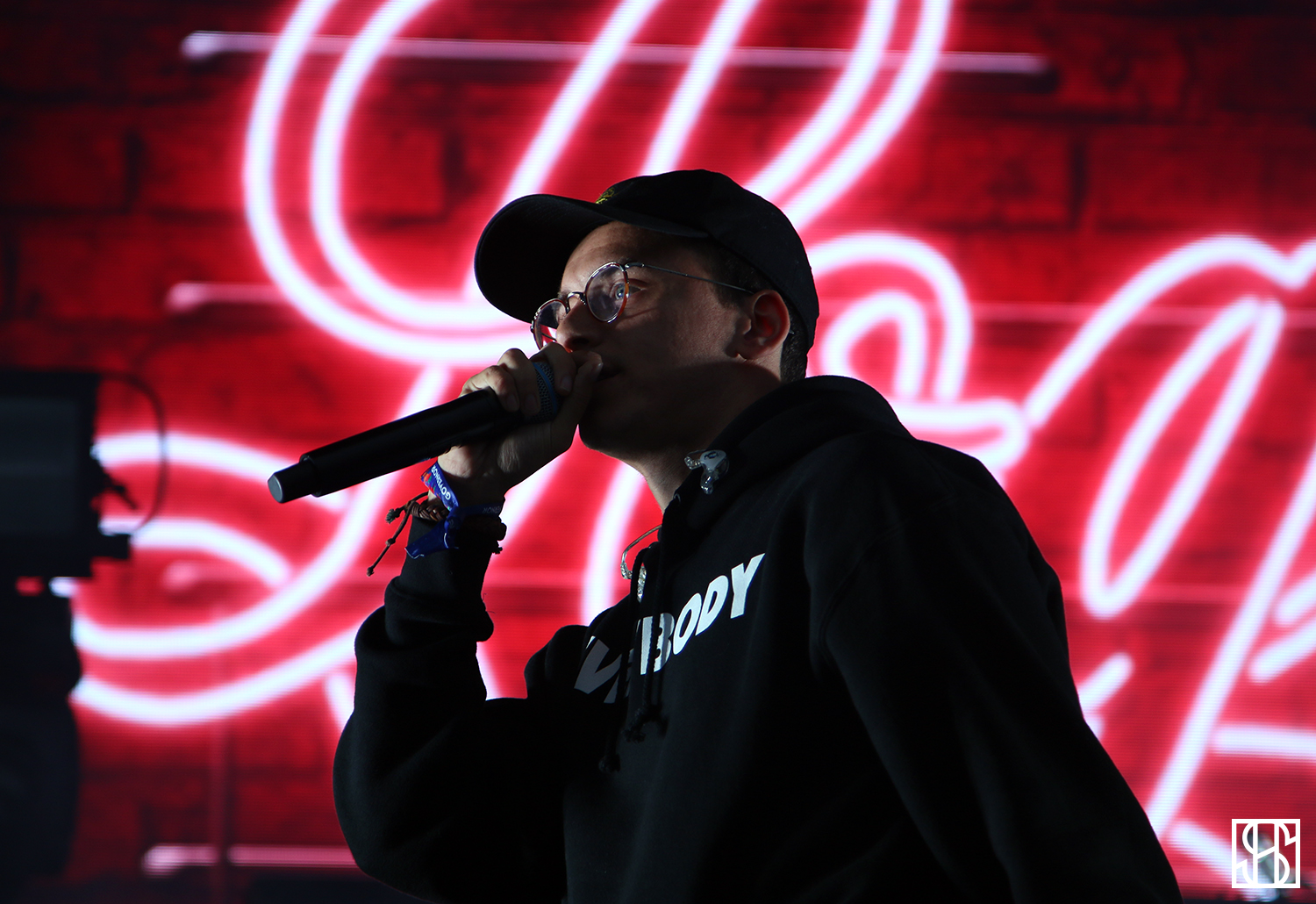