Staring into the sun, UK Grime artist Stormzy performed an energetic set. Showing the Gov Ball audience exactly what #Merky means as he bounced around the stage like a boss in Yeezy 350’s.

From one energetic set to the next, Rae Sremurrd took to the overflowing Bacardi Tent to an absolutely wild crowd. With young overheated girls overflowing from the crowd into the photo pit, the duo wasted no time whipping off their shirts performing on the edge of the stage. Shortly after they began Slim Jxmmi took a dive into the crowd loosing one of his shoes, tossing the other one out once he got back on stage. Swae Lee yelled out “this is how you start a party,” before they both climbed up the sides of the stage. Black Beatles maybe (maybe not), these two definitely have the ear of this generation.

After the Sremurrd boys got the crowd worked up into a frenzy, the energy moved back to the sunny Honda Stage where ASAP Ferg kept the party going. Harlem’s own Trap Lord brought the crowd to a crescendo with is unique blend of deep bass beats and catchy hooks. Despite the glaring sun and sweat pouring down his face, Ferg smiled through his whole set, definitely vibing off the New York energy.

We caught our favourite UK singer Dua Lipa backstage, looking glamorous and fashionable af. So after a quick chat about just how awesome her outfit was, we snapped a pic and head back to the music.

From the new wave to the originators, over on the Gov Ball Stage legendary New York rap crew Wu Tang held the sunset spot. Gathering all eight plus members on stage (minus Ol’ Dirty Bastard RIP) the group took turns smashing out their hits from their illustrious 20 year plus career. It was nice to see RZA and the group back together, especially after so many years of internal strife and issues. Although the crowd wasn’t as strong as it once was, the Wu showed everyone gathered by they are arguable one of the best that has ever done it.

Wrapping up day two of the 2017 Governors Ball was a special, of a kind performance from the The people’s champ of the festival, Childish Gambino. After releasing his Awaken My Love! album last year and winning handfuls of awards for his HBO show Atlanta, the prolific actor, writer, rapper, etc selected GovBall to be his only performance date in 2017. Backed by a full band with singers and all Childish Gambino serenaded New York with his special brand of soulful funk mixed hip hop. The turn out was amazing, clearly everyone was there to see this performance and it was the perfect end to a perfect day. 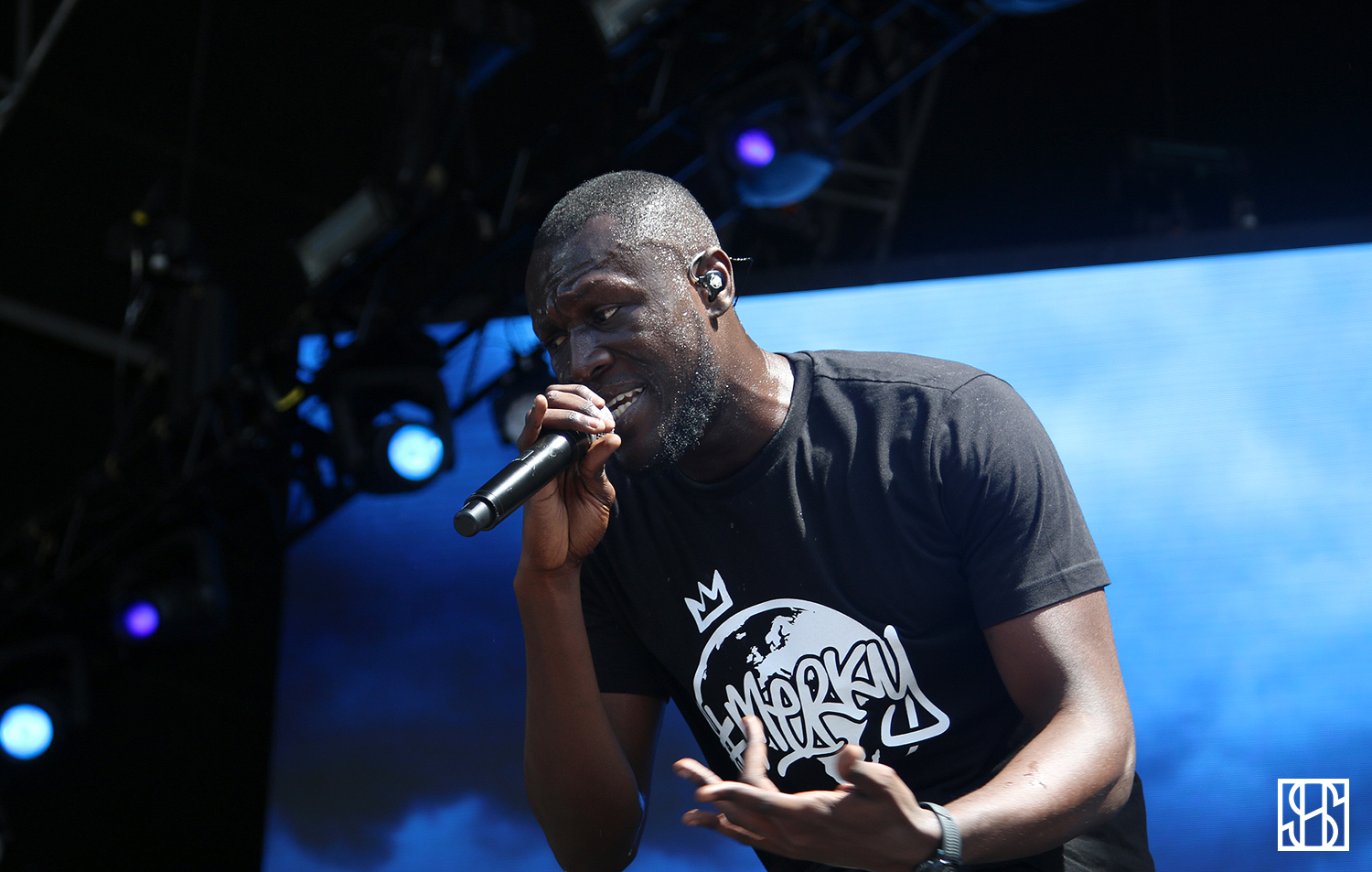 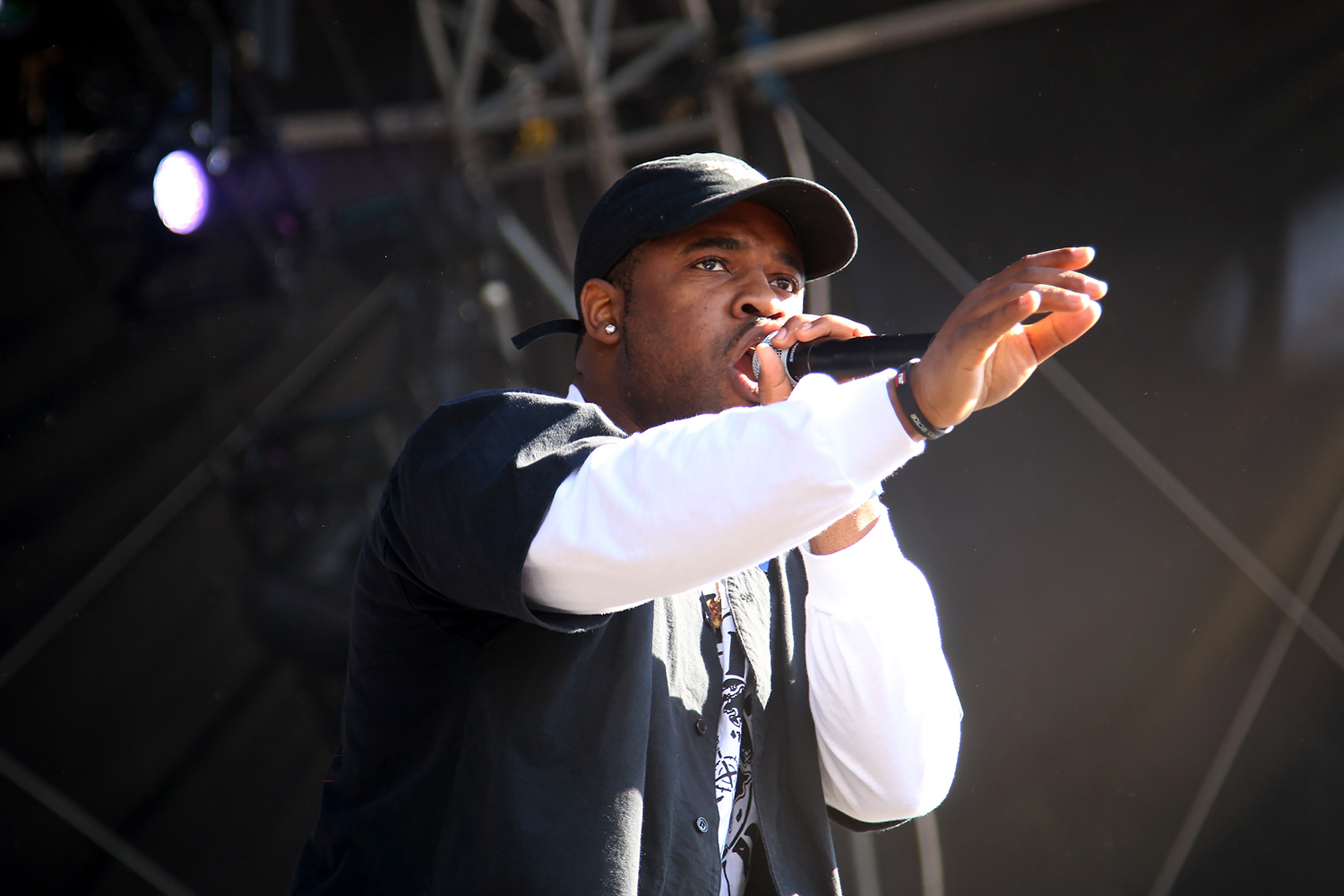 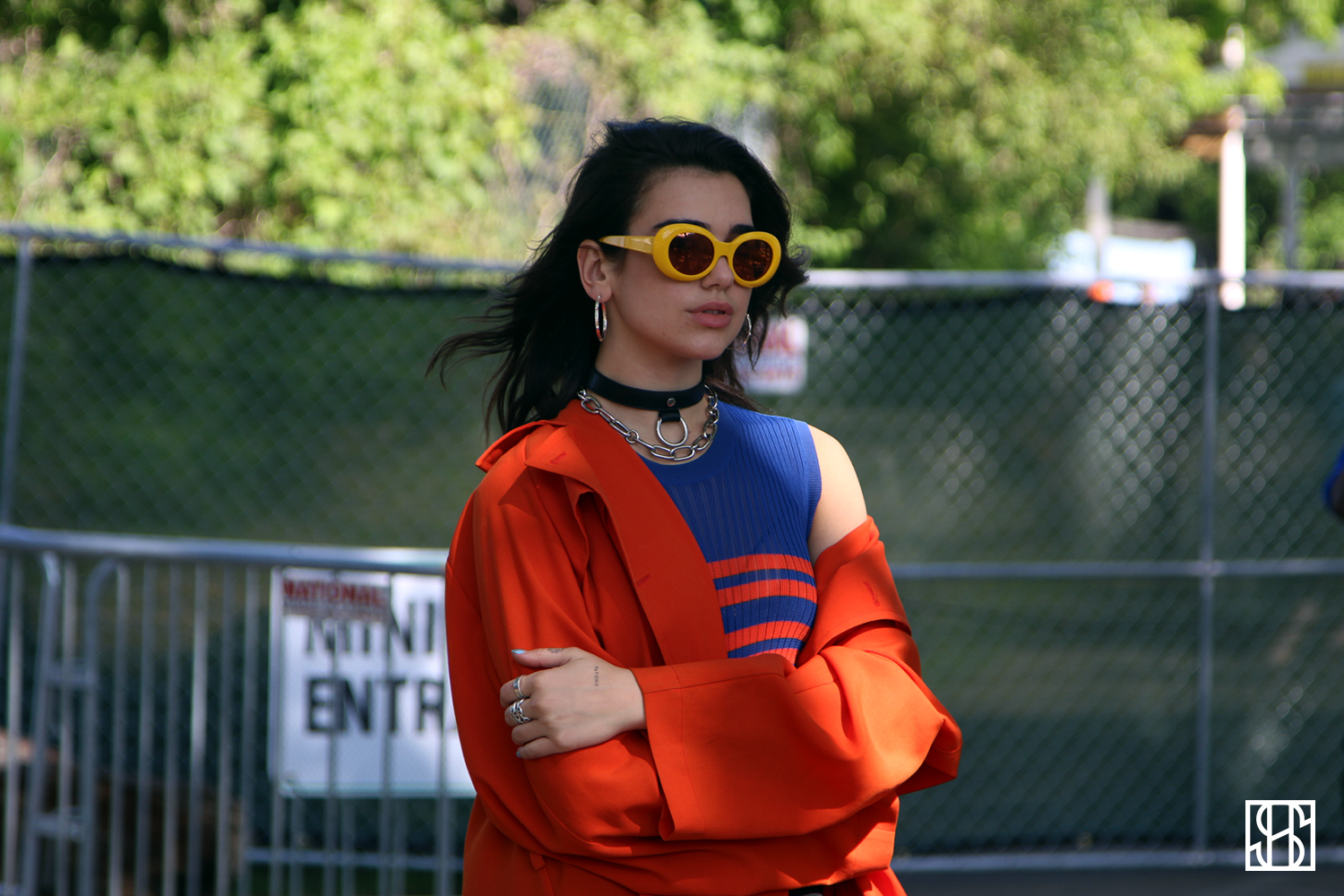