With the sun shinning down on a spectacular Friday afternoon in New York City, the 6th annual Governors Ball music festival kicked off to an amazing start.

Heading to the appropriately named Big Apple Stage, English electro pop star Charli XCX flexed her star power by gathering an army of twenty something fans. Dancing in their Forever 21 lace crop tops and short shorts, the crowd was filled with screaming and squealing millennials. With the energy level set to an immediate 10, the set was a sunstroke filled jam. No argument here, Charli’s already on that next wave star tip.

Over on the Bacardi Stage, deep bass to split your head and make your heart skip a beat Detroit’s own Danny Brown got had the hot afternoon crowd lit with his special blend of turn-up hip hop.

Beats perfect for a high tempo horror movie, Brown hit the stage looking like a boss rocking all white with a worn pair of Jordan 1’s. He had the party people losing their fucking minds, jumping around with his tongue hanging out.

Schoolboy Q later took to the Honda Stage, oddly enough wearing a sweatshirt. Needless to say, it wasn’t long before sweat was dripping down his face as he worked to get the crowd even more hyped.

Humble, gracious, and a fucking star, Lorde took to the Gov Ball Stage just as the sun sank slowly behid her. Smashing out hit after hit, with full tour production, choreographed dancers, and singers, Lorde cemented her incredible star power for the NYC crowd, while also remembering to shout out Kehlani and Bleachers, before inviting Jack Antonoff on stage to cover ROBYN’s “Hang With Me.”

After the sun set, we headed over to catch Toronto’s own R&B faves Majid Jordan. Together they performed much of their self titled studio album, pulling a more mature crowd of bump and grinders.

Better late than never, Chance The Rapper took to the stage for his headlining set. Playing all his hits from Coloring Book, complete with stage explosions and fire, the crowd didn’t seem to look away the entire set. After a surprise cameo during Francis And The Lights set earlier in the day, we thought for sure Chance had a ton of guests planned, but Ty Dolla Sign would have to do as his only surprise guest.

Scroll though our photos from day 1 or click ahead to the next day below. 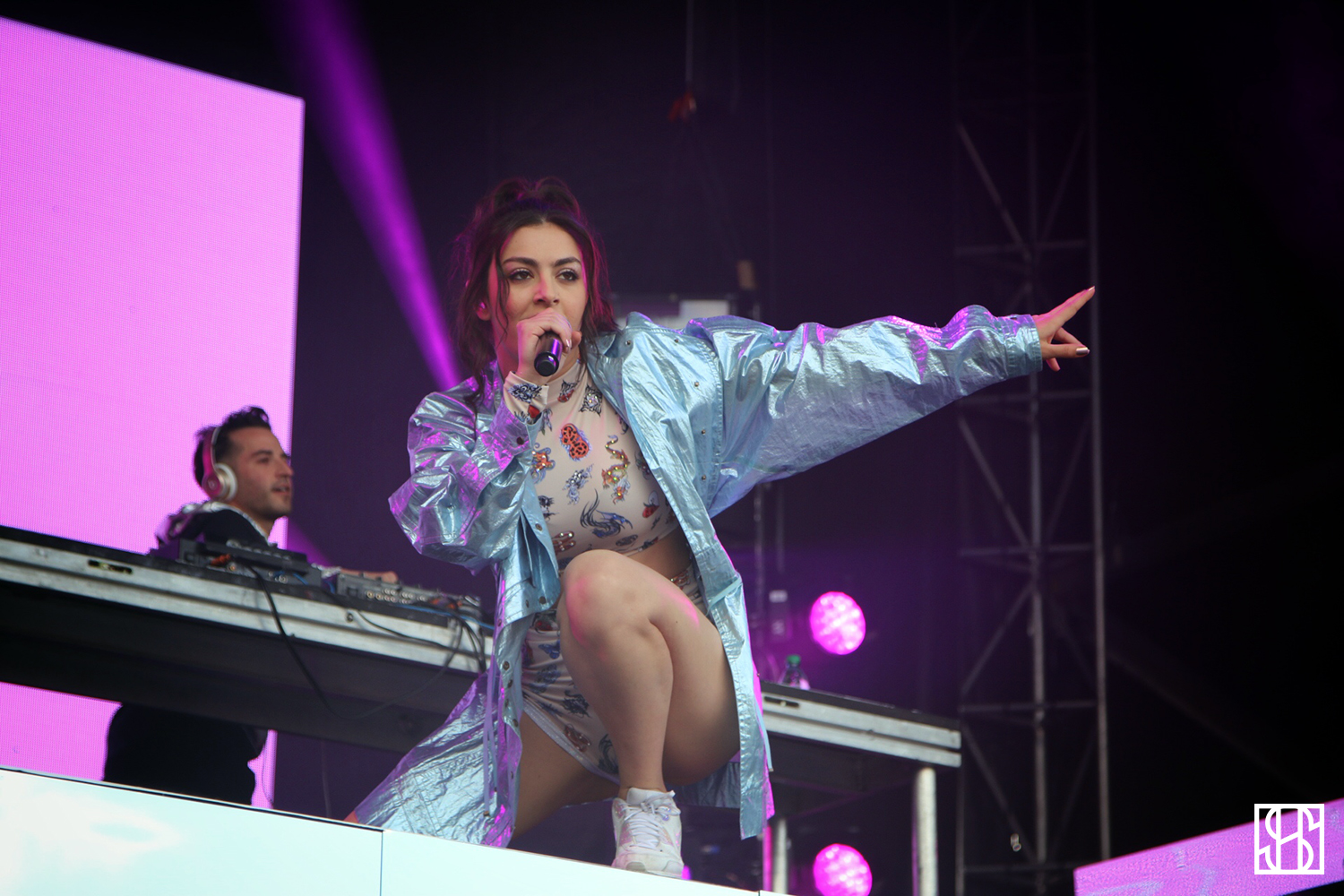 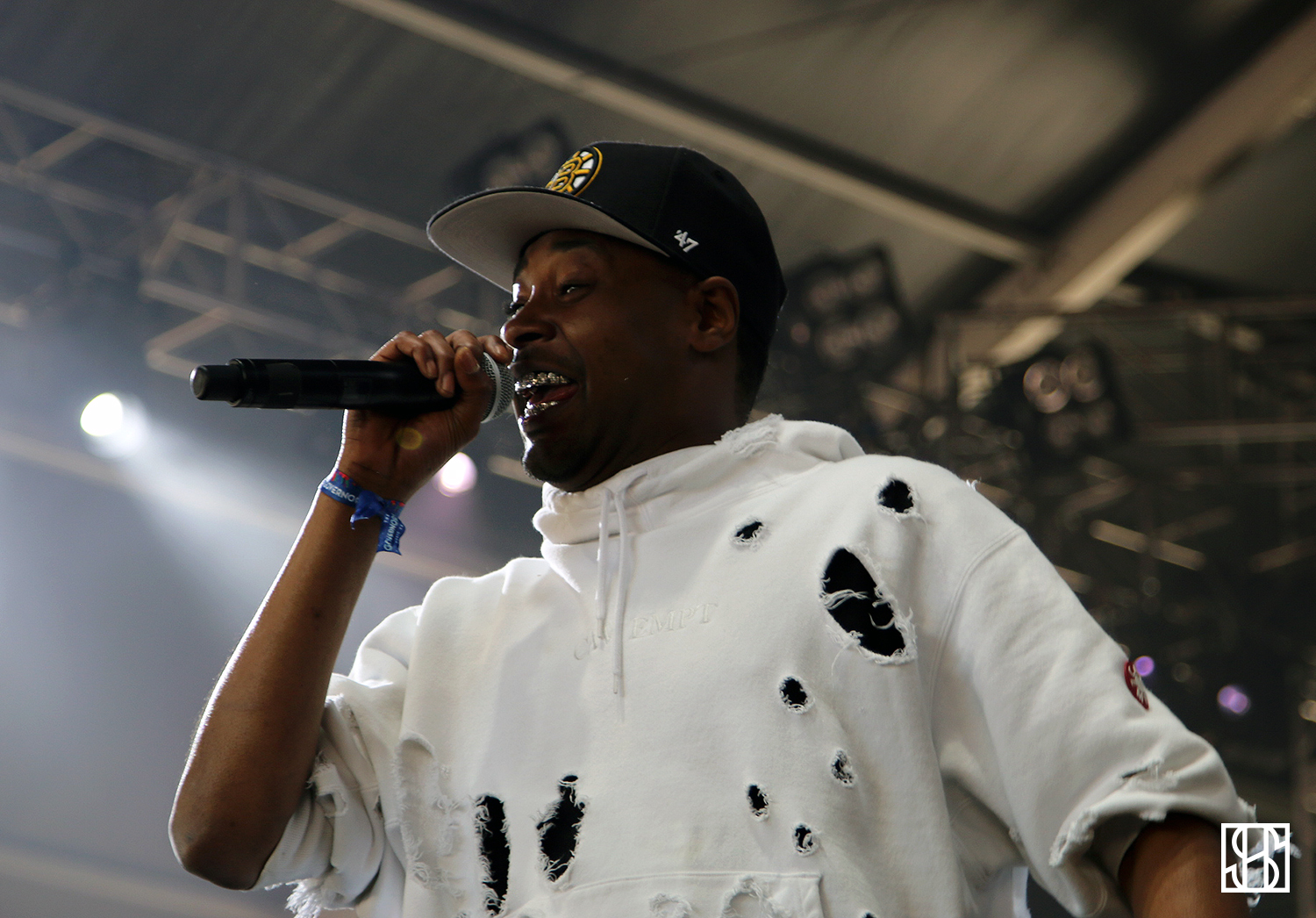 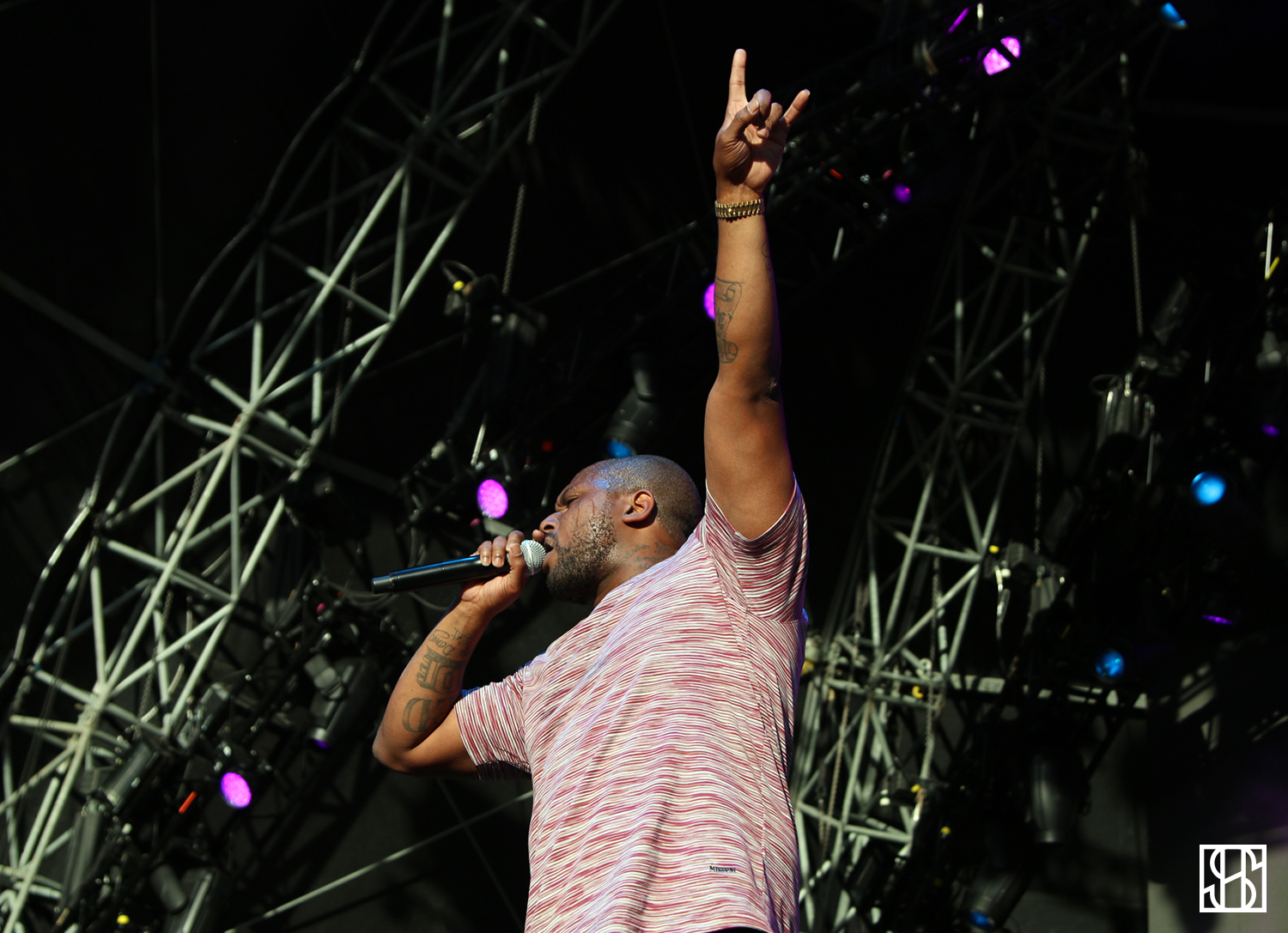 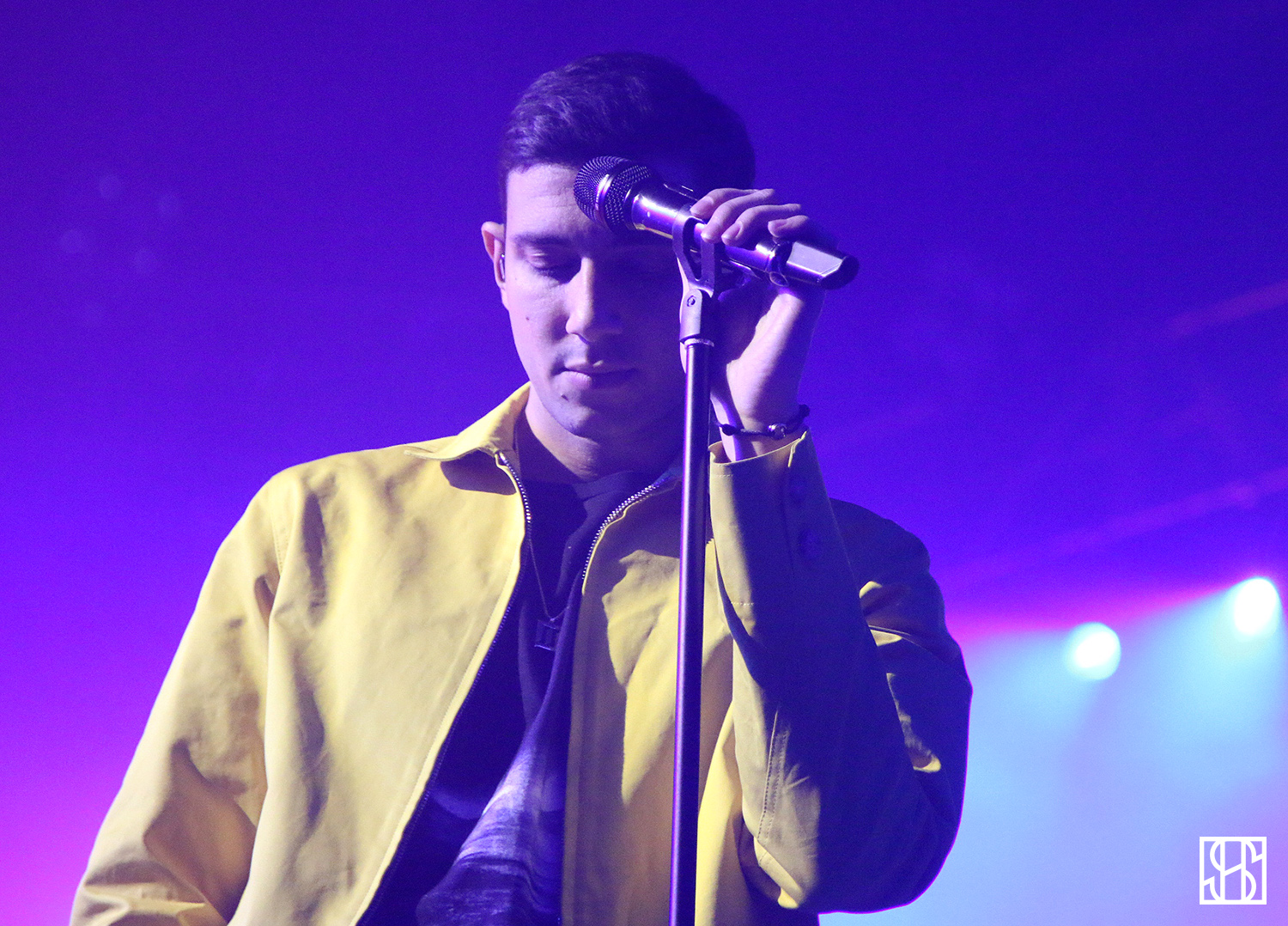 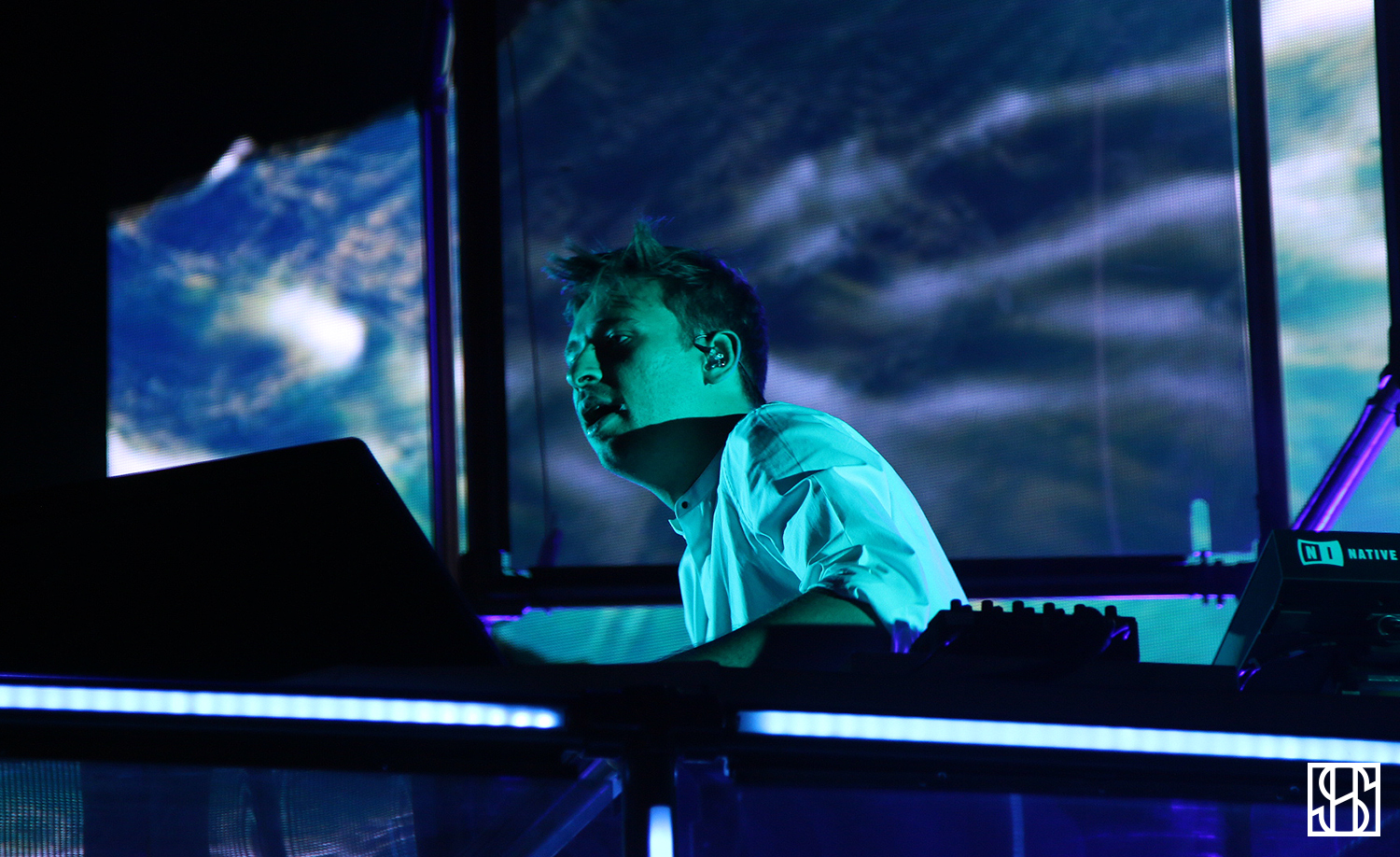