With the ever-present looming threat of rain, the weather held out for most of Friday, at the fifth annual Governors Ball Music Festival. Once again taking place in the middle of New York’s East River on Randall’s Island, the multi-genre, multi-staged festival began with a bang. Featuring musical powerhouse headliners The Strokes, Robyn and Beck, the sold-out festival’s first day was a sonic blessing to all that attended.

For us the festival began with hip hop heavyweight Action Bronson serving up his unique flavour of hip hop and food. The rapper and Vice Food reporter ran through his often controversial catalogue of hits, while unexpectedly bringing our special guest Chef Mario Batali. Yes, you read that correctly. The set also included special guests Big Body Bes and Meyhem Lauren, a ton of blunts and a pan of mystery food, a watermelon (from a fan), and a special FaceTime moment with his daughter.

Unexpected genre-bending group Big Grams, made up of indie-pop duo Phantogram and Atlanta veteran rapper Big Boi brought their A-game to the Honda stage this year. Despite the fact that most people in the crowd didn’t seem to know a majority of the supergroup’s self-titled EP, the set was saved by everyone knowing those singles. Those couple of tracks as well as a lively mashup of Outkast’s “Ms. Jackson” and Phantogram’s “Mouthful of Diamonds” definitely had the crowed hyped. Oh and Sarah Barthel slayed in her the worldly body jewellery.

Father John Misty, committed the one music festival sin… He started his set 10 minutes late. Which of course meant the large group of mostly white people got a somewhat abbreviated performance. However, despite his tardiness his hypnotic lyrics and rock star allure had the gathered crowd swaying back and forth.

Over in the Bacardi dance tent Duke Dumont had so many people come for his set that they were spilling out into the common area, turning picnic tables into dance podiums. The 45-minute dance party was capped off by Dumont’s instant classic of a track “Ocean Drive” which acted like an injection of adrenaline causing people to literally (we mean metaphorically) explode with energy. Seriously though “Ocean Drive” is a great track.

Once the dance fiends had exorcised their dance demons Alt-Rocker Beck took to the GovBall stage. Playing to his strengths, with his massive catalogue of hits, he had the gathered legions of fans swaying back and forth singing along to every single track. It was mesmerising, cultish even. During his set Beck also paid tribute to some late great stars by performing a couple of Prince covers “Raspberry Beret” and “Where It’s At” as well as David Bowie’s “China Girl.” It was touching.

As the sun started to set post-punk British rock set Bloc Party performed the last date of their North American tour. Looking super buff in a clean white Palace tee, Kele Okereke sang a range of solid Bloc Party hits in front of his semi-new band. They too paid a tribute to Prince by performing “I Would Die 4 U” before shifting into “Flux.” It was a solid set, one that re-affirmed Bloc Party as rockstars.

Jamie xx has had a pretty great year. The response to the English producer’s sophomore album In Colour has been phenomenal. Like many festivals, Gov Ball tries to balance traditional indie r0ck roots with other genres, mainly electronic, that draw more and more fans each year. While we would have rather seen Jamie xx play a larger stage at Gov Ball this year, the festival placed him in what has come to be known as the electronic tent at Randall’s Island. Regardless of the placement, the guy is a genius. He played classic funk and house records on vinyl while also utilizing CDJs.

Closing things out over on the Honda Stage Robyn brought it all including dancers with crazy costumes, one legged flapper pants, special guests, and the most amazing dance moves.

It’s been a big week for Strokes fans in NYC. Leading up to their Governors Ball headlining set and release of their Future, Present, Past EP, The Strokes held a week-long pop up shop downtown that featured new merch as well as guest DJs. It was also drummer Fabrizio Moretti’s 36th birthday. It would seem the Lower East Side band is ready to end their hiatus and once again hit the road. Some fans may still be skeptical about a forthcoming full length album as well as the band’s shaky chemistry. Only time will tell but we had a pretty great time seeing them on stage.

Check out our photos below and follow us on SnapChat, Twitter, and Instagram (username for all SidewalkHustle) today for a behind the scenes look at the festival. 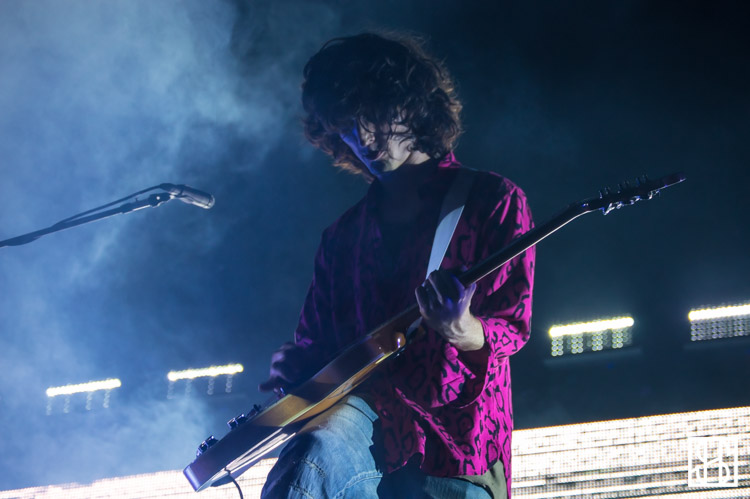 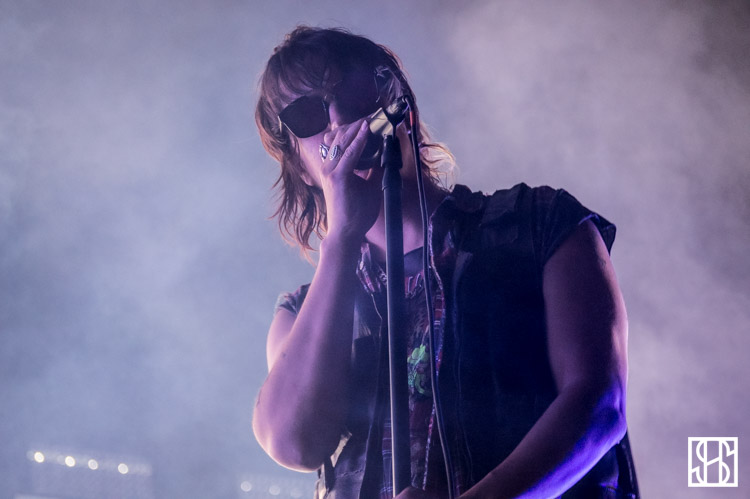 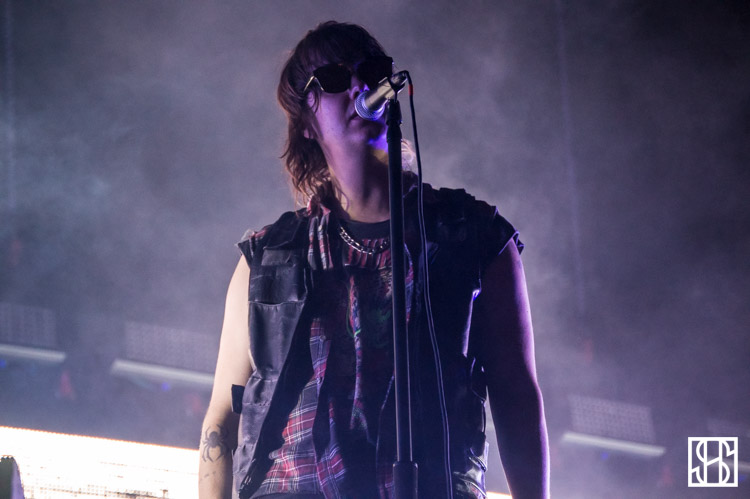 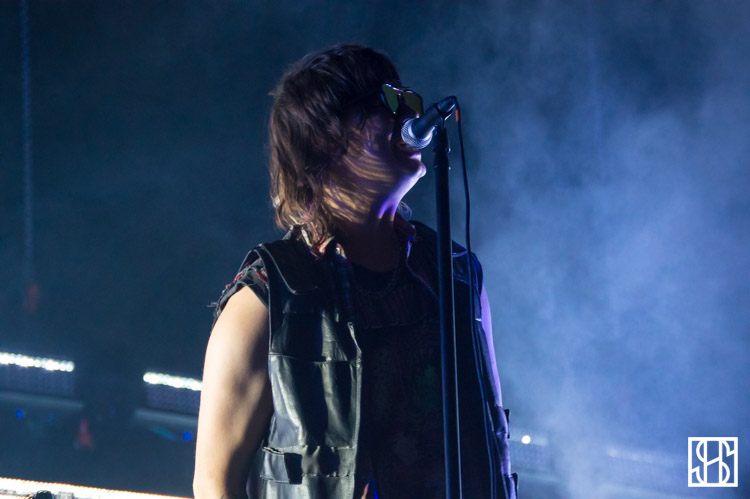 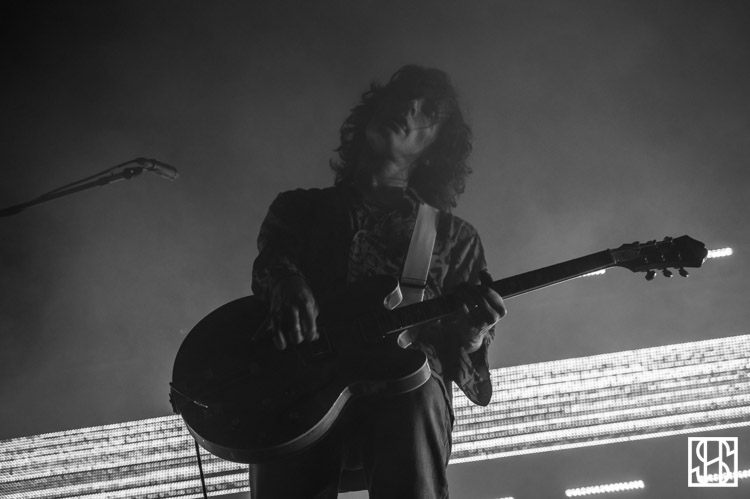 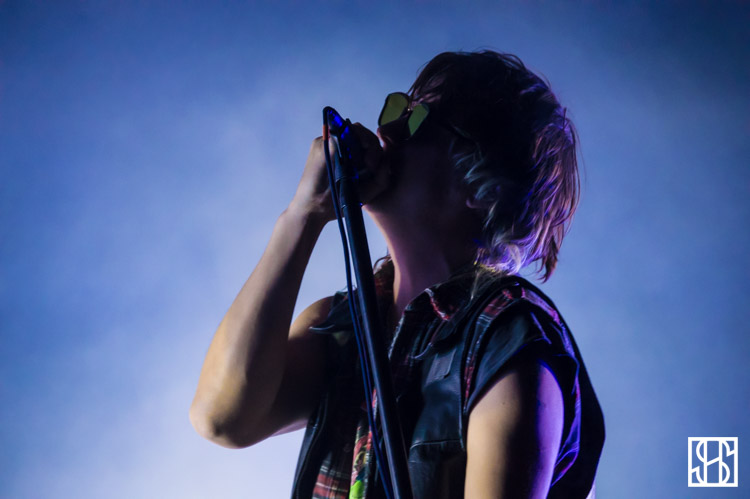 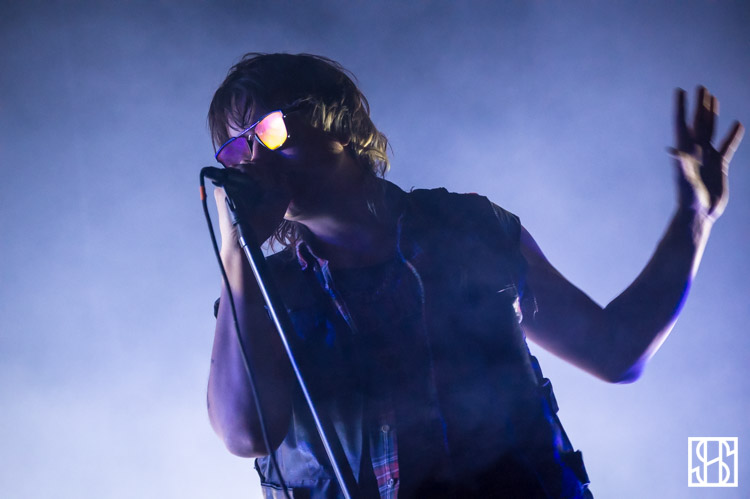 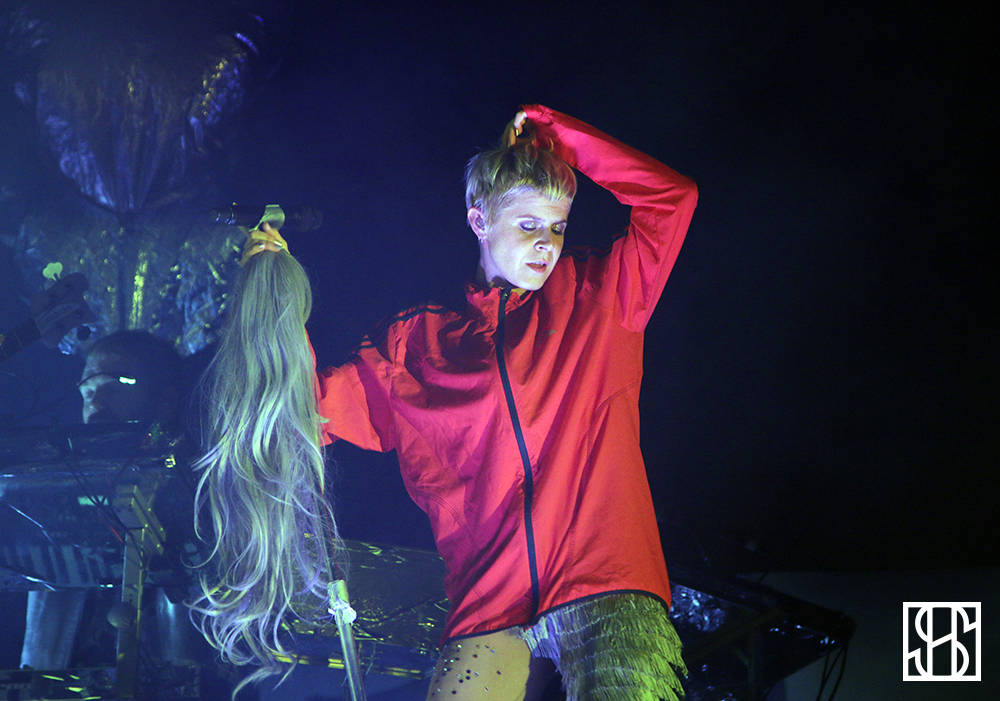 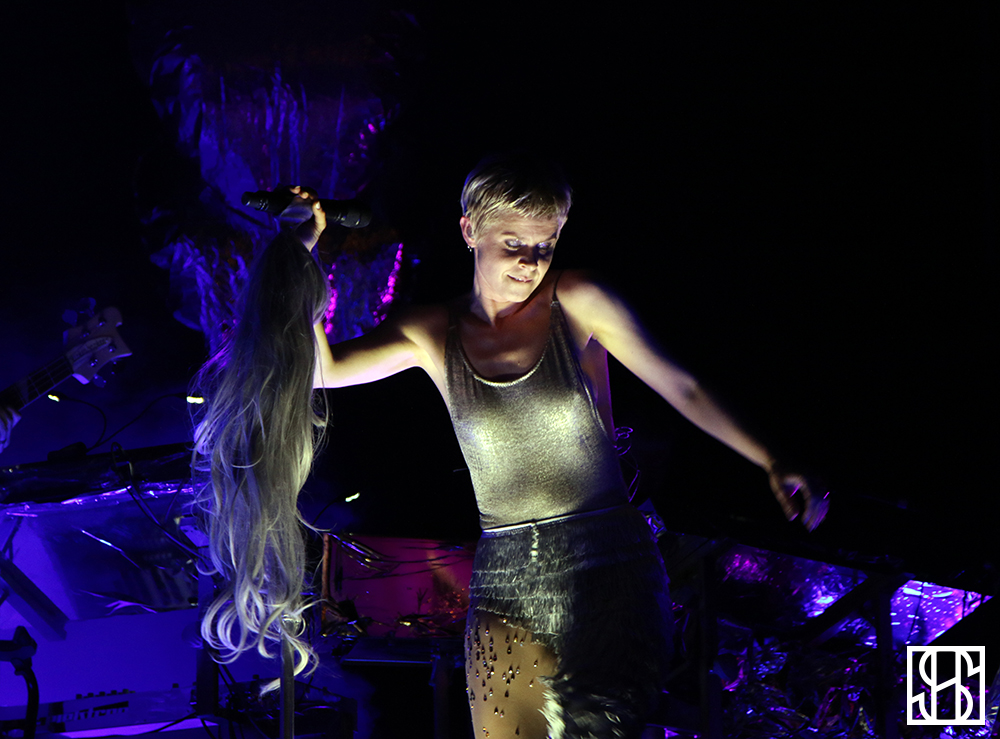 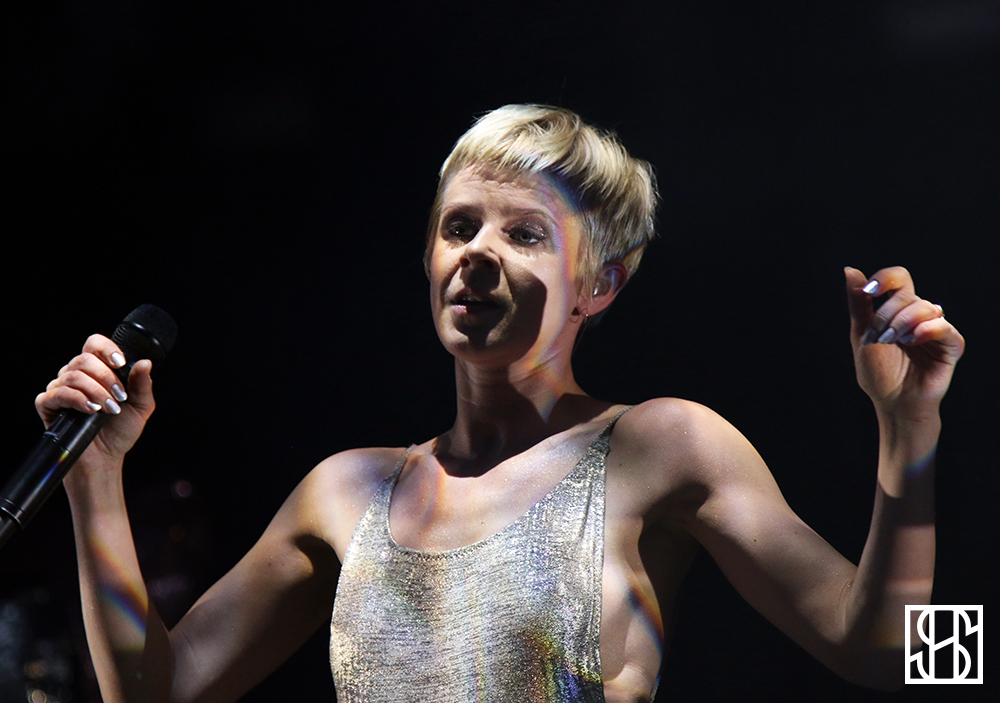 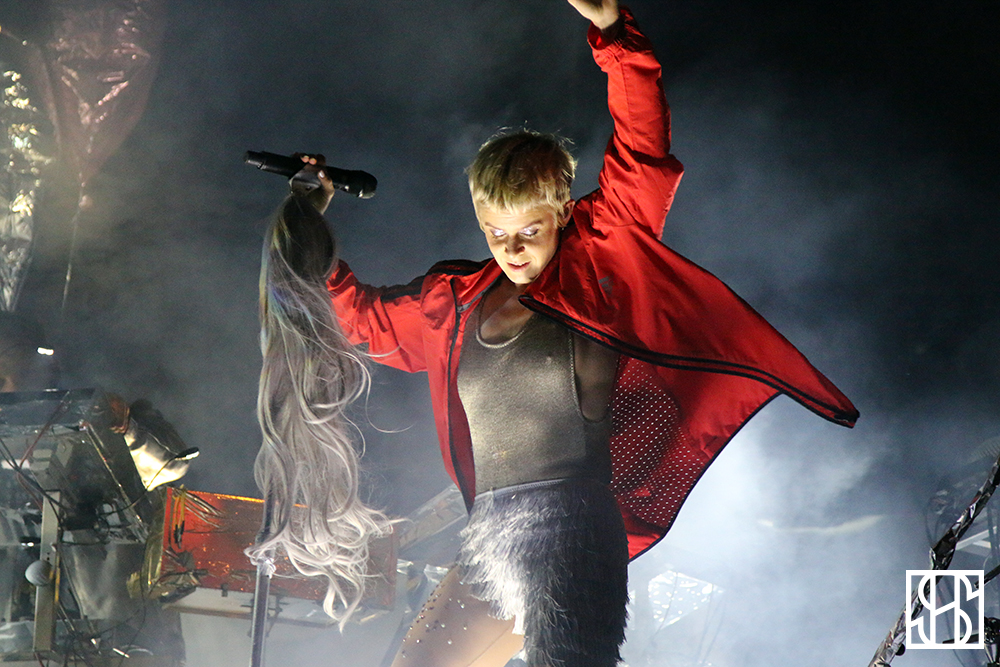 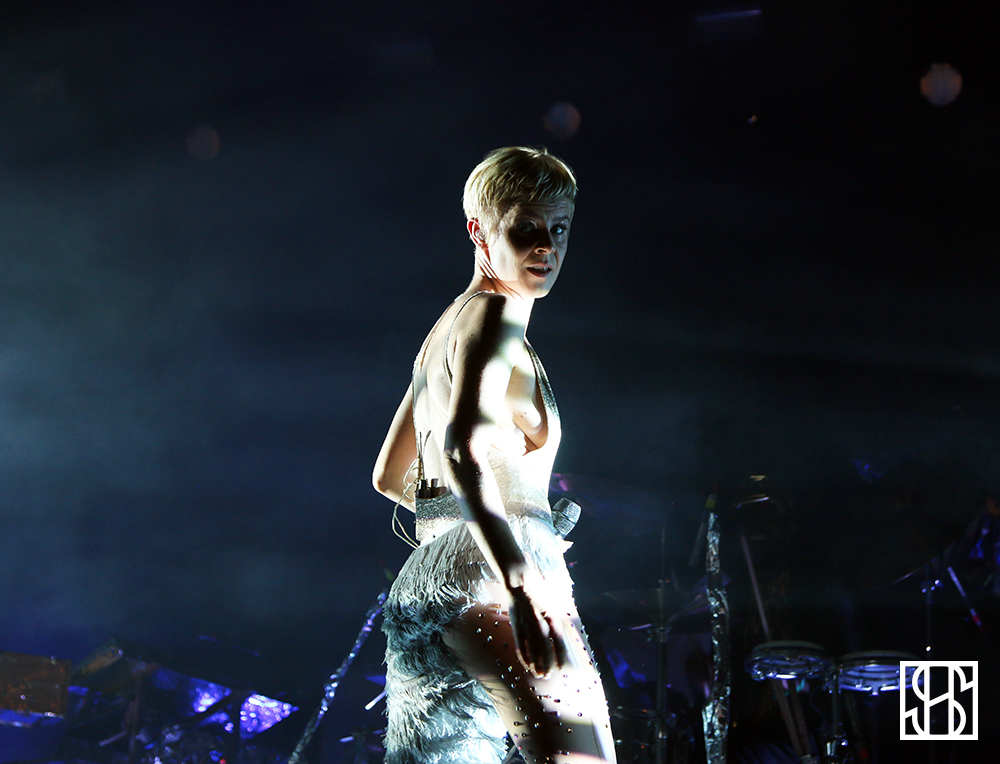 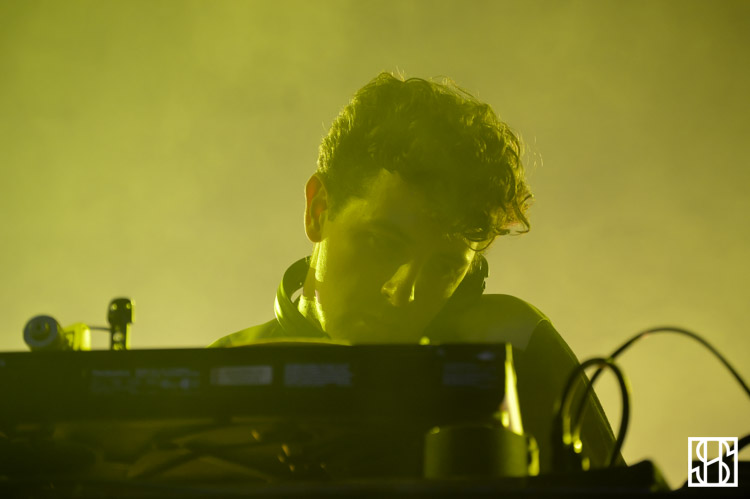 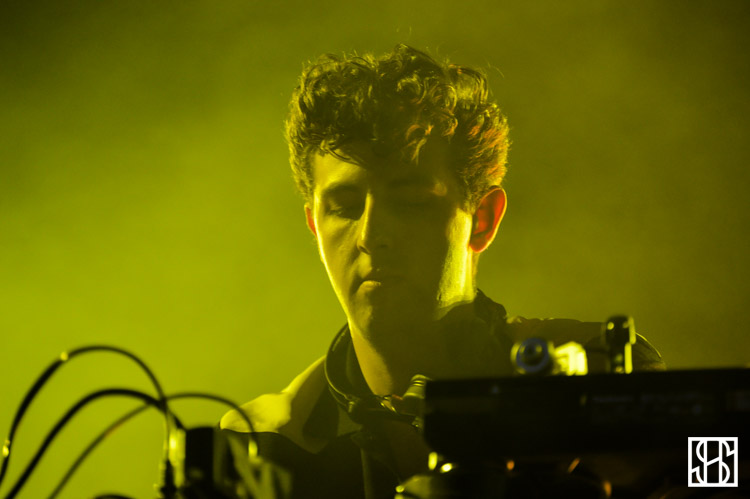 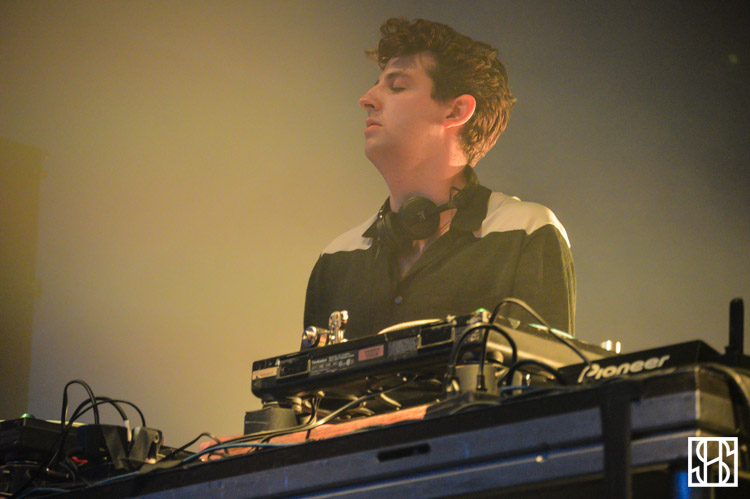 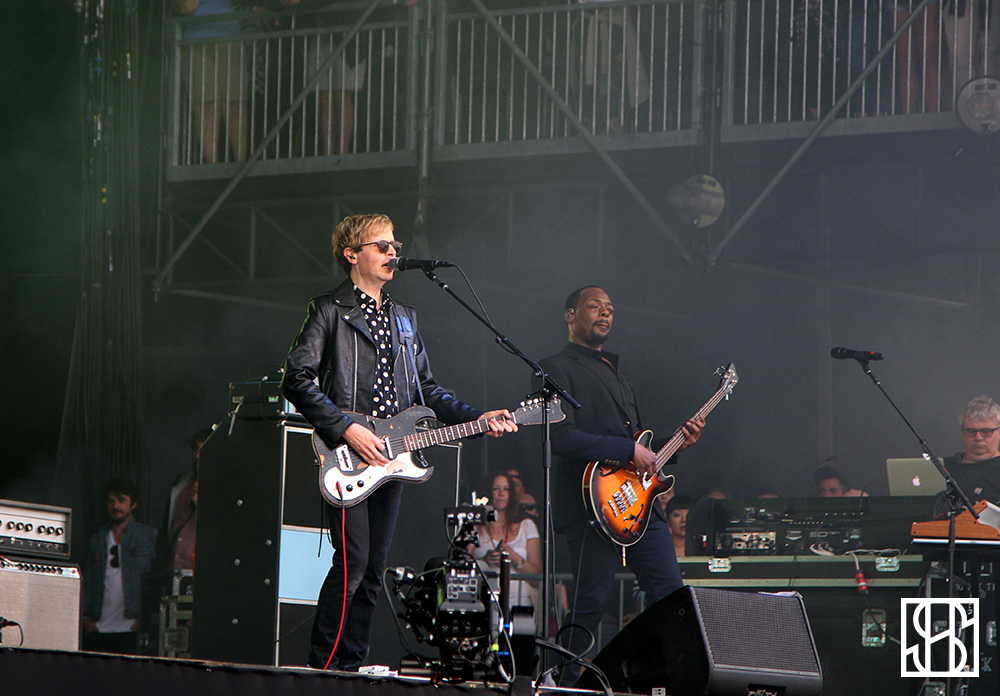 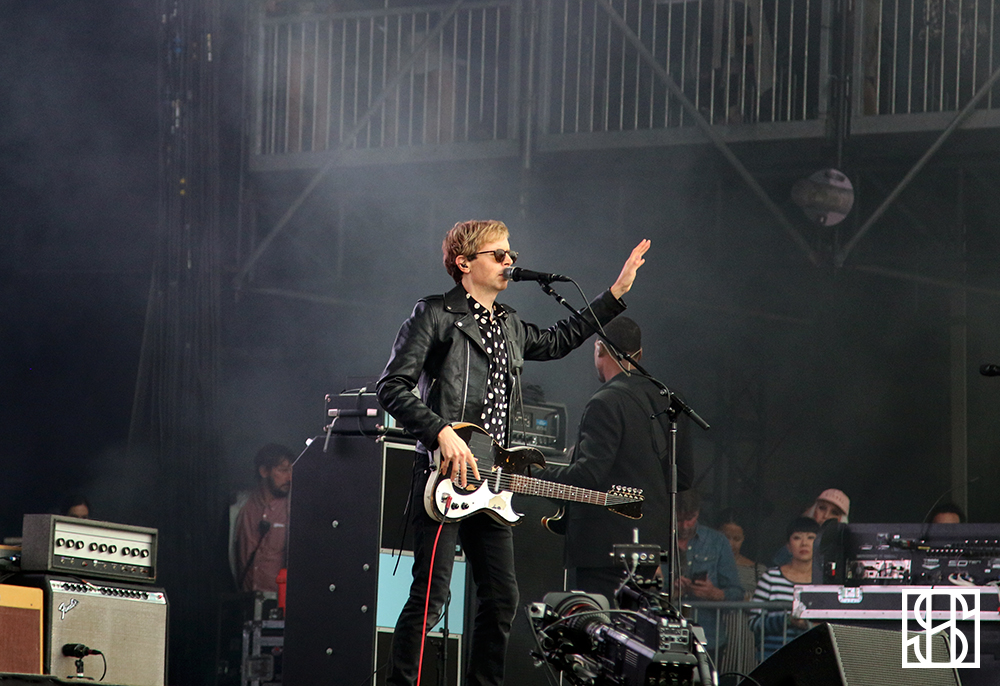 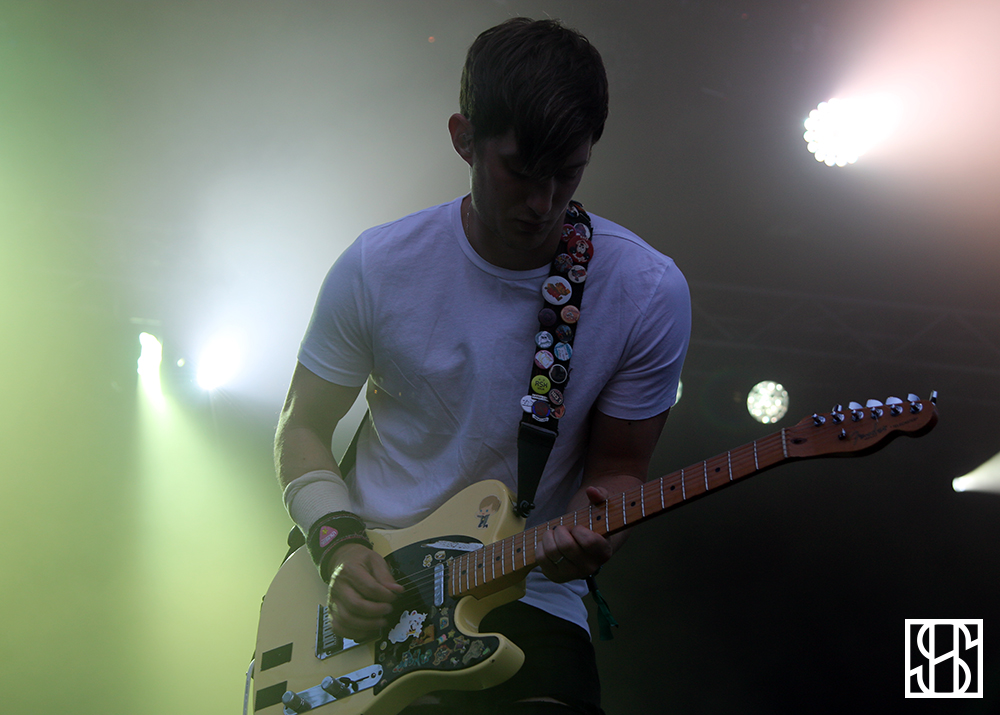 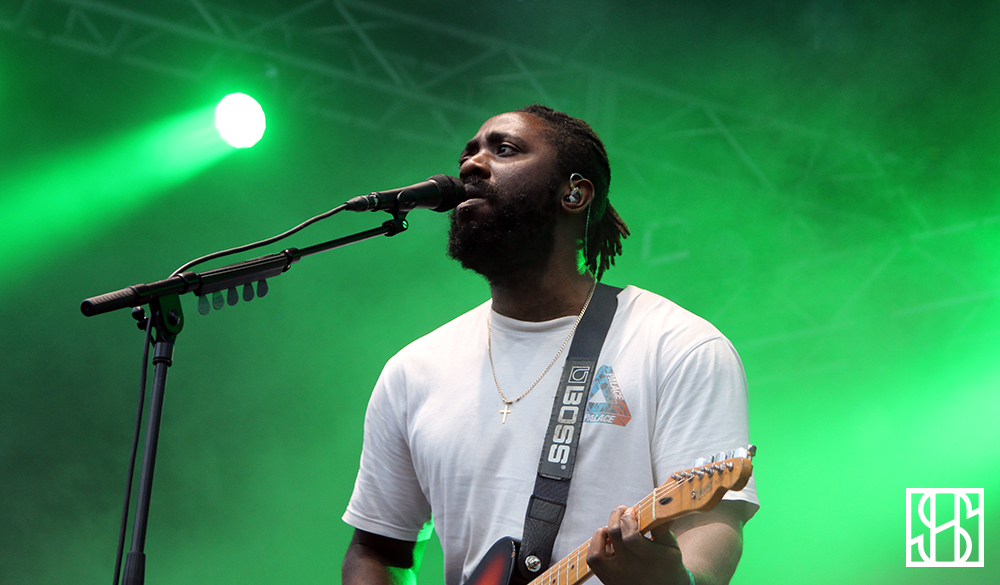 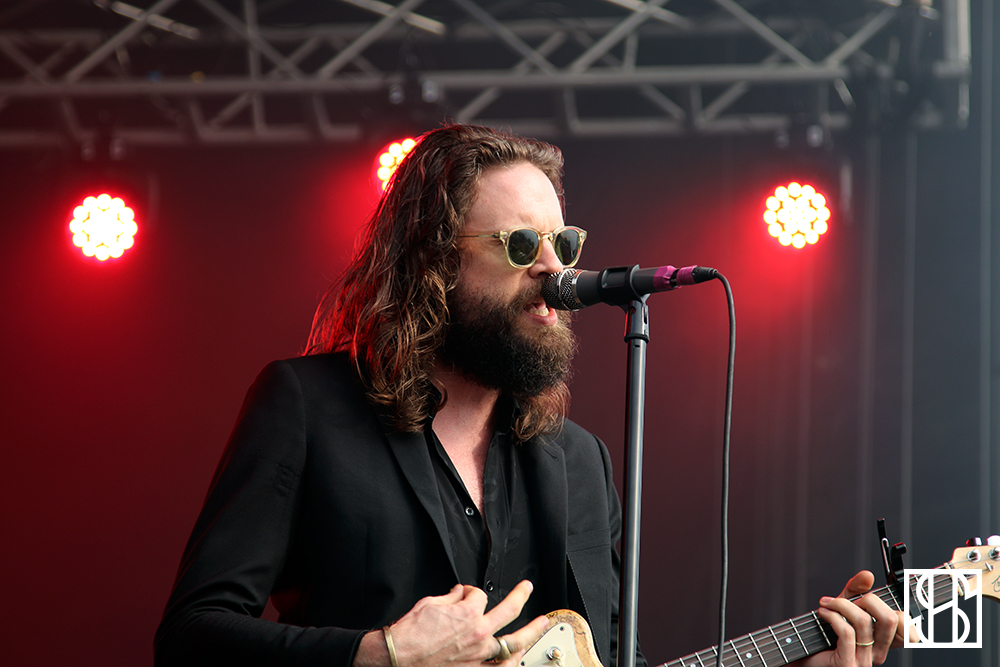 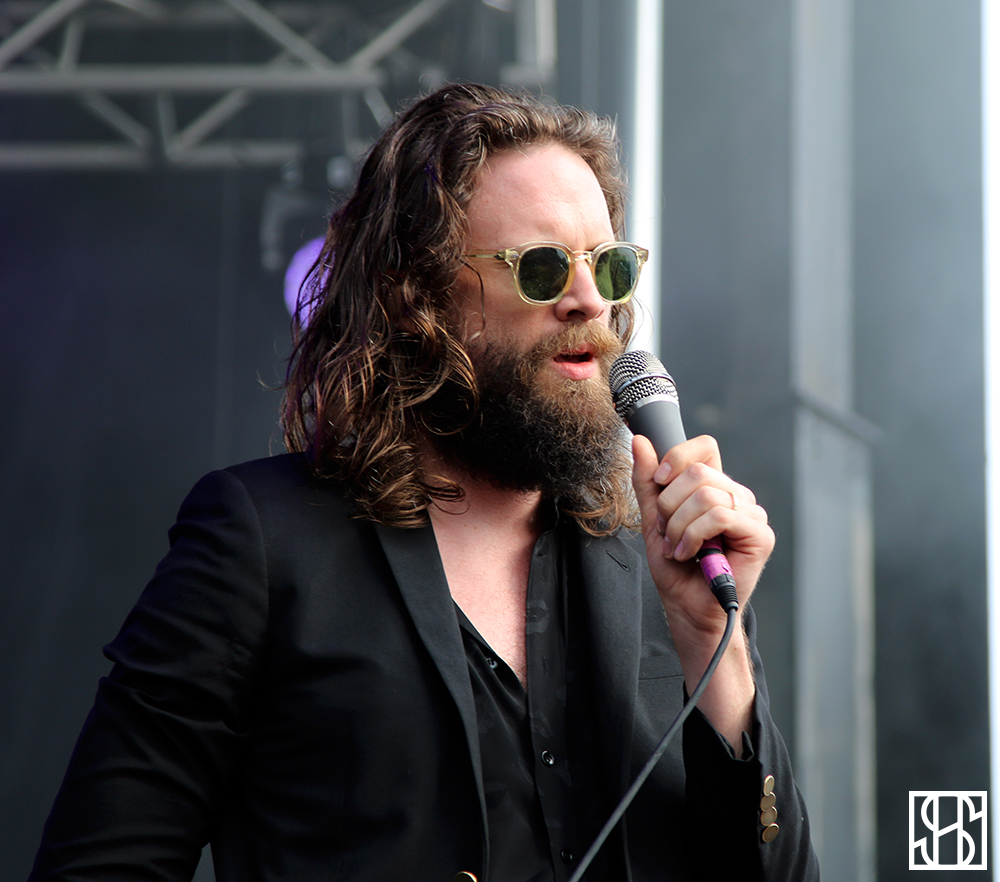 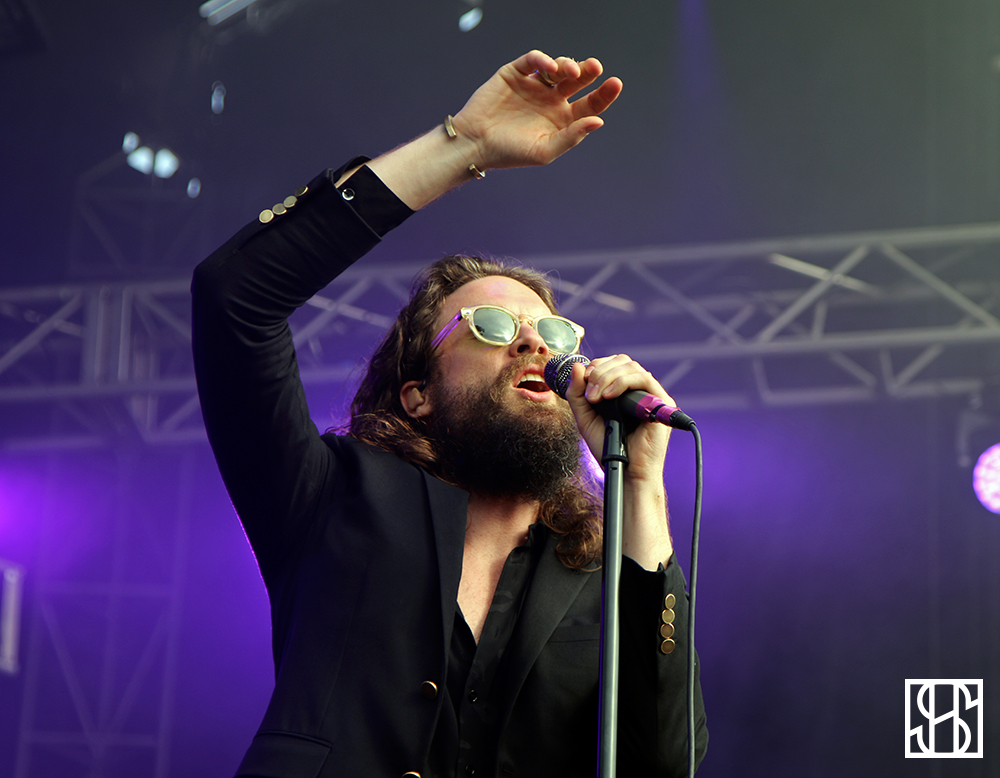 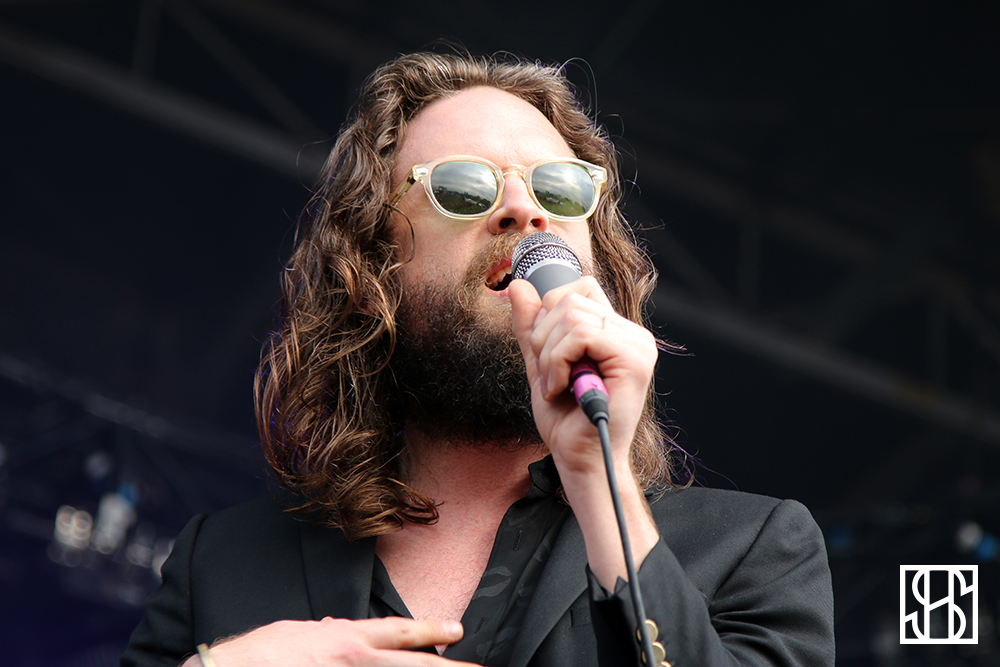 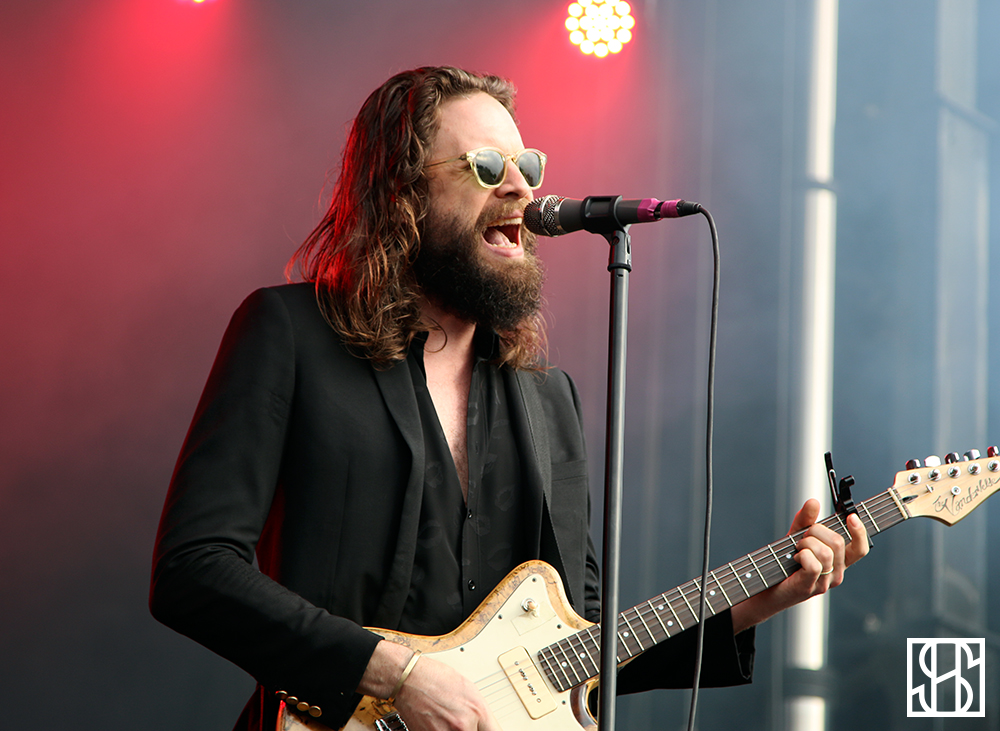 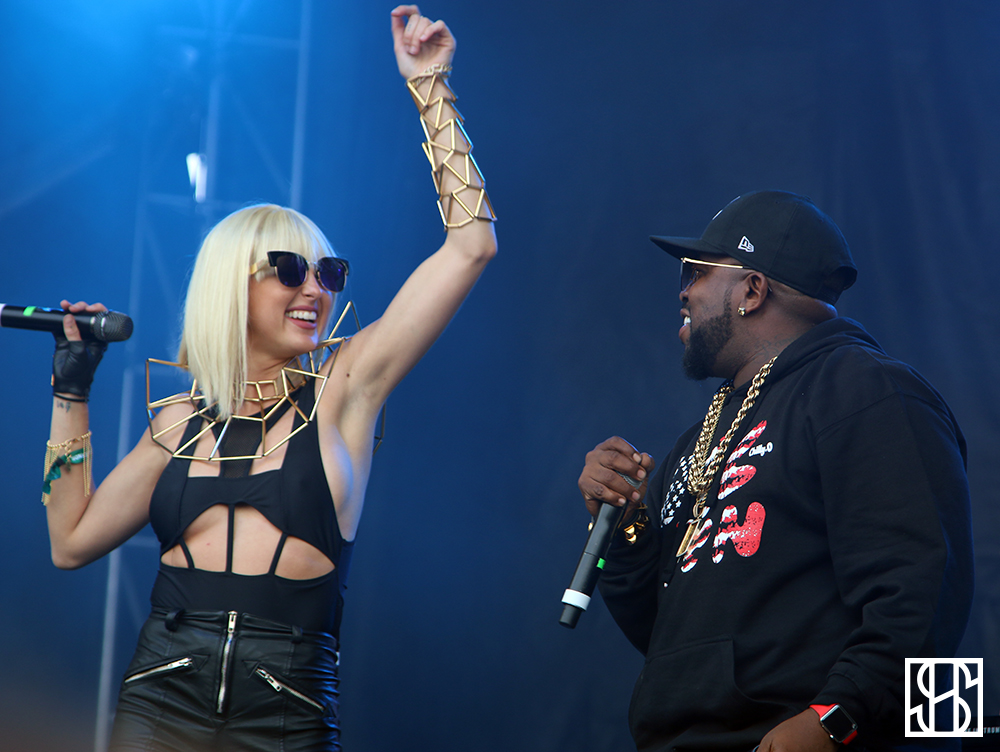 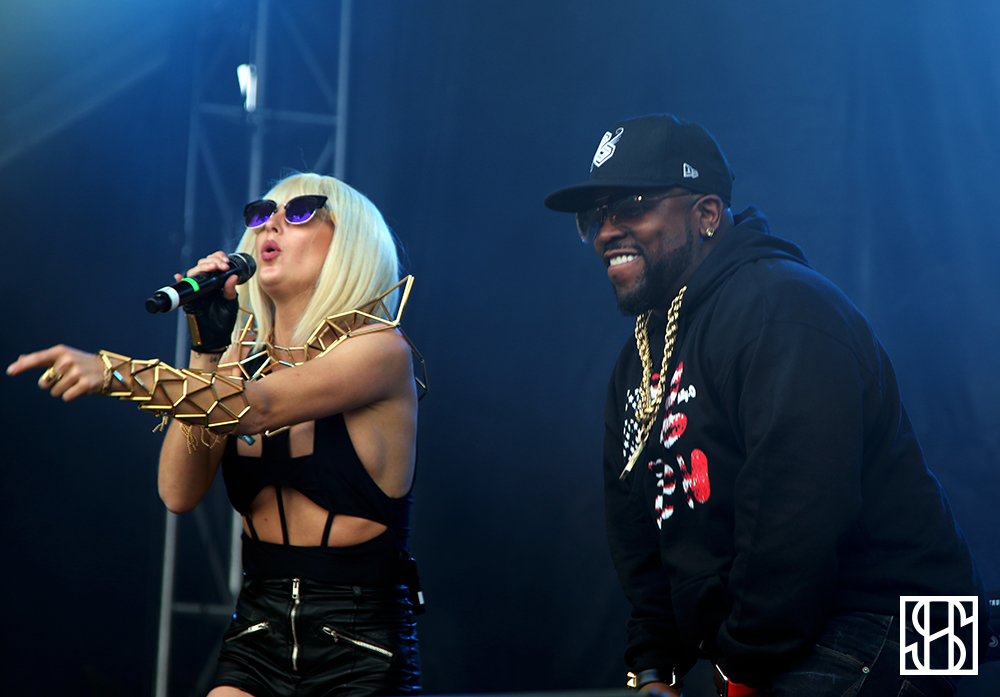 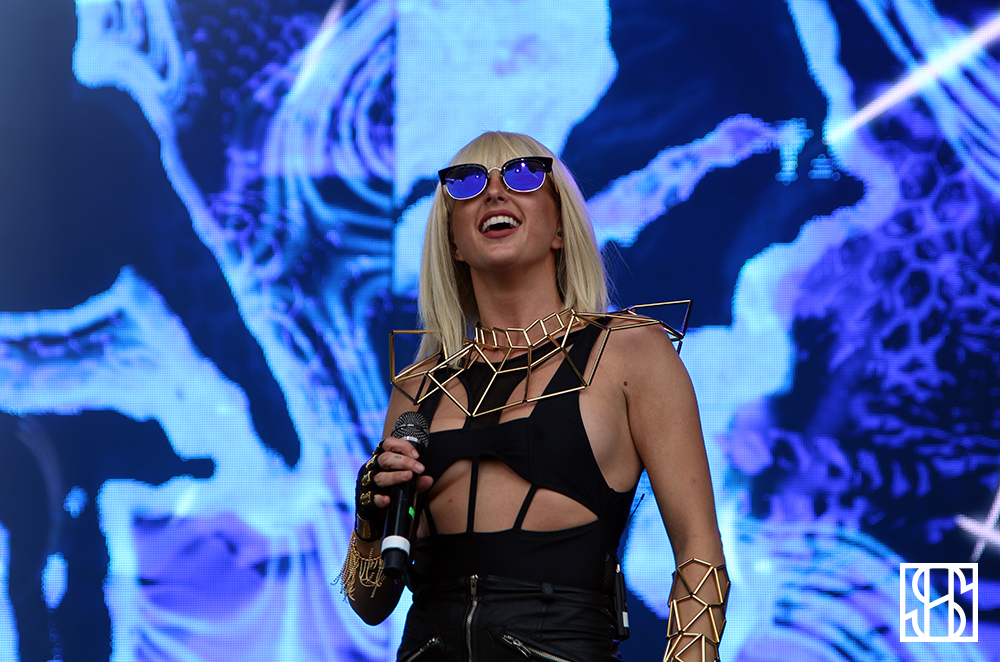 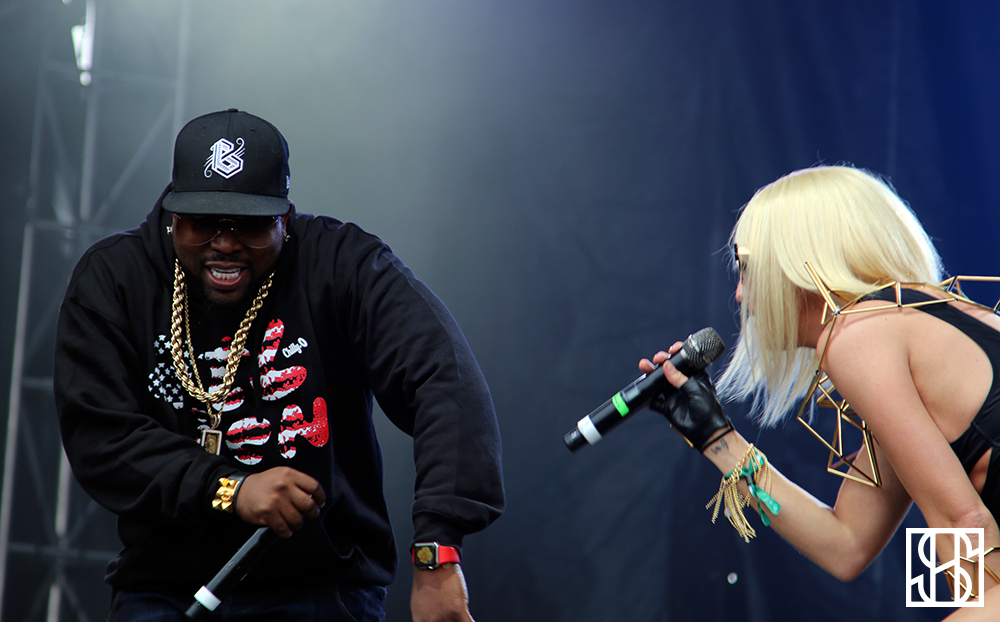 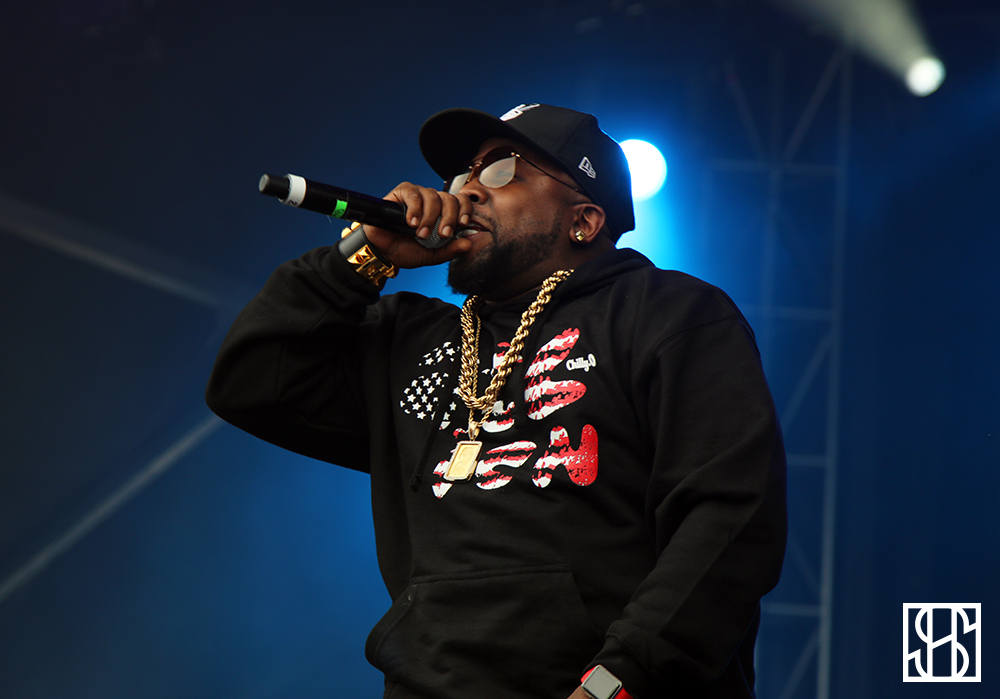 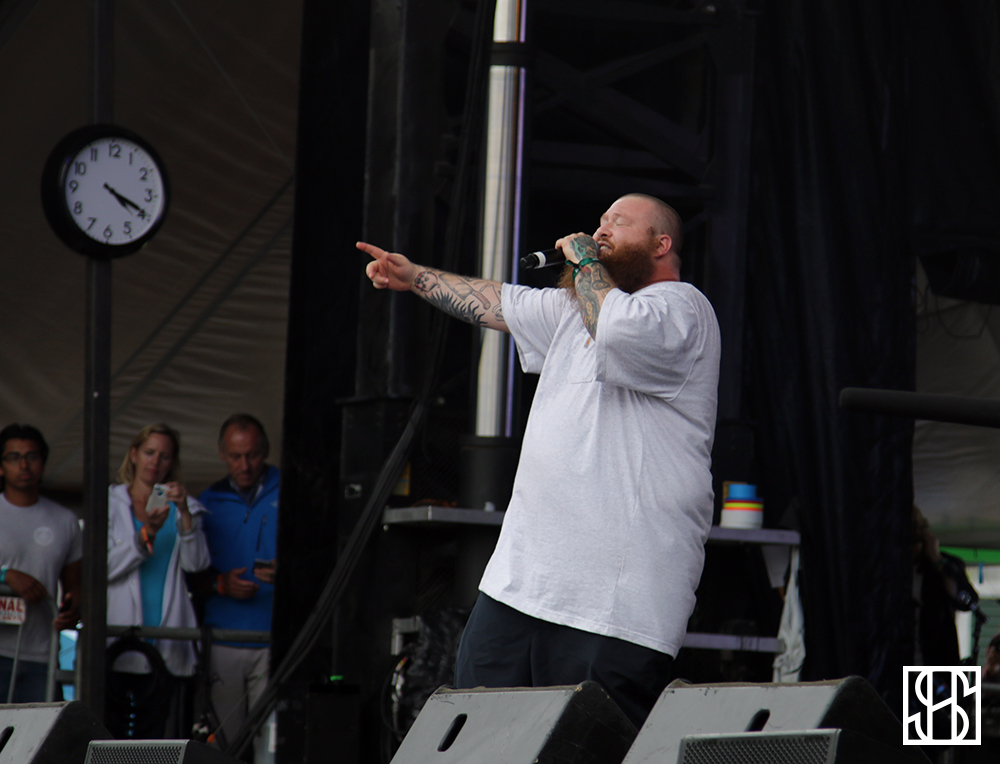