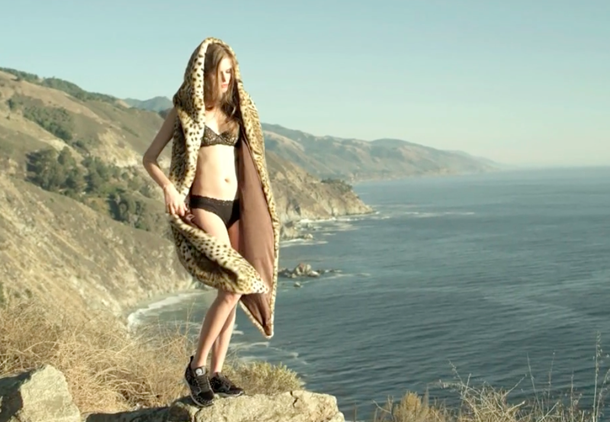 I have always been a firm believer that the best way to sell men’s shoes, is to put them on the feet of beautiful, scantily-clad women. Thankfully Los Angeles-based production agency Culprit Creative agrees and does just that in the Gourmet Footwear Holiday 2014 Collection video. The video, which was shot on location in Northern California at Big Sur, is titled “Two Kinds” which was inspired by the single of the same name from TiRon and Ayomari. Watch the video below and head over to Gourmet to see the Holiday 2014 collection.