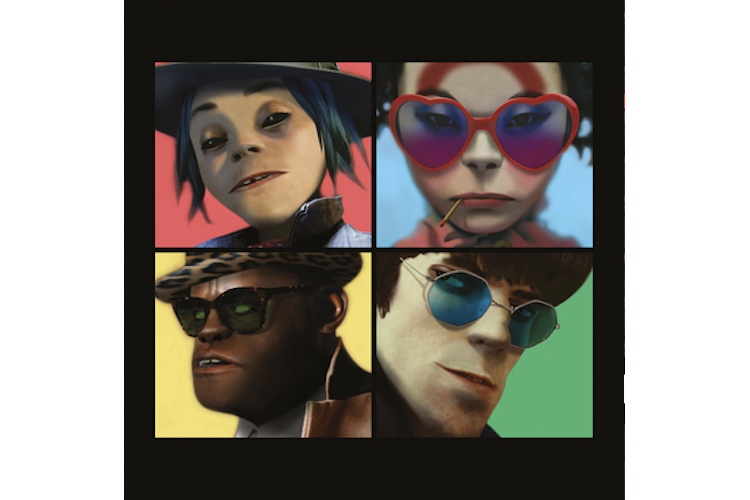 With their highly anticipated album releasing later this week, Gorillaz has shared a brand new track titled “The Apprentice.”

The song is heavy with features, including contributions from Rag‘n’Bone Man, Zebra Katz & RAY BLK. It will likely be the last individual release off the 26-track album Humanz until its April 28 release this Friday. The LP will be Gorillaz’ first album release in seven years.

Enjoy “The Apprentice” above. To pre-order Humanz, visit iTunes.