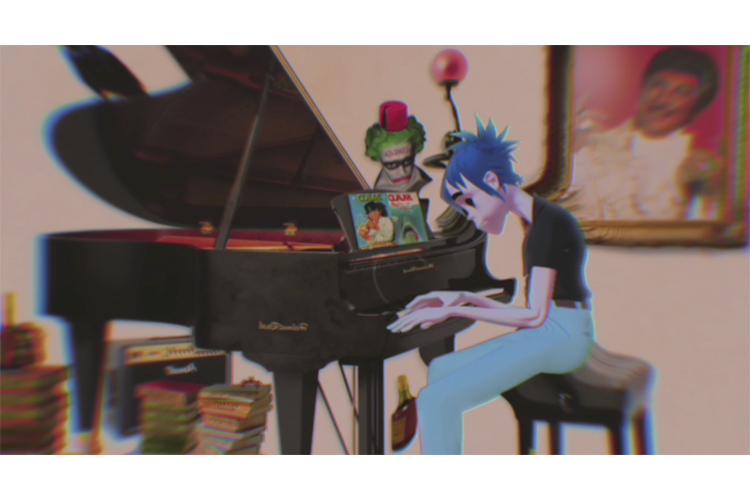 Not long ago, animated supergroup Gorillaz released their fifth studio album, Humanz. While Humanz clocks in at 26 stacked tracks, there’s now even more new Gorillaz tunes for us to enjoy! The crew have just shared “Sleeping Powder” the first new track since the release of Humanz, simply described as “a song by 2D.” As Pitchfork reported, Damon Albarn has said that he has 40 or 45 tracks that did not make the final LP. As Albarn told Zane Lowe in an interview…

“I’m just sort of slowly going through all tunes that sort of didn’t work out and finishing them…I can stay in the game for at least another 18 months, I reckon.”

Hear and watch “Sleeping Powder” above.

Humanz is out now, grab it via iTunes here.